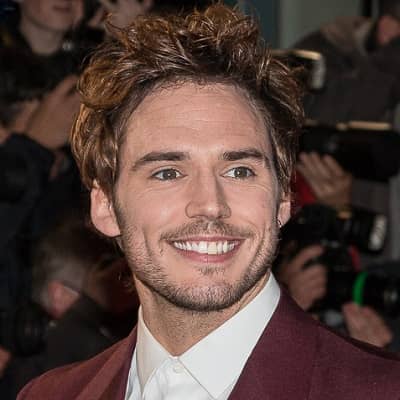 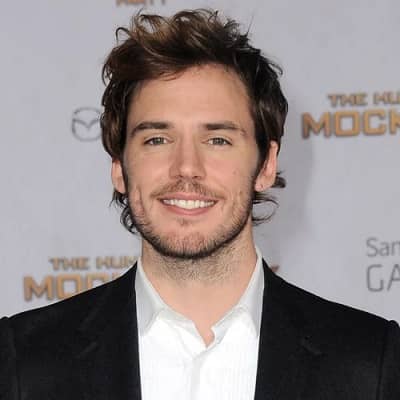 Sam Claflin is an actor from England. Moreover, Sam Claflin is best known for portraying Philip Swift in the movie ‘Pirates of the Caribbean: On Stranger Tides.’

Samuel George Claflin best known as Sam Claflin was born on the 27th of June, 1986, in Ipswich, Suffolk, England. According to his birth date, this actor is 36 years old and holds British nationality.

Likewise, he has a birth sign of Gemini and he believes in Christianity by religion. He is the son of Mark Claflin (father) and Sue Claflin (mother). Professionally, his father works as a finance officer and his mother works as a classroom assistant.

He grew up with three brothers whose names are Benjamin, Daniel, and Joseph. 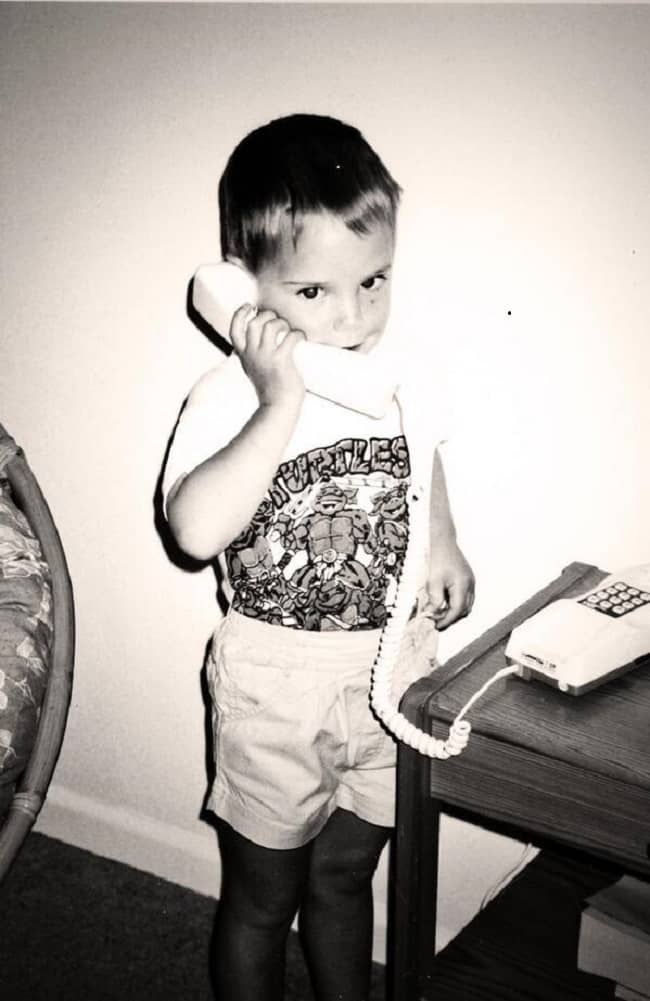 Regarding his academic career, he attended ‘Costessey High School’ (presently known as Ormiston Victory Academy) in Norfolk where he caught the attention of a teacher who encouraged him to take up acting.

Following that, he enrolled in a performing arts program at ‘Norwich City College’ in 2003. Claflin afterward attended the ‘London Academy of Music and Dramatic Art,’ where he received his graduate degree in 2009.

Currently, this British actor is dating model Cassie Amato since 2022. But in past, he married Laura Haddock in a private ceremony. Not much is not regarding their relationship at the moment. 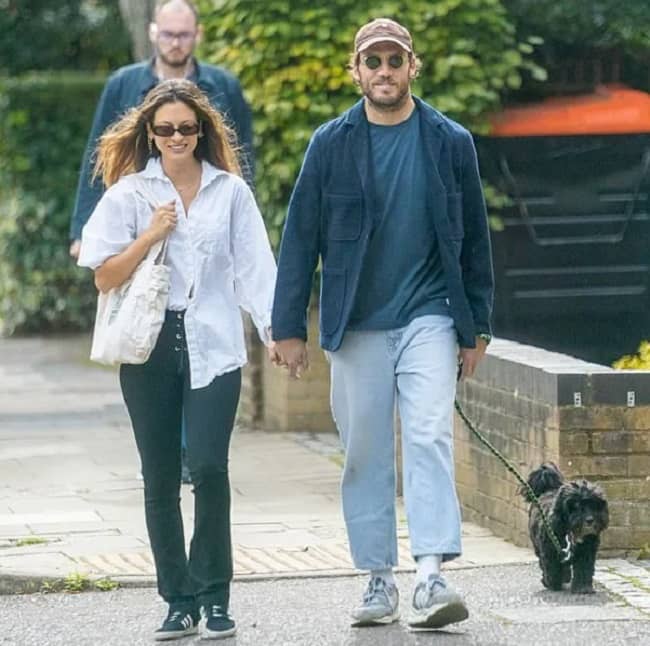 His ex-wife, Laura is also a British actress. First, the couple start dating in 2011, and later they got married in July 2013. With the marriage, the couple has two children, one son name Pip Claflin and a daughter name, Margot Claflin.

The pair revealed their legal separation in 2019. However, this actor is not a part of controversy or rumors at the moment.

Sam Claflin made his acting debut as Richard in the TV miniseries, The Pillars of the Earth in 2010. In April 2010, he was cast as Phillip Swift in, Pirates of the Caribbean: On Stranger Tides, the fourth part of the film series, which was released on May 20, 2011.

He has a supporting part in Snow White and the Huntsman, which was announced in March 2011. His popularity led to his being cast as Snow White’s childhood friend William in the 2012 film “Snow White & the Huntsman.” 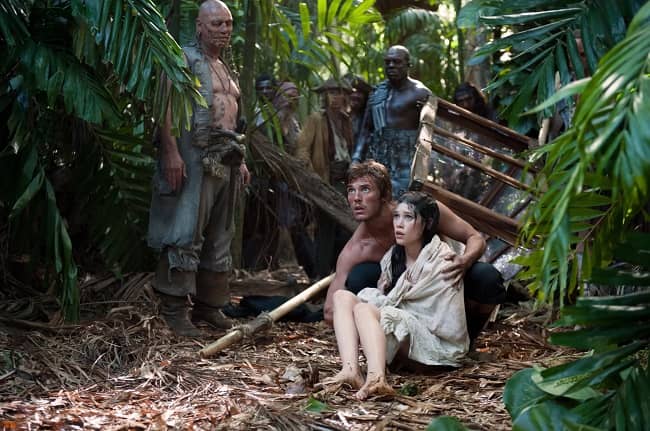 Caption; Sam Claflin in the movie scene ”Pirates of the Caribbean On Stranger Tides”(Source: POPSUGAR)

He appeared as Finnick Odair in The Hunger Games: Mockingjay – Part 1 and Part 2 in 2014 and 2015. Claflin returned to the character of ‘William’ in ‘The Huntsman: Winter’s War,’ a sequel to ‘Snow White and the Huntsman,’ in 2016.

In the same year, he also played ‘Will Traynor,’ and ‘Tom Buckley in the films, ‘Me Before You,’ and ‘Their Finest.’ In 2018, he was cast as Richard Sharp in Baltasar Kormákur’s film Adrift, starring Shailene Woodley.

Claflin appeared in the fifth season of the BBC tv program, Peaky Blinders as British fascist politician Oswald Mosley in 2018. In 2019, he starred in The Corrupted.

Later, in 2020, he starred as ‘Jack’ in Dean Craig’s romantic comedy film Love Wedding Repeat, and in the same year, he played Mycroft Holmes in Enola Holmes.  In 2021, he appeared as Jack Tarr in the film Shang-Chi and the Legend of the Ten Rings.

As a leading British actor, he has earned a huge sum of money in his career. Moreover, his net worth estimates at around $8mіllіоn.

As an actor, he has also endorsed several brands such as DKNY Spring Ad Campaign, and Barbour Gold Standard. Mainly, his income source is from his acting career, but he also collected a decent sum of money from brand endorsements.

Claflin stands 5 feet 11 inches tall and weighs around 82 kg. Likewise, he has light brown hair color with green eyes color and his other body measurements are chest-42inc, waist-32inc, and biceps-17inch.