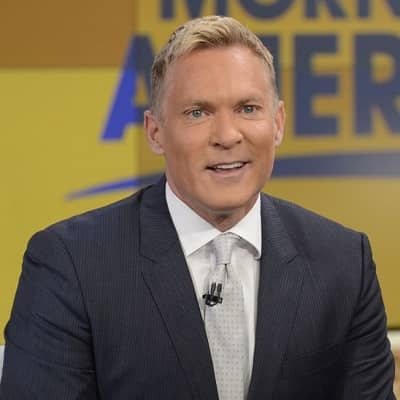 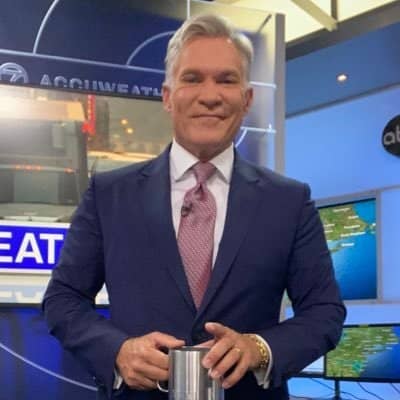 Sam Champion is a weather anchor and television show host from the United States. Moreover, Sam Champion is best known for his work on Good Morning America and as the co-anchor of the show, AMHQ: America’s Morning Headquarters.

Samuel James Champion best known as Sam Champion was born on the 13th of August, 1961, in Paducah, Kentucky, the United States of America. According to his birth date, he is 61 years old and holds American nationality. He has a birth sign of Leo and belongs Caucasian ethnicity.

Moreover, he is the son of James H. Champion (father) and Sylvia Champion (mother). Professionally, his father was a lieutenant colonel and he served in the U.S. Marine Corps in Vietnam. Sadly, his father died at the end of 2010. In addition, he grew up with his sister, Teresa.

Talking about his academic career, he studied at Fairfax High School and completed his graduation in 1979. Later, he enrolled at Eastern Kentucky University and he earned his Bachelor of Arts degree in broadcast news.

Regarding his professional career start, Sam Champion began his career at WPSD-TV in Paducah, Kentucky, and WJKS (later WCWJ) in Jacksonville, Florida. In 1988, he started working as a weather forecaster for WABC-Eyewitness TV’s News in New York City. In 2004, he joined Good Morning America for a $1.5 million annual salary.

On April 7, 2008, he made his television debut as the host of Sea Rescue, a show under Litton’s Weekend Adventure that focuses on the rescue, treatment, and frequent release of animals back into the natural world. 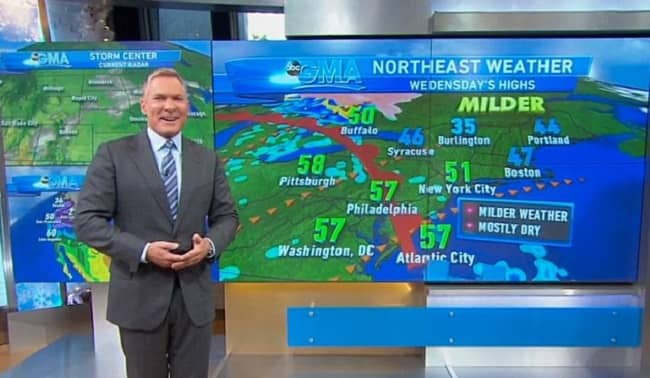 Good Morning America announced in August 2006 that Champion will join that show and ABC News as of September 5. On December 2, 2013, he made his leave from ABC. Moreover, he now will serve as managing editor and an on-air presenter for The Weather Channel.

Later, he joined The Weather Channel to host his morning show, titled America’s Morning Headquarters which aired on March 17, 2014.

It was revealed in September 2015 that Champion will leave AMHQ to join its primetime shows. Champion and The Weather Channel decided not to extend their agreement in December 2016.

He left the company as a result on December 27, 2016. To substitute for his replacement, Chief Meteorologist Ginger Zee, who was on maternity leave, he returned to ABC as a guest weather forecaster on Good Morning America.

Beginning on June 3, 2019, it was reported on May 22 that Champion will return to the morning and noon newscasts on WABC-TV and serve ABC News. Moreover, Champion’s appearance in Dancing with the Stars season 31 was officially revealed on September 8, 2022. With Cheryl Burke, he is paired in the competition.

In 2007, he earned the Daytime Emmy Award for Excellence in Morning Programming and shared it with his teams. Likewise, he was twice nominated for News & Documentary Emmy Awards in the category of Outstanding Coverage of a Breaking News Story in a News Magazine. In addition, he was nominated for the People’s Choice Award in 2013 for Favorite Daytime TV Host.

As a weather journalist, he has collected a huge sum of money in his profession. Talking about his net worth, it’s estimated at around $10 million, and gets a salary of $1.5 million.

Talking about his sexuality, he is gay. On 21st December 2012, he married  Brazilian visual artist, Rubem Robierb after dating for several years. Their marriage has been running strong up to this moment, and their chances of getting split are quite low. 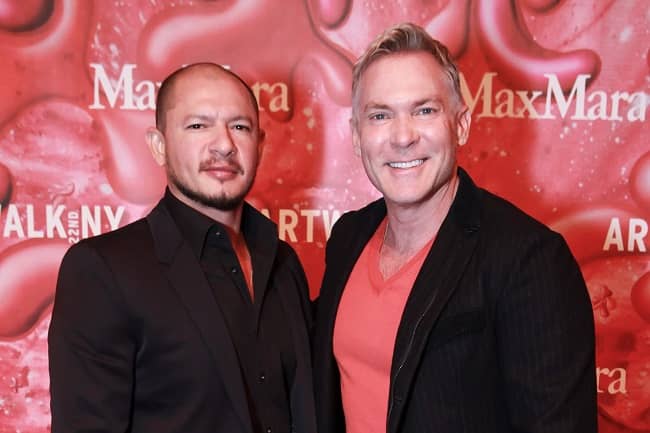 Rumors that Champion might be leaving ABC began to spread. Others said that his ABC friends betrayed him when he got into a fight with several college students and that ABC fired him as a result. Other people had views on him as well. These rumors are unsupported by any evidence. However, he left ABC News.

This journalist stands 5 feet 10 inches tall and weighs around 63 kg. Moreover, he has regular blond hair with blue eyes color and there is not much information regarding his other body measurements. 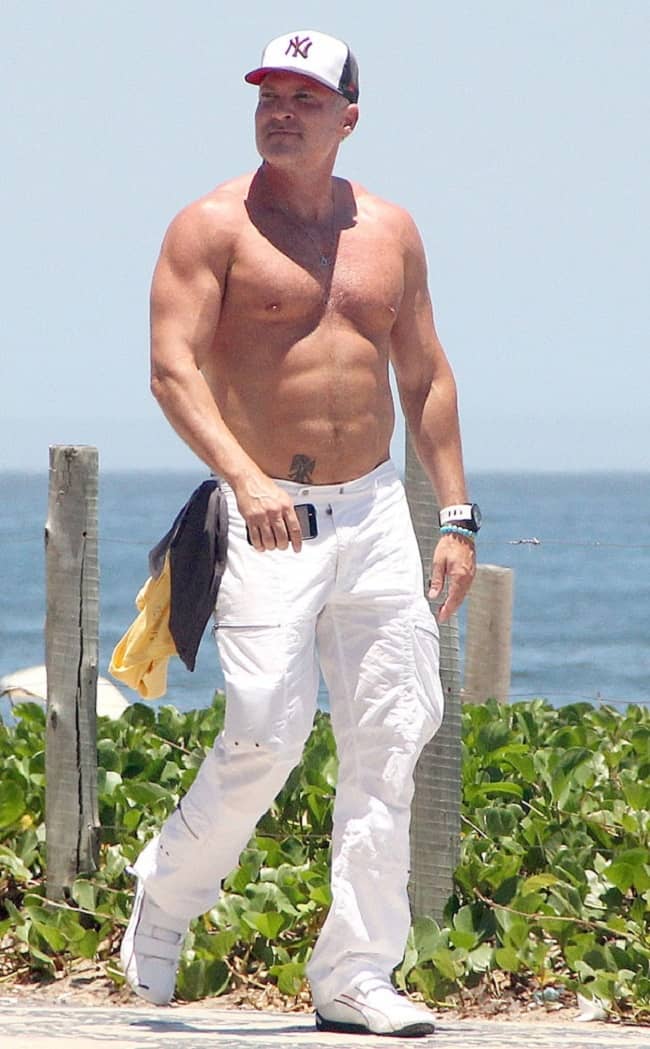