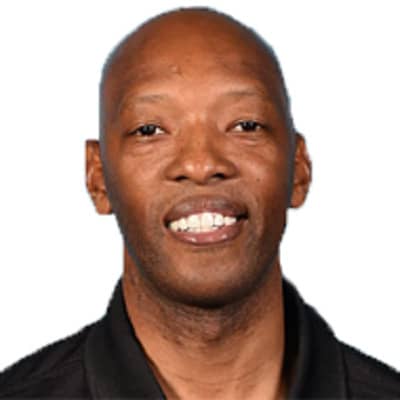 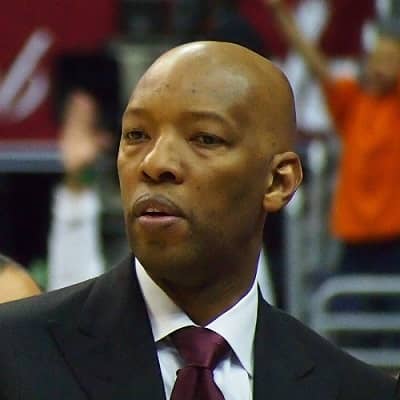 Sam Cassell is an American professional basketball coach. Sam Cassell is a former point guard who works as an assistant coach for the National Basketball Association’s Philadelphia 76ers (NBA).

Sam Cassell was born in Baltimore, Maryland, the United States on 18th November 1969. He is 52 years old (as of 2022) under the zodiac sign Scorpio. Sam holds American citizenship and follows the Christianity religion.

After that, he joined San Jacinto College in Houston, Texas where his college career began. Later, for his junior and senior years, he transferred to Florida State University in Tallahassee.

Cassell was selected by the ‘Houston Rockets’ as the 24th overall pick in the first round of the 1993 ‘NBA’ draft on June 30, 1993. Once there, he had to work hard and hustle to earn playing time on a team that had won 55 games the previous season and featured future Hall of Famers such as Hakeem Olajuwon and a crowded backcourt.

He was able to carve out a backup role for himself with the ‘Rockets,’ helping the team win 58 games and finish second in the ‘NBA’s ‘Western Conference.’ During the 1994 NBA Finals, he scored 7 points in the final 32 seconds of a 93-89 victory over the ‘New York Knicks.’

Cassell took on a larger role in his second season with the ‘Rockets,’ appearing in all 82 games and helping the team reach the ‘NBA’ finals for the second year in a row. Furthermore, on August 19, 1996, Cassell was traded by the Rockets to the Phoenix Suns. He helped the team improve under new coach Danny Ainge, scoring 14.8 points per game on average.

On December 26, 1996, he was traded to the ‘Dallas Mavericks’ along with teammates Michael Finley, A.C. Green, and second-round 1998 draft pick Greg Buckner in exchange for Jason Kidd, Tony Dumas, and Loren Meyer. After the season, he and Kerry Kittles joined the ‘Nets in a 6-year contract, forming one of the league’s most effective backcourts. 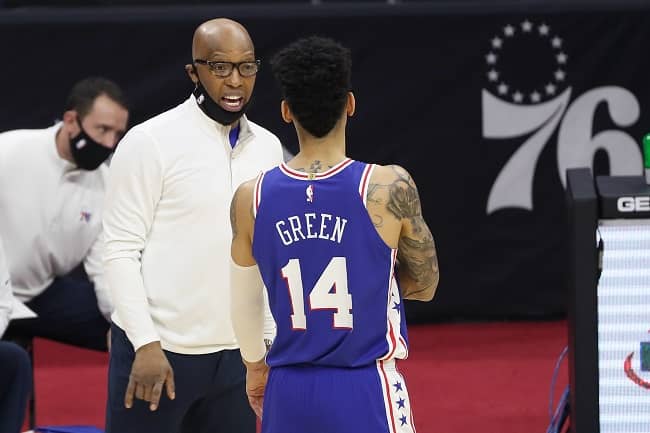 On March 11, 1999, Cassell was traded to the Milwaukee Bucks. There, he joined colleagues Ray Allen and Glenn Robinson to create the “Big 3” under the leadership of new coach George Karl. He reached a career-best of 40 points against the “Bulls” on March 3, 2001.

Then, he was sent off to the “LA Clippers.” He contributed to them winning their first postseason series since 1997. He was waived by the ‘Clippers’ on February 28, 2008, and signed as a free agent with the ‘Boston Celtics’ on March 3, 2008, contributing to arguably the best veteran bench in the ‘NBA’ that season.

Cassell joined Flip Saunders, his Minnesota coach, as an assistant coach for the Washington Wizards on May 21, 2009. One of the NBA’s top point guards, John Wall, who the Wizards selected first overall in the 2010 draft, attributes Cassell’s leadership to the team’s appearance in the Eastern Conference Semifinals in 2014, which resulted in their first playoff series victory since 2005.

Cassell has three ‘NBA’ championships to his name. During the 2003-2004 season, he was also named to the NBA’s ‘All-Star Game’ and ‘All-NBA Team.’ On February 14, 2008, his jersey was retired by ‘Florida State University’ as a mark of respect.

Moreover, During the ‘Milwaukee Bucks’ 40th-anniversary celebrations on March 28, 2008, he was named one of the team’s 20 greatest players of all time.

Sam Cassell has earned a huge amount of money through his hard work and brilliance. As of 2022, his estimated net worth is $23 Million.

Regarding her love life, Sam Cassell is currently married to Tonya Cassell. Previously, he had relationships with Ananda Lewis in 2006 and Anitra Griffin in 2007. Sam Cassell Jr., his son, was born on May 12, 1992.

After the birth of his son, the ‘NBA’ legend was renamed “Samuel James Cassell Sr.” Cassell Jr. attended ‘Iona College’ before being drafted to the ‘Cleveland Cavaliers Summer League Squad’ in 2017. 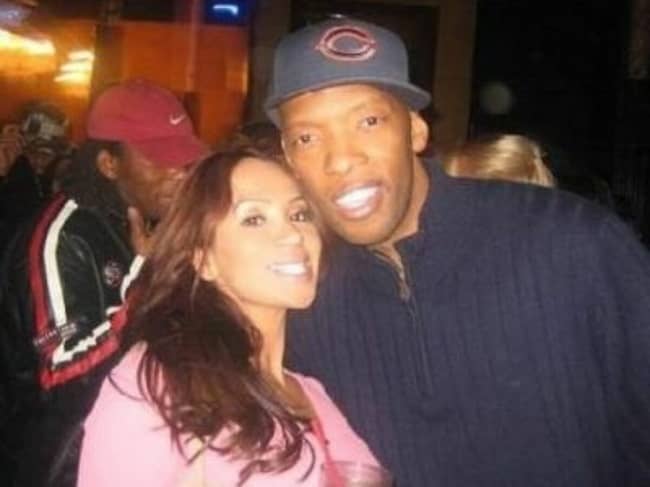 Sam Cassell is very handsome and attractive, undoubtedly. He has an excellent height of about 6 feet 3 inches (1.91 m) and weighs about 84 kg (185 lbs). In addition, Sam has black pair of eyes and brown hair color.

Regarding his social media presence, Sam Cassell is active on his Instagram account @sam2ss2ll with 6,522 followers. Sam also has 361 followers on Facebook. Besides that, he is not available on any other social media sites including Twitter.