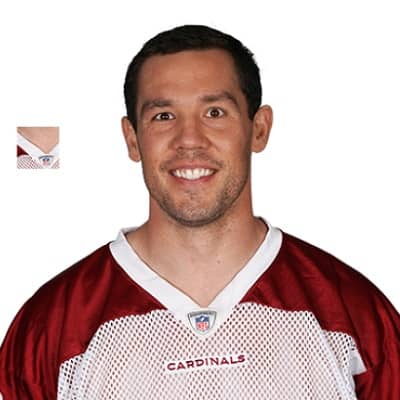 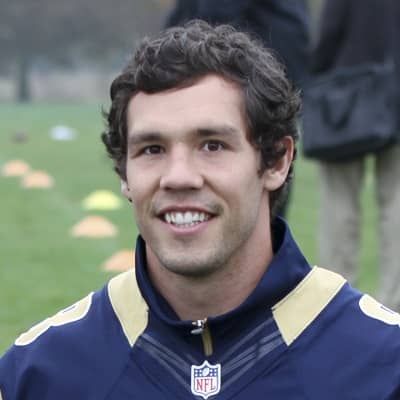 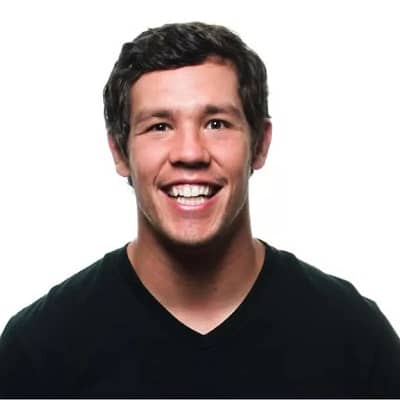 Sam Bradford was born on 8 November 1987 and he is currently 34 years old. He hails from Oklahoma City, Oklahoma, and his zodiac sign is Scorpio. Likewise, his full name is Samuel Jacob Bradford. Talking about his family, his parents are Kent and Martha Bradford. 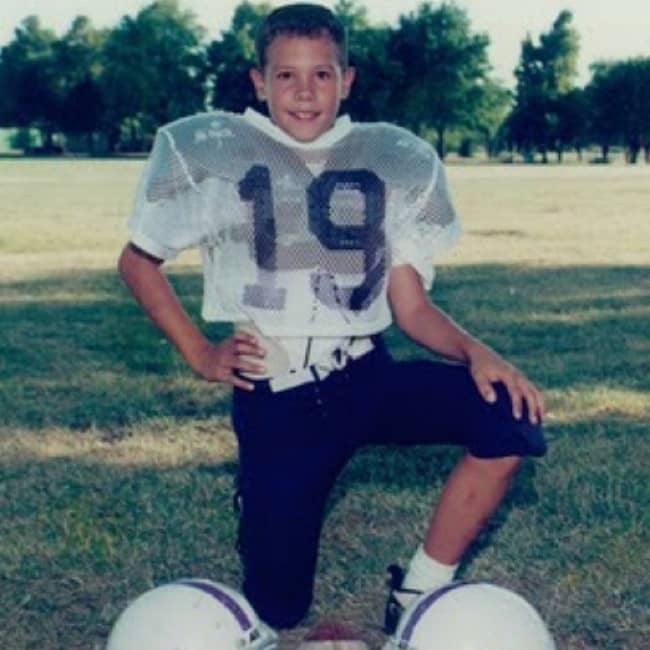 Professionally, Sam Bradford is a former American footballer. As such, he played as a quarterback for the National Football League (NFL) teams for nine seasons. Some of the teams that he played for include the Minnesota Vikings, Arizona Cardinals, St. Louis Rams, and Philadelphia Eagles.

While attending high school, he played football, basketball, and golf. As a senior quarterback in the year 2005, Bradford threw for 2,029 yards and 17 touchdowns in a total of 12 games. This personality received a scholarship offer from the University of Oklahoma.

In the year 2008, this former player became the 2nd sophomore to win the Heisman Trophy. He won it because he led the highest-scoring offense in NCAA history. Furthermore, Bradford led the nation in passing and added five rushing touchdowns as the Sooners went 12-1 and advanced to the BCS national title game. 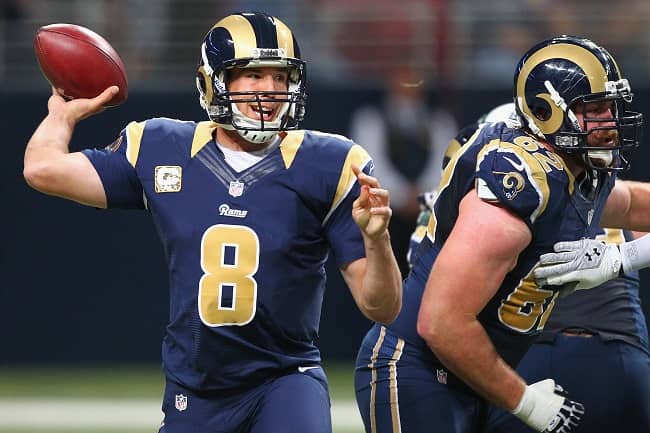 Caption: Sam Bradford during one of his games. Source: The Boston Globe

Furthermore, this former player was declared for the NFL Draft following the 2009 season. The St. Louis Rams drafted this player with the 1st overall selection in the 2010 NFL Draft. The same year, the player set the record for most completions by a rookie in NFL history. This record helped Bradford earn the NFL Offensive Rookie of the Year award.

Before the start of the 2015 season, the Rams traded this player along with a 2015 5th-round pick to the Philadelphia Eagles. The team exchanged him for quarterback Nick Foles – a 2015 4th-round pick, and a 2016 2nd-round pick. Following Bradford’s 2015 campaign with the Eagles, Minnesota Vikings acquired him. This happened after the Vikings lost their starting quarterback Teddy Bridgewater to a season-ending knee injury before the beginning of the season.

Then in the year 2018, Bradford signed with the Arizona Cardinals and started three games. However, rookie Josh Rosen replaced this player and the team eventually released him. Likewise, this player appeared in a short film of video testimonials from celebrities. The video title was I Am Second. In this video, Bradford shared his faith in Christianity and his win of the Heisman Trophy.

Then in the year 2009, Mick Cornett – the Oklahoma City mayor – declared the 13th of January as “Sam Bradford Day” in Oklahoma City. Moving on, this former American football quarterback has a net worth of around $70 million US dollars.

Sam Bradford is a happily married lad. His wife’s name is Emma Lavy Bradford and his wife is an American golfer. The two tied the knot on 15 July 2016 after having an engagement in March 2016. There is no news related to the former player’s children and other spicy relationship details. 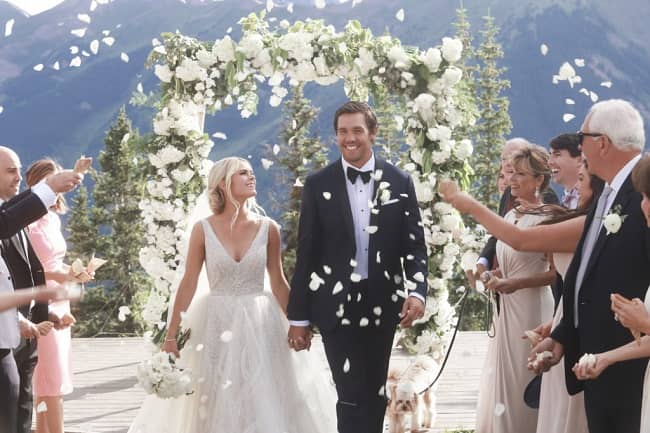 Sam Bradford stands tall at an approximate height of 6 feet 4 inches or 1.93 meters and his weight is around 224 lbs or 102 kgs. Likewise, Bradford has dark brown eyes and hair of the same color. Besides these, the former player’s other body measurement details are still under review.

Moving on, this former American football quarterback joined Twitter in April 2012 and so far has over 2.5k followers as of May 2022. Besides this, Bradford doesn’t seem to have social media profiles on other platforms like Tiktok, Facebook, Instagram, etc.