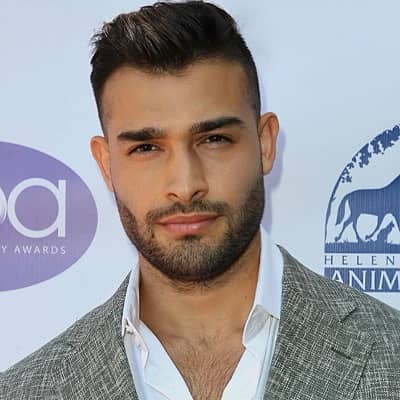 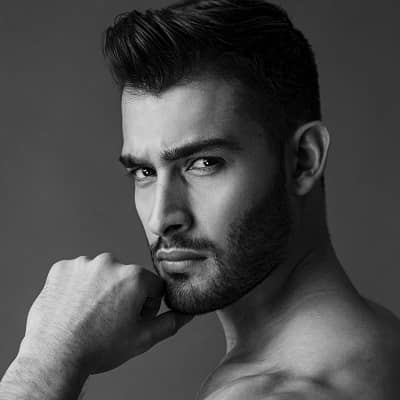 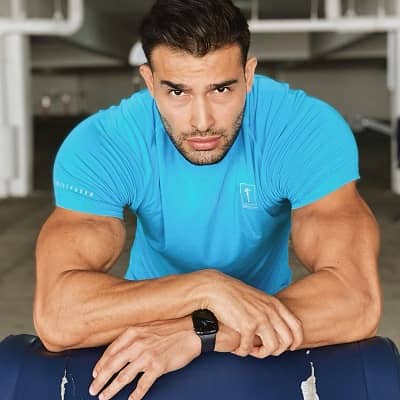 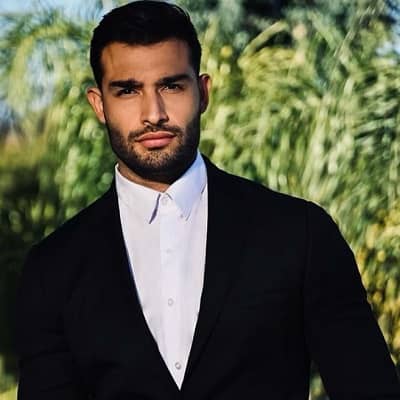 Sam Asghari is an Iranian personal trainer, Print, fitness, and commercial model, and actor. Sam Asghari has appeared on the cover of Muscle and Fitness magazine.

Sam Asghari came to this world on March 4, 1994. He hails from Tehran, Iran. His born name is Hesam “Sam” Asghari. He is currently 28 years old and his sun sign is Pisces. He moved to Los Angeles in 2006, when he was just 2 years old to live with his father, Mike, who was a truck driver. Moreover, he grew up along with his three older sisters named Maddy, Ellie, and Faye. 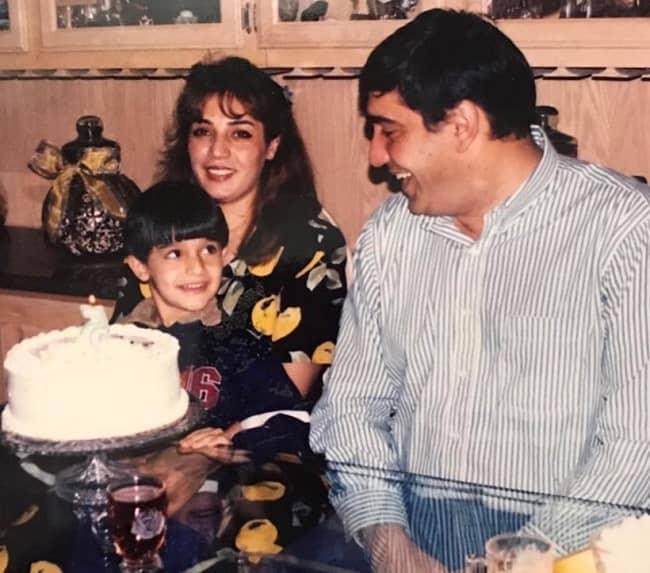 Sam developed an interest in football and dreamt of a career in law enforcement or sports. He joined a football team during his freshman year in high school. Therefore, his passion for the sport earned him an opportunity to take part in a football program at ‘The University of Nebraska-Lincoln.’

Later, he joined ‘Los Angeles Pierce College.’ While studying criminal justice at the college, he took up three different jobs. Sam worked as a clerk, sales rep, and nightclub bouncer to support himself. At the time, he had given up football owing to his tight schedule. Moreover, he had started eating unhealthy food as a way to relieve stress.

Therefore, his sister took him to a fashion designer ‘Michael Costello.’ His first runway show was in ‘Palm Springs’. After his show, he was eventually signed by ‘Toyota’ to appear in its 2016 ‘Toyota Super Bowl Commercial.’ Similarly, in the same year, he played a construction worker in Fifth Harmony’s ‘Work from Home’ music video. 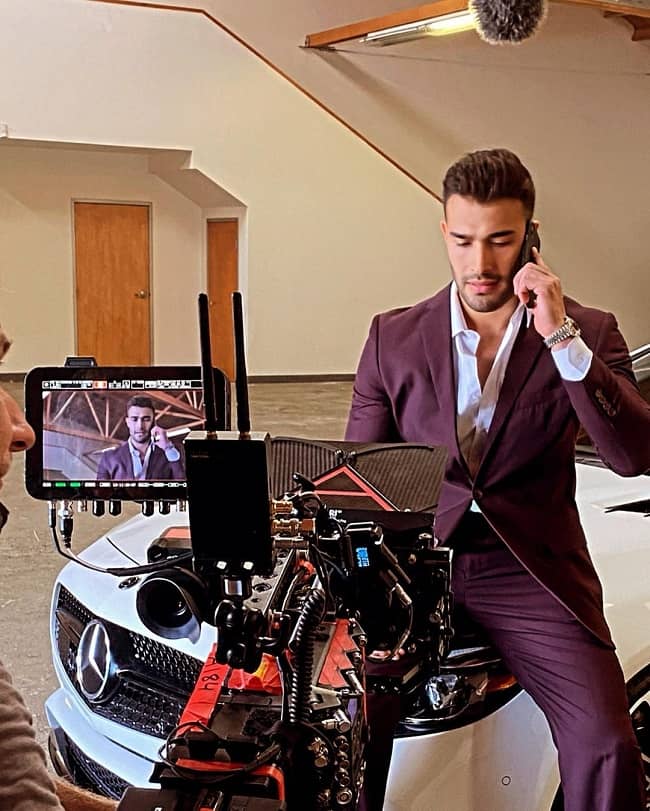 Caption: Sam Asghari behind the scene while shooting. Source: Instagram

Sam is an expert at working out as seen on his social media videos. He began his full-time career at Gold’s Gym as a personal trainer. Later, he got an opportunity to appear alongside Britney Spears in the ‘Slumber Party’ music video in 2016. Likewise, in the year 2018, he made his feature film debut through ‘Unbelievable!!!!!’.

He has also starred in series TV shows like “Can you keep a Secret”, “Orange Is The New Black” and “NCIS”. Sam is currently preparing himself for an acting career in Hollywood. Therefore, he has started practicing dance moves with the help of his girlfriend, Britney.

Sam is in a relationship with world-renowned singer, Britney Spears. Therefore, they first met on the sets of the ‘Slumber Party’ music video. By the end of the shoot, he had shared his phone number with her. Then, after five months, Britney decided to give him a call and they started dating soon after.

However, the duo decided to keep their relationship under wraps until 2017, when they started sharing their pictures on Instagram. Likewise, in June 2017, Sam and Britney shared a kiss on stage during a concert in Taiwan. And, since then, the two have been spotted quite often. Moreover, they even work out together and share their workout videos on social media. 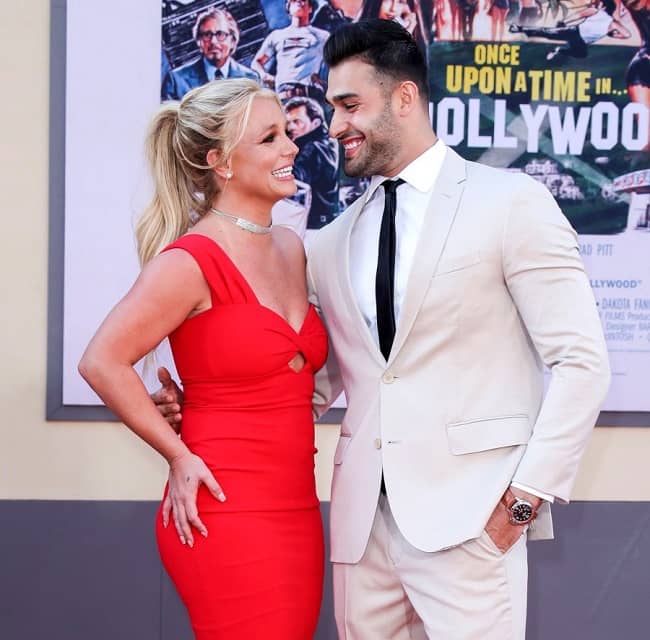 Sam is a handsome and good-looking man. He is 6 feet 2 inches tall and he weighs around 89 kilos. Likewise, he has got a beautiful set of dark brown eyes and his hair is also of dark brown color. He has well-maintained six-pack abs and has often shown his body on social media. Sam is a fitness freak and his body measurements are 44-32-37 inches. Additionally, his biceps size is 16.5 inches and his shoe size is 10 (US). 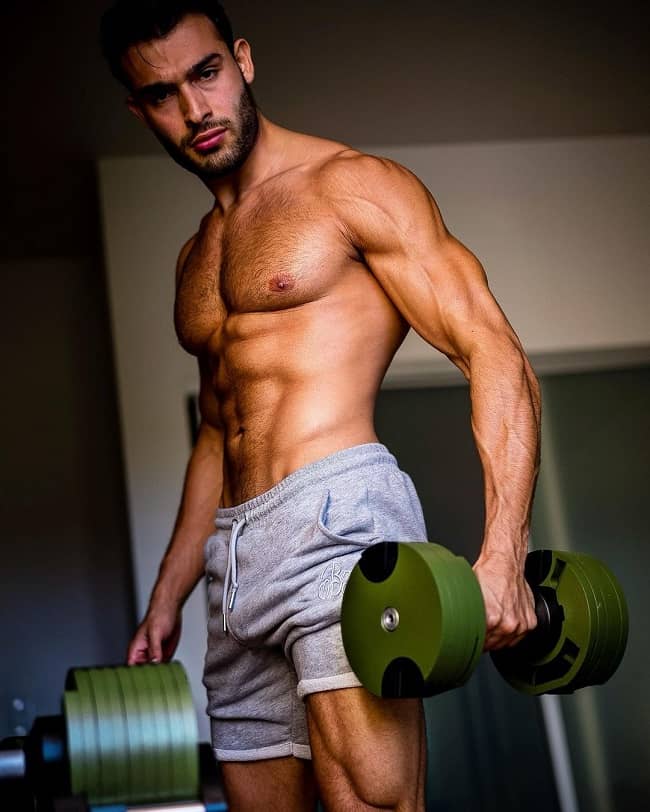 Sam has earned over 1.7 million followers on his ‘@samasghari’ Instagram account. His Facebook page has gained over 9K followers and over 8K likes. Other than this, he is not active on other media.

This handsome model surely earns a good amount of money throughout his professional career. His net worth as of 2021 is $1 million. Moreover, Sam has a website of his own, where he sells clothing and accessories for men and women.