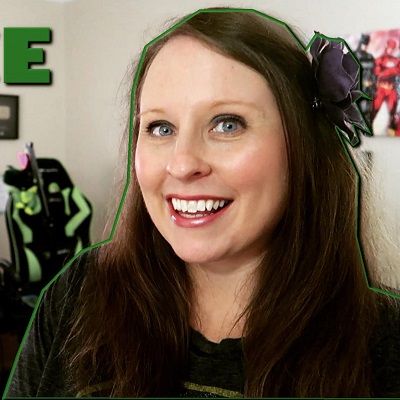 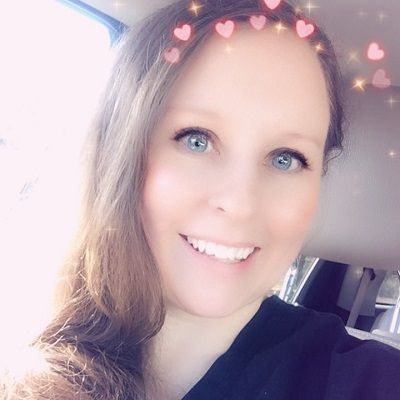 SallyGreenGamer was born on 13th April 1987 and is currently 35 years old. Her zodiac sign is Aries and her real name is Jasmine. Likewise, Sally holds American citizenship, belongs to Caucasian ethnicity,y and follows Christianity.

Being a gamer Youtuber, Sally has been keeping his personal and family life hidden. Moreover, she does not often speak much about it publicly about her private life and is not shared it publicly.

Sally is quite active on her social media. She has a presence on Instagram, and  Twitterbesidese her two Youtube channels. Likewise, Sally joined Twitter in January 2014 and has 28.4K followers on her @SallyGreenGamer account.

Similarly, her Instagram handle is @sallygreengame,r, and has 31.2K followers

SallyGreenGamer started her career on Youtubeone 28th August 2015. She opened her self-titled channel ‘SallyGreenGamer’ and has 217K subscribers as of April 2020. Likewise, Sally mostly posts content related to various gaming videos on her Youtube channel.

Her channel has many games including Minecraft and Roblox out of many others. Similarly, her initial episodes were her Mineplex episode of Small Fry Friday. Her first video was ‘Small Fry Friday Ep 01 Team SG on Mineplex!’ and has 6.7K views.

Moreover, her videos are quite famous among kkidss, and being a mother of three, Sally calls herself a ‘family-friendly content creator’. Furthermore, she assures her viewers to post only family-friendly gaming video which is enjoyablefory all age groups.

Likewise, with growing viewership on her channel, Sally’s popularity has increased making her one of the most popular American Youtubers. Her ‘Family-friendly videos’ has become her Unique Selling Proposition (USP) which has helped her gather thousands of loyal subscribers.

Additionally, SallyGreenGamer also has another channel named, ‘SallyGreenVlogger’. She opened the channel on 20th October 2016 and has 3.8K subscribers on it. Thiss channel, as the name suggests, Sally mainly posts vlogs on this channel.

Likewise, she often features her family members on this channel. However, her second channel was opened shortly after the first channel but it has yet to gather popularity in terms of the number of subscribers.

Besides the Youtube channel, Sally is active in the online Kids’ Gaming network Tankee.com. 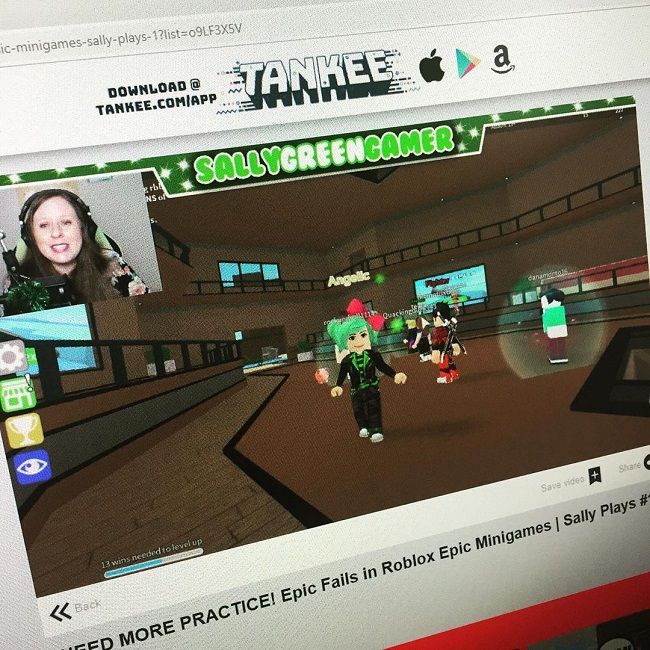 SallyGreenGamer is married to herlong-termm sweetheart Joseph. The two tied the knot after dating for a long and is together since then. Likewise, Sally has three children, two elder daughters, and one young son.

However, there is no name about their name and age, but she has often shared pictures with them on her Instagram. 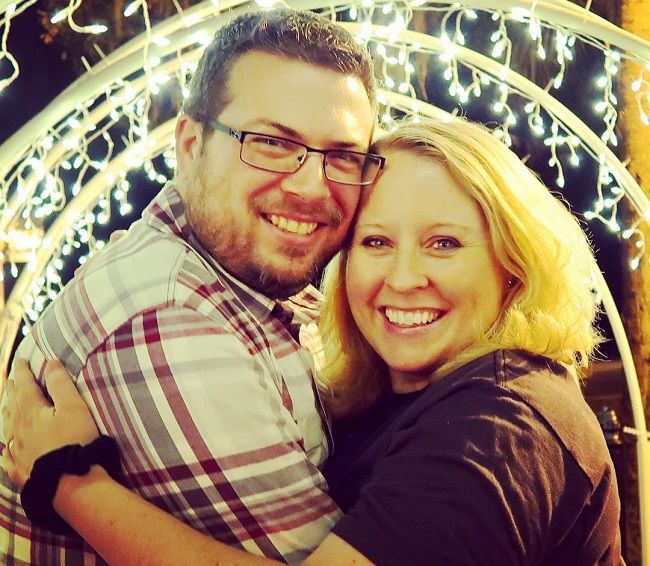 Reflecting upon her appearance, SallyGreenGamer has fair skin with grey eye color and light brown hair color. However, there is no information regarding her height, weight, and body measurement.

Being a popular gamer and a Youtuber SallyGreenGamer earns a decent amount from her profession. Her primary source of income is her Youtube channel. However, she has not shared her salary and net worth in public.

Likewise, there is no information regarding her total asset value.