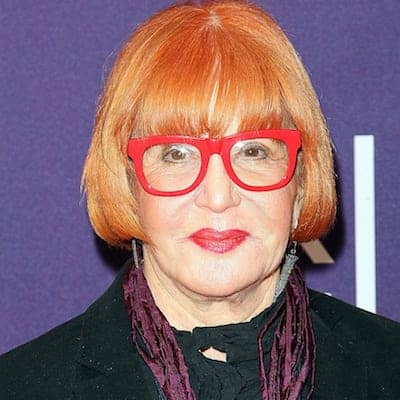 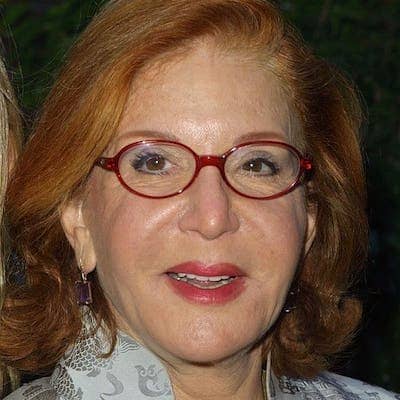 Sally Jessy Raphael was born on February 25th, 1935. Her birth name is Sally Lowenthal. She is originally from Easton, Pennsylvania, USA. Presently, she is 87 years old and her zodiac sign is Pisces.

Moreover, it has been reported that she took her mother’s maiden name of Raphael as her professional name and plucked the theatrical surname of Jessy from her father’s family.

This personality graduated from Easton Area High School. Also, she spent time in San Juan, Puerto Rico, where her father, Jesse Lowenthal, was in the rum exporting business and her mother, Zelda Lowenthal (aka Dede Lowry), ran an art gallery.

Similarly, she has a younger brother, Steven Lowenthal. Sally spent some of her teenage years in Scarsdale, New York, where one of her first media jobs was at the local AM radio station, WFAS. 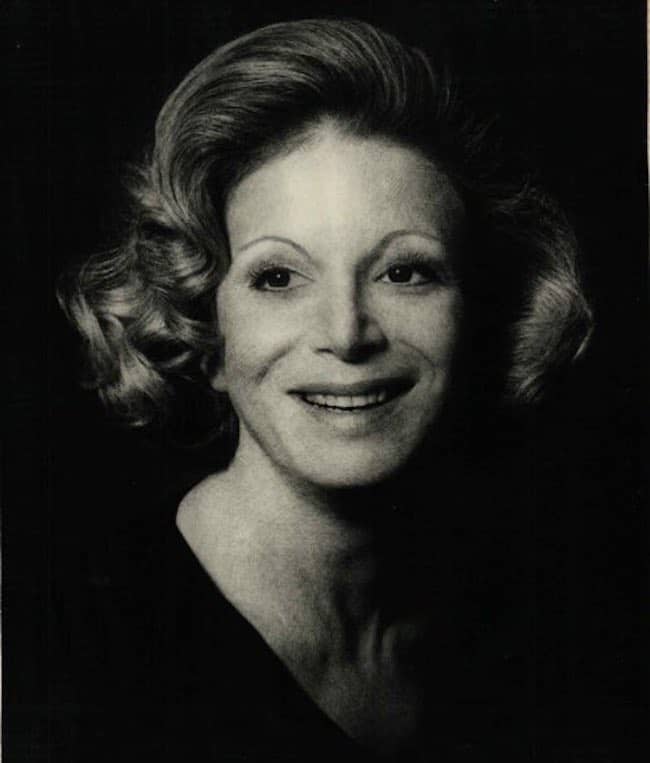 Moreover, the station had a program for junior high school students and Raphael read the news. This personality attended Carnegie Mellon University in Pittsburgh, Pennsylvania, and the University of Puerto Rico in San Juan.

Furthermore, she studied acting under the tutelage of Sanford Meisner at New York City’s Neighborhood Playhouse School of the Theatre.

Also, she got considerable experience in the media in Puerto Rico, where she worked in both radio and television—one of her jobs was doing a TV cooking show. Moreover, it was while working in radio that she met the man who became her second husband, Karl Soderlund, who was the general manager of a radio station that hired her.

Similarly, after he was fired, the two left Puerto Rico to work in Miami, Florida. And, it was while sally was on the air as a radio announcer in Miami that she met and became friends with talk show host Larry King.

By her own admission, her broadcasting career was not an immediate success. Sally told numerous reporters over the years that she bounced around from station to station in both Puerto Rico and the United States, working as a disc jockey, news reporter, and host of a show where she interviewed celebrities.

This personality refused to give up, even though at one point, she had worked at 24 stations, and was fired from 18 of them. And, in the early 1980s, she finally got the right opportunity when she was asked to do a call-in advice show on WMCA in New York City.

Similarly, in the late 1980s, Sally guest starred as herself in The Equalizer episode “Making of a Martyr”.

Her husband Karl Soderlund assumed the role of her manager and was a partner in her two biggest successes. Sally hosted a radio call-in advice show distributed by NBC Talknet which ran from the year 1981 to 1987.

But, she is best known for hosting the television talk show, The Sally Jessy Raphael Show (later shortened to Sally), which ran in first-run syndication from October 17, 1983, to May 24, 2002.

From the year 2005 to 2008, this personality hosted a daily radio show, Sally Jessy Raphael on Talknet (previously called Sally JR’s Open House), on the Internet, and in syndication to local radio stations. This public figure might have endorsed many products from different brands and companies. However, her detailed information regarding her endorsements is unavailable on the internet.

Sally was married for the first time in the year 1953, at age 18, to Andrew Vladimir. With him, she had two daughters: Allison and Andrea. Later, they divorced after 5 years. Similarly, one of her daughters from that union, Allison, died on February 2, 1992.

Similarly, Sally married Karl Soderlund in the year 1962. Karl would later become Sally’s manager during her career. The two have one son together named Jason. Moreover, they remained married for 58 years until Karl’s death in the year 2020. As of now, she is a widow. This personality surely has earned a handful amount of money throughout her career. Her main source of income is for being a talk show host. Therefore, Sally’s net worth is $40 million.