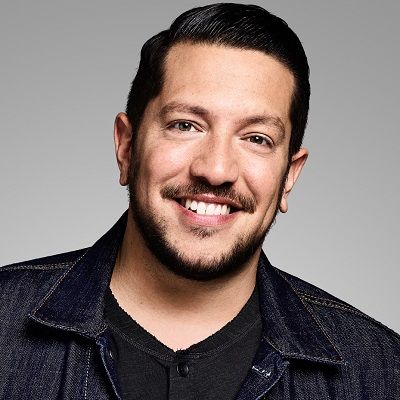 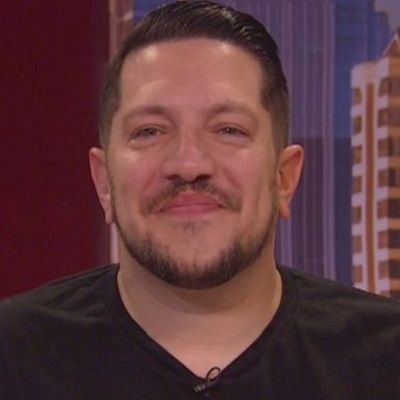 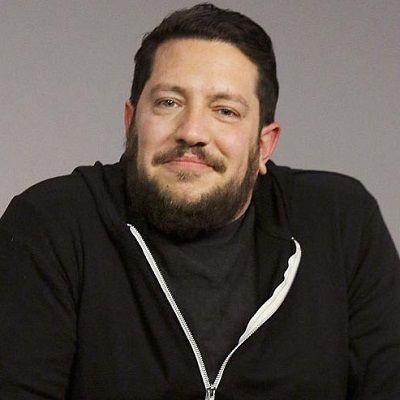 Sal Vulcano is a popular American comedian, actor, and producer. Sal Vulcano rose to fame with the comedy TV show, ‘Impractical Jokers.’ Moreover, he is also a member of the popular comedy troupe, ‘The Tenderloins’.

Back in 2014, Sal Vulcano admitted being gay in front of a camera on a national TV show. After he admitted being gay, his friend Murray was confident and inspired, who came out as well. But then, Sal shared the truth saying he only did it to help his friend, Murray.

Vulcano was born Salvatore Edward Anthony Vulcano. He was born on 5th November 1976, in New York City, USA. Currently, he is 43 years old and his birth sign is Scorpio. His mother’s name is Dianne Fernandez-Vulcano and his father’s name is Sal Vulcano Sr. His parents divorced when he was young. He has a younger sister named, Jenna Vulcano who has appeared in a few episodes—three to be exact—of his show, ‘Impractical Jokers.’

He studied in Monsignor Farrell High School and graduated in the year 1994. This was where he met his childhood friends, Mike Boccio, James Murray, and Joe Gatto in religion class, in his freshman year. He then joined St. John’s University and graduated with a degree in finance in the year 1998.

Vulcano suffers from germophobia, acrophobia, and ailurophobia. He claimed on an episode of Impractical Jokers that he was hit by a car at the age of four. Vulcano has a tattoo of Jaden Smith on his left thigh as a result of punishment on the show. 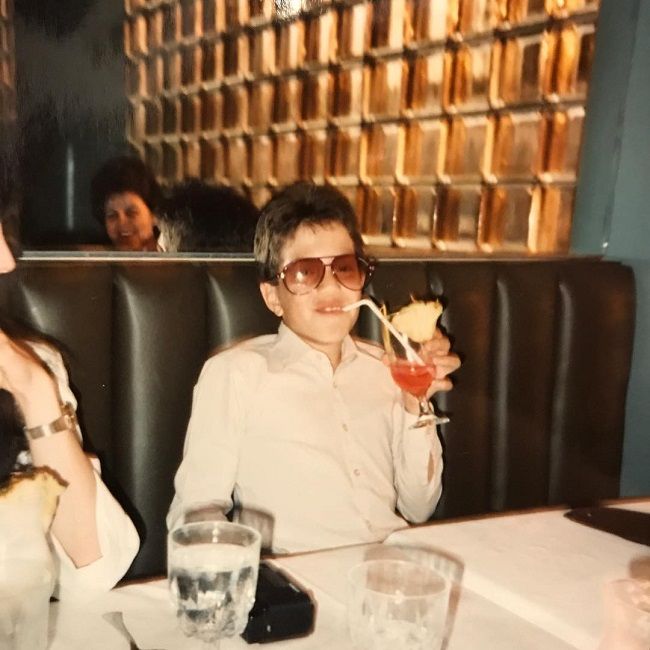 Sal began his career in the 1990s as an improvisational comedian, actor, producer, and scriptwriter. He is the co-founder of the very popular live improv and sketch comedy troupe, ‘The Tenderloins,’ which also includes three of his very close childhood friends, Mike Boccio, James Murray, and Joe Gatto. He had first met these three in Monsignor Farrell High School where their similar tastes for improv and drama brought them together. They also began hosting a podcast, ‘The Tenderloins Podcast’ in April 2012.

His first breakthrough occurred when he participated in the NBC Comedy Show, ‘It’s Your Show,’ hosted by Carson Daly. He won the show and that’s when he started getting recognized as a talented comedian! He soon tasted success with the ‘Impractical Jokers,’ in which he was the co-creator along with Joe Gatto, James Murray, and Brian Quinn.

The show first aired on December 15, 2011, on TruTV and follows the four friends as they aim to complete dares, failing which punishment is given. Hidden cameras are placed in strategic positions to capture their antics! Needless to say, the hidden camera practical-joke reality series was a huge hit with the audience and is currently airing in its sixth season. Recently, TruTV announced that it has been renewed for a seventh season as well.

Sal hosts a podcast along with Brian Quinn. Called, ‘What Say You,’ the podcast is also very popular. He has also co-written a book about ‘Impractical Jokers,’ named after the show itself. The book has been co-authored by the other three jokers as well. 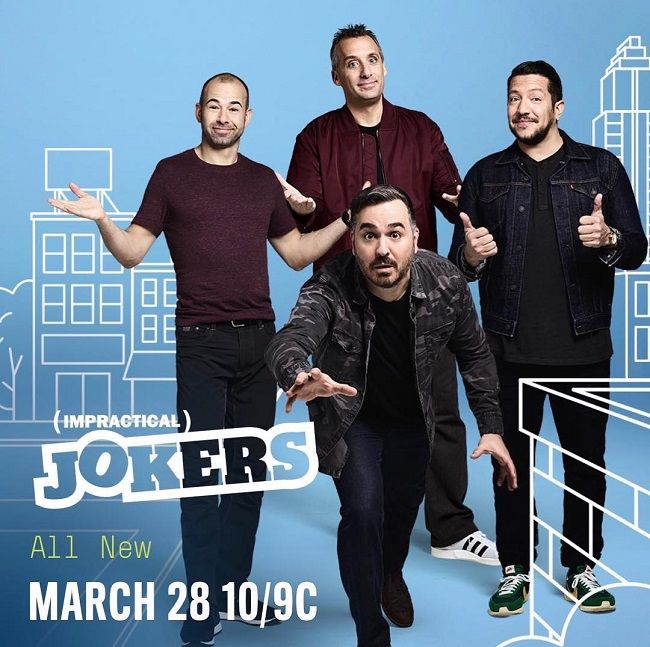 Caption: Sal Vulcano and other members of ‘Impractical Jokers’ having a photoshoot. Source: Instagram

Vulcano has an average build body, the height of  5 feet and 8 inches high and weighs around 82 Kgs. He has a striking personality and is often seen in a short beard and mustache. He has dark brown hair and green eyes. Further details regarding his body stats are not provided. 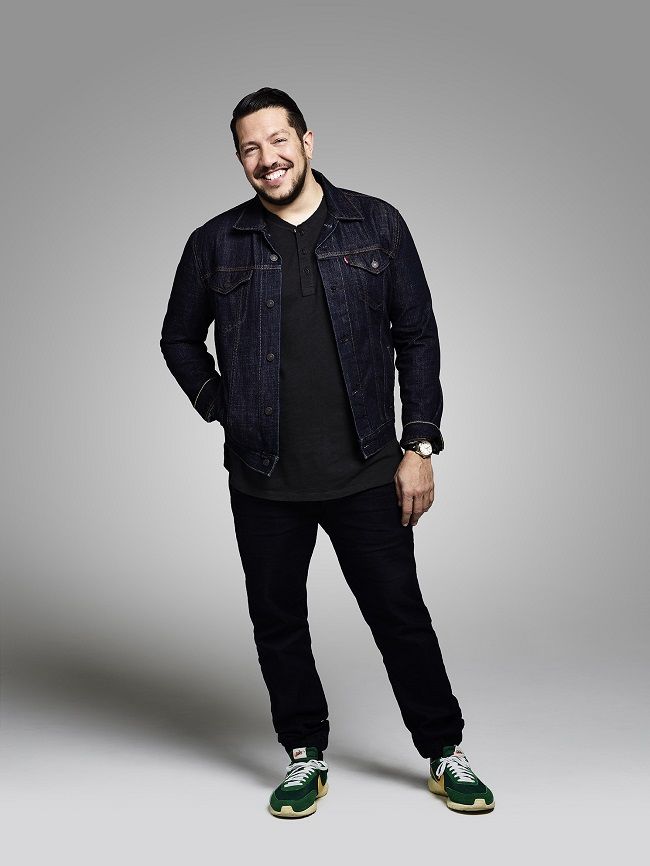