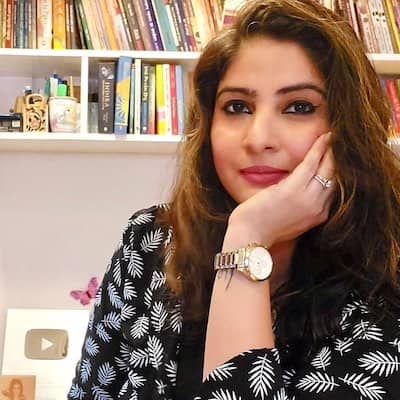 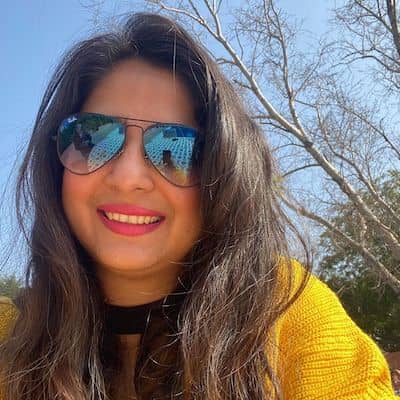 Sakshi Joshi is an Indian Journalist, News Anchor, and television personality. Sakshi Joshi rose to fame as the wife of a famous Indian journalist, producer, and screenwriter Vinod Kapri. Likewise, she has also been involved in a controversy after she argued with Yashwant Singh during a call.

Moving on to Sakshi’s family, she was born to her father Umesh Joshi. Likewise, her father happens to be a News editor at Total TV. However, Sakshi has not revealed the name of her mother yet. Moving on towards, siblings the journalist has not given any details on it. Thus, the news reporter might be the only child of her parents. According to our sources, she grew up with her parents in Delhi.

Sakshi Joshi is an Indian television personality news anchor, and journalist. As of now, she works as a News Anchor and an Associate Editor at News 24. After her university graduation, she went on to work as a correspondent-cum-anchor at India Tv. Likewise, after a couple of years, she joined IBN7 as a news anchor. Later on, she has also worked as a show producer at BBC World Service.

Furthermore, thanks to her husband and father, she managed to get a job as an anchor and associate editor at News 24. After she joined News 24, she has hosted various shows like News 24 Manthan, Paksha Vipaksh, Viashav Vijeta, 5 Ki Panchayat, and many more. The news anchor has worked as an editor with News 24 for almost four years. 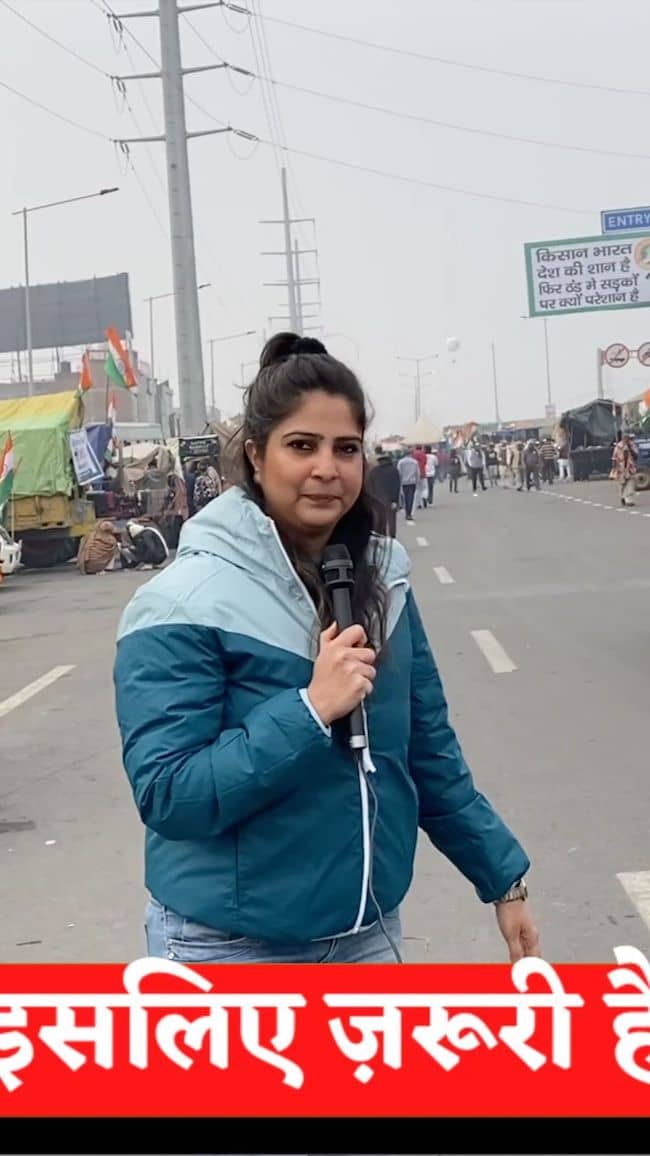 The news anchor has interviewed some of the most influential personalities in the country. Some of the people she has interviewed are Bollywood celebrities like Shahrukh Khan, Deepika Padukone, Varun Dhawan Taapsee Pannu, Ayushman Khurana, Ajay Devgan, and many more.

Furthermore, as of now, she is not involved with any media houses and works as an independent journalist. She has also a self-titled youtube account that has over 509k subscribers.

Sakshi Joshi has not won any mainstream awards. However, she has received a silver play button from youtube for surpassing 100k subscribers. Moreover, the Indian news anchor has made a decent sum of wealth throughout her career. As of now, Sakshi enjoys a net worth of $300k.

Sakshi Joshi has been married to Vinod Kapri. Likewise, Vinod happens to be an Indian journalist, producer, and screenwriter. The couple has a son named Aryaman Kapri. Moreover, there is no information regarding Sakshi’s and Vinod’s past relationships.

Sakshi Joshi has been involved with controversy as well. During an interview with Yashwant Singh, things got heated and the argument grew. Following the interview, she went to file a harassment case against Yashwant Singh as well.

Sakshi Joshi is in her mid-30s. As for her height, Sakshi stands tall at 5 feet 5 inches and weighs 55 kg. Likewise, the color of her hair and eyes are black. 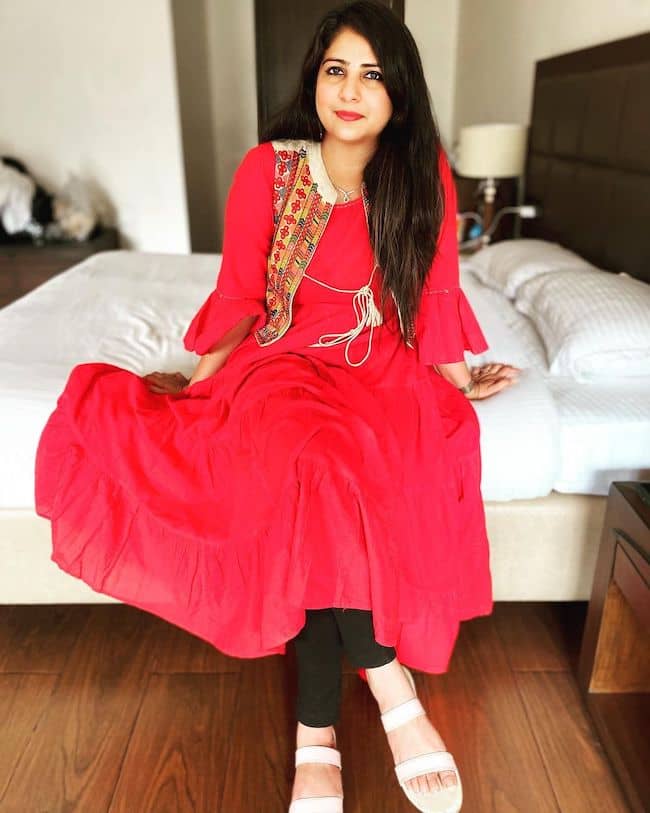 Sakshi Joshi is active on social media and has garnered a huge fan following. As of now, she has over 754k and 73k followers on her Twitter and Instagram respectively.