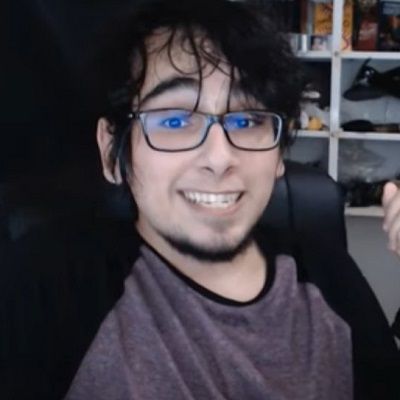 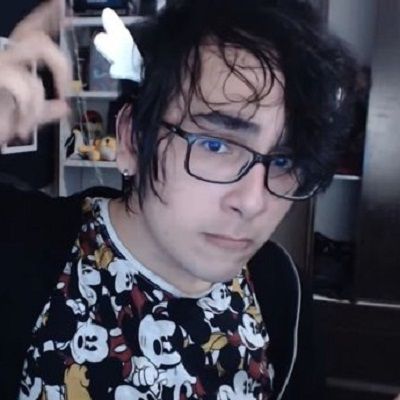 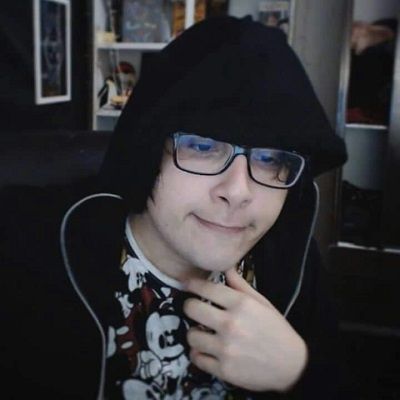 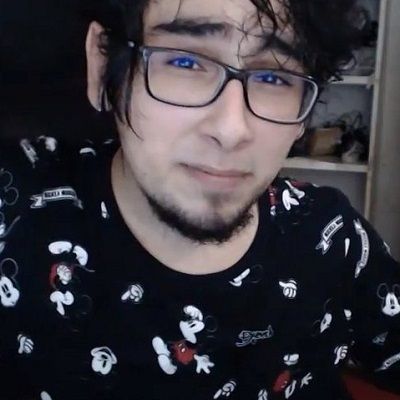 Saiko is a famous Brazilian YouTube gamer who is widely known for his self-titled channel. Saiko has garnered popularity for his playthrough and walkthrough gaming videos.

Saiko was born on 18th March 1998, in Brazil. His age is 24 years old as of 2022 and his zodiac sign is Pisces. His real name is Rodrigo Ximenes. He has not shared any information regarding his family members. Therefore, the educational background of Saiko has not been revealed yet. He is good friends with many YouTube gamers including TheOdd1sOut. Further, his nationality is that of a Brazilian and his ethnicity is Latino.

Rodrigo created his channel ‘Saiko’ on August 18, 2013. The first video posted on this channel was ‘COISO 01 # Premiere – SAMP, Garbage Rangers and Latin Kings’. This was followed by another gaming video called ‘COISO 02# Splinter Cell, Sam #Bolado e MIMIMI’. His initial videos were able to generate moderate levels of interest in the viewers. He and Calango are both known for their lively commentary-fueled gameplay YouTube videos.

On July 25, 2016, Saiko’s channel received a boost when the gaming video ‘COCONELS, The Clones Of Julio COCIELO’ got published. In this video, the gamer summarized his views about the “cocielinhos.” The video became popular almost immediately. He also published several animated videos over the years, such as ‘The Worst Thing That You Can Have Also!’ and ‘Como Eu Roubei Sem Querer.’

Two of the most popular videos on his channel are ‘Wrong Things I Did At School’ and ‘Delayed Things I Did At School’. In these videos, the gamer talks about all the wrong and delayed things he did while in school. These videos have managed to earn millions of views to date. Similar to these, one of the recent videos he posted, ‘The Most Conscious Moment Of My Life’ is also worth watching. It is an animated video depicting a scenario between Saiko and fellow YouTuber TheOdd1sOut.

Saiko also runs a second YouTube account called Saiko Joga/Saiko plays which he created on September 20, 2014. Some of the most popular YouTube videos from this YouTube channel include ‘THE TAPA CHAMPIONSHIP IN THE FACE (seriously, it exists ‘-‘)’, ‘LIFEHACK DOES NOT EASE ANYONE’S LIFE’, and ‘T E N T E n ã o R I R’.

Some other videos are ‘TALKING TO BRUNO BERTI IN ZAP with Orochi’, ‘YOUNG PEOPLE HAVE TO FINISH (maybe … ‘-‘)’, and many more. This YouTube channel also features animated and gaming content.

Moving ahead to his earnings and net worth, he probably earns a good amount of money. He might have earned enough money through his YouTube career. His estimated net worth is around $500k as of 20222. However, there is information about his salary, assets values, cars, houses, endorsements, and so on.

He is currently in a relationship with a girl whose name he hasn’t disclosed. He often shares pictures of his girlfriend on his Instagram. Saiko prefers to keep his private life away from the public. He has not made himself involved in any kind of controversial act. Saiko has maintained applaudable professionalism to avoid anything which could spark rumors and controversies.

Saiko has very cool body features. According to some online sources, he is a very handsome YouTuber. He has a tall height of 5 feet 7 inches and has a balanced weight of 68 Kg. He has dark brown hair as well as eyes of the same color. His further details regarding his body measurements are not available. 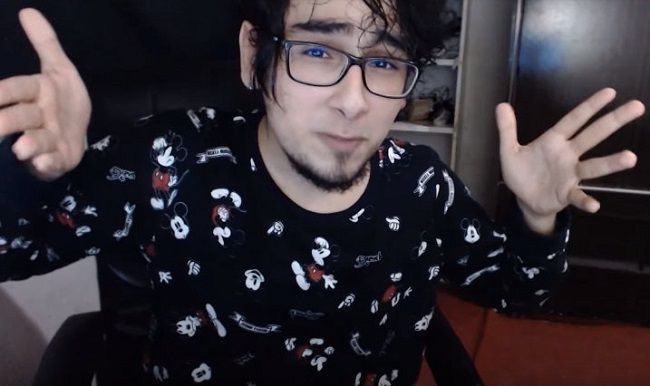 Similarly, his main YouTube channel ‘Saiko’ has earned over 3.06 million subscribers. He has also shared his Gmail, [email protected], for business inquiries.