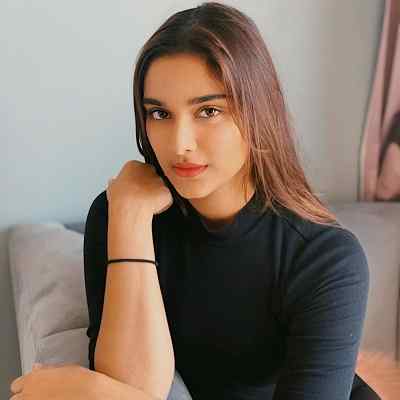 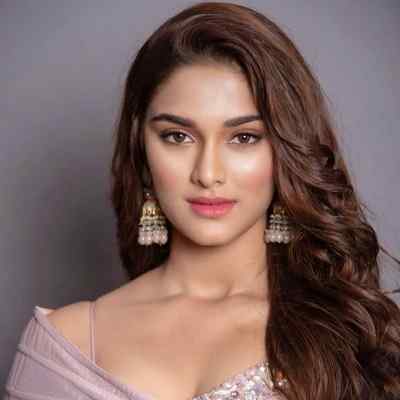 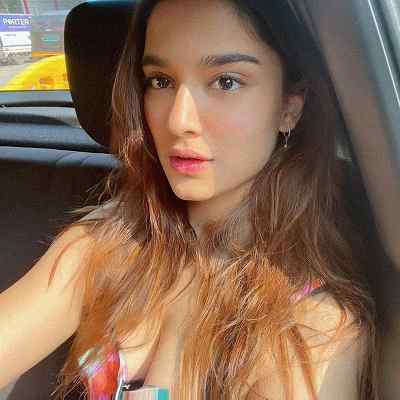 Saiee Manjrekar was born on August 29, 1998, in Mumbai, Maharashtra, India. She is 23 years old and is under the zodiac sign, Virgo. She holds Indian nationality and follows the religion, Hinduism.

Her father’s name is Mahesh Manjrekar and her mother’s name is Medha Manjrekar. Saiee’s father is an actor and a director as well whereas her mother is a producer. She is also the only child of her parents. However, both of her parents are each other’s, second partners. Her father as well as her mother had their first marriage and this is their second marriage. Likewise, she has a step-brother and name is Satya Majrekar who is also an actor. Saiee also has two step-sisters and their names are Ashwani Manjrekar and Gauri Ingawale. Ashwani is a chef and Gauri is also an actress. Moreover, Satya and Ashwani are from her father’s first marriage and Gauri is from her mother’s first marriage.

Regarding Saiee Manjrekar’s educational background and qualifications, she attended and graduated from Dhirubhai Ambani International School. Later she enrolled in the University of Mumbai and graduated as well. 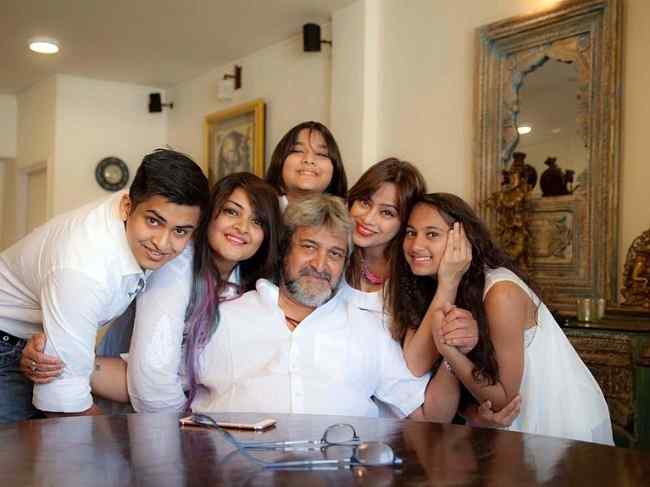 Caption: Saiee Manjrekar along with her parents and siblings (Source: Instagram)

Saiee Manjrekar was a passionate girl in her childhood. She discovered her interest in acting and dance at a young age and decided to pursue it as a career. And, while she was at FYJC when she joined the modeling world. Saiee even posed for television and print ads for different brands. Likewise, in the year 2005, she assisted her father, Mahesh Manjrekar’s directorial movie “Viruddh”.

Eventually, in the year 2019, Saiee Manjrekar appeared in the Bollywood debut movie, “Dabangg 3”. She worked alongside superstar Salman Khan. And, after the movie’s release, in one of her interviews, she revealed that working alongside Salman Khan was her pipe dream which turned into reality. Likewise, she walked on the Red Carpet along with Salman Khan at the International Academy Film Award ceremony. This ceremony was held in the year 2019.

Moreover, the young actress, Manjrekar hopes to see herself as the most successful actress in the future. At present, she is the daughter of a proud father and soon she will accomplish more. Furthermore, Saiee trained in the renowned Mumbai acting organizations. 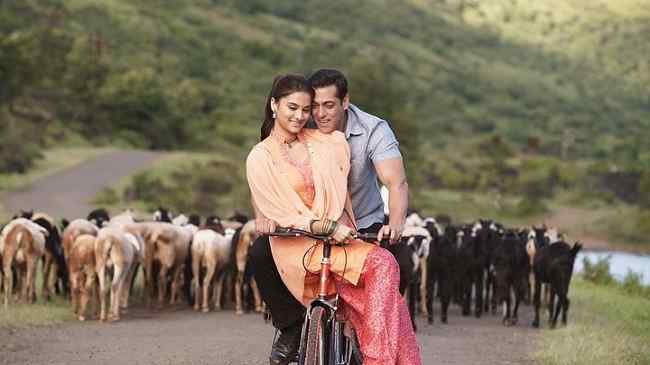 Saiee Manjrekar is possibly single at the moment and seems to be more focused on her career rather than being in a relationship. Or maybe she wants to keep her personal and love life private and away from the limelight and the public. Also, in her life, Saiee Manjrekar has one status. Her father, however, put on her a dating proviso as Mr. Manjrekar wouldn’t like it to take part in certain scandals and disputes. Moreover, even focusing on her past relationships, no information is available until now. So, we can pretty much assume that either Saiee has never been in a relationship or has done a good job in keeping it away from the public eye.

Saiee Manjrekar has a height of 5 feet 9 inches and her weight is 60 Kg. And her other body measurements such as her chest size, waist size, and hip size, are 34-26-35 inches respectively. Moreover, Saiee has black hair and dark brown eyes. Likewise, she has an Hourglass Slim body and she is very beautiful. 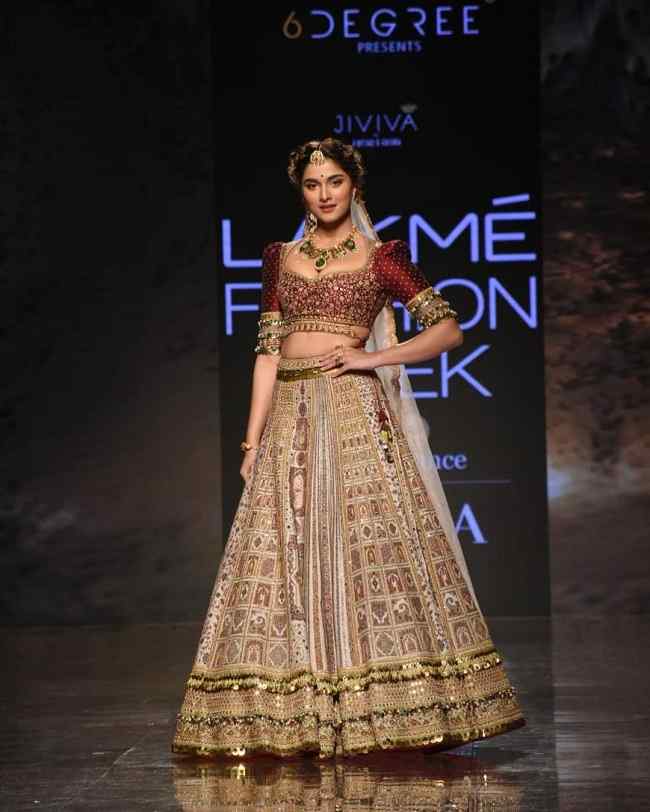 Talking about her earnings and income, according to topplanetinfo, she has an estimated net worth of $0.5 million and her main income source is her acting career. She also earns from her model career.