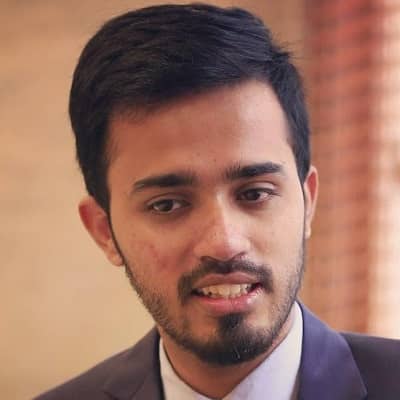 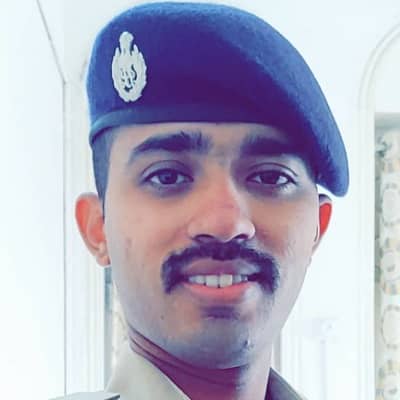 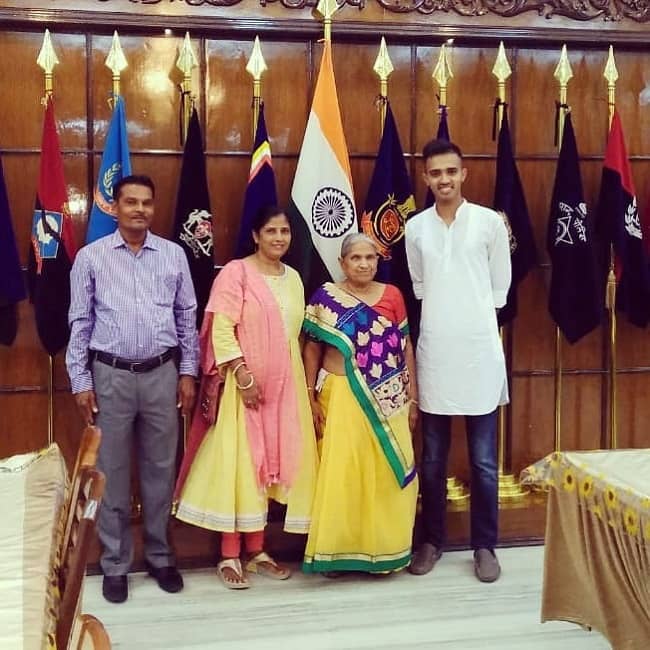 Safin Hasan was born in Palanpur, Gujarat, India on Friday, July 21, 1995. Safin’s zodiac sign is Cancer and his current age is 27 years old. During his younger years, Safin’s family was financially weak and use to do odd jobs in their village to make their living. His father’s name is Mustafa Hasan and his mother’s name is Naseembanu Hasan.

Safin attempted the UPSC examination for the first time in 2017. He met with an accident and injured his head, hands, and legs while Safin was on his way to the examination center. Moreover, the accident did not break Safin’s spirits and he went to attempt his examination. Safin was admitted to the hospital after his exam ended due to his severe injuries. 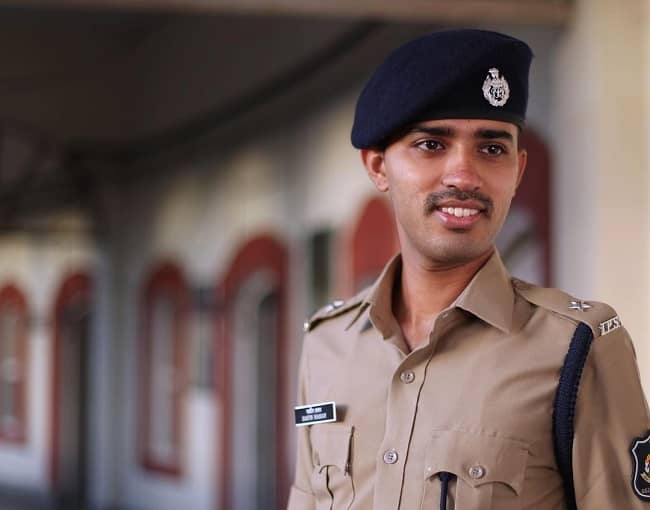 Safin suffered a Tier 3 knee ligament injury from the accident and undergo surgery. Furthermore, Safin achieved an AIR of 570 due to his efforts. On March 13, 2018, Safin’s UPSC interview was scheduled. Safin was admitted to a hospital in Gujarat after a urinary infection and due to his white blood cell (WBC) count crossing the upper limit on February 20, 2018.

The hospital discharged Safin on March 1, 2018, after that Safin flew back to New Delhi. Safin had to fly back to Gujarat two days later and be hospitalized due to the problem with his tonsils and his WBC reached 30,000. The hospital discharged Safin on March 15, 2018, and Safin returned to New Delhi. Safin attended his interview on March 13, 2018, and became the second-highest scorer in the interview.

After his interview, Safin was selected as an IPS officer. Safin settled for an IPS officer even though he wanted to pursue an IAS officer. Moreover, Safin wanted to serve his country in any way possible. Throughout 2018 and 2019, Safin underwent police training and became the Assistant Superintendent of Police of Jamnagar, Gujarat on December 23, 2019. Moreover, Safin also loves doing social work and often spends his free time teaching slum children and even volunteers for many NGOs.

The couple Mr. Husainbhai and Mrs. Jarinaben bear all Safin’s expenses for the Civil Services coaching and examinations. Several news publications and radio shows interviewed Safin after he became the Youngest IPS Officer of India. Moreover, the Gujarat Chief Minister, Vijay Rupani also called Safin and honored and felicitated him.

Talking about Safin’s awards and nominations, he hasn’t won them so far. Moreover, looking at Safin’s success and fan following, we can presume that he will certainly win some of them in the coming years. Moreover, Safin has earned the title of Youngest IPS Officer of India.

The estimated net worth of Safin Hasan is not available at the moment. Safin has not revealed any details about his net worth. Moreover, the popular personality doesn’t seem to be involved in brand endorsement activities. However, he will surely be working as a brand ambassador for top brands in the coming days.

As far as Safin’s marital status is concerned, he is single and unmarried. People often ask about his wife, but he is not married. Moreover, there is no detail about Safin’s relationship. Besides that, there is no more information regarding Safin’s previous relationship.

Talking about Safin’s rumors and controversy, he’s not a part of them until now. Besides that, Safin is focusing on his personal and professional life. Moreover, Safin likes to keep a distance from the rumors and the controversy that hindered his position.

Safin Hasan stands at 5 feet 10 inches tall and weighs 55 Kg. Safin has black hair and black eyes. Besides that, there is no further information about Safin’s other body measurements. 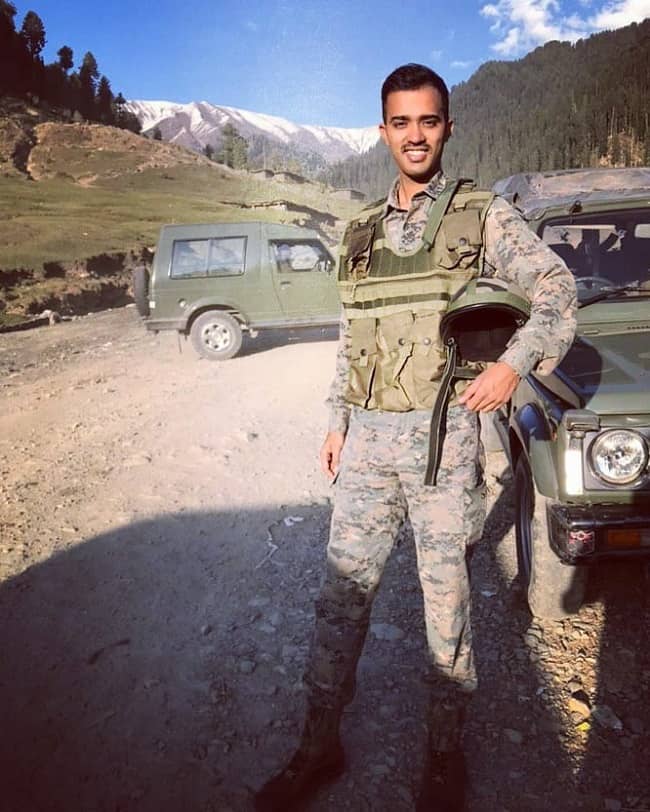