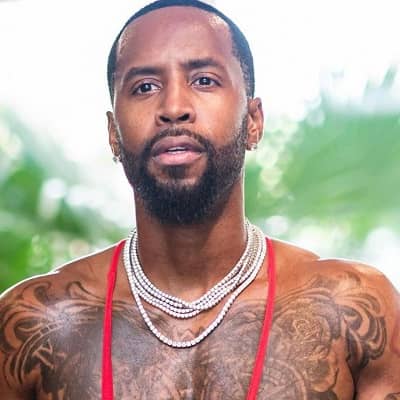 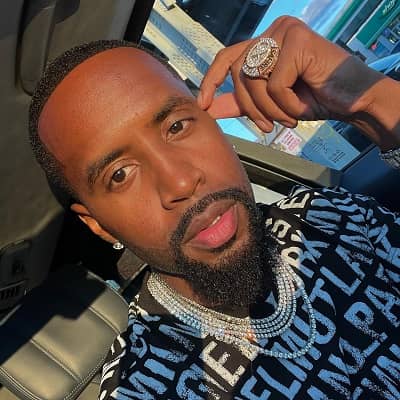 Safaree Lloyd Samuels best known as Safaree Samuels was born on the 4th of July, 1981, in Brooklyn, New York, the United States of America. According to his birth date, he is 41 years old and holds American nationality.

With his two sisters, Shamika and Samantha Samuels, he grew up in Brooklyn. Besides this, not much information is available at the moment regarding his childhood and parents. We may assume, as a child he was well raised by his parents.

Talking about his academic career, he studied at ‘Midtown High School’ but found passion in rapping at an early age.

Safaree Samuels began his music career with the Hoodstars, a group created in the early 2000s that comprised rappers Nicki Minaj, Lou$tar, and Seven Up. In 2005, the trio created the entrance song for WWE Diva Victoria, “Don’t Mess With” which was included on the compilation album ThemeAddict: WWE The Music, Vol.6.

Later, the trio split, and Minaj launched her solo career, with Samuels working as a hype man. In 2010, this man co-wrote the single “Did It On’em” for Nicki Minaj’s debut studio album, Pink Friday. 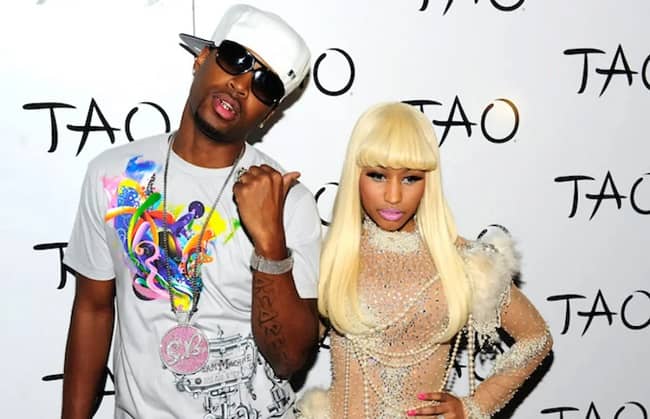 In 2015, he released the mixtapes, It Is What It Is and It Is What It Is, Vol. 2 as part of his solo career. In 2016, he made a cameo in K. Michelle: My Life’s second season. Samuels would reportedly join the third season cast of the VH1 reality program Love & Hip Hop: Hollywood in May 2016.

He appeared in the 2017 season of “Scared Famous,” another reality series about horror. Later, he joined the ‘Leave It To Steavie,’ supporting cast in 2018. He was a major cast member in “Wild Safaree” as well.

He was honored with a Blue & Bougie Impact Award in February 2018. Looking at his progress, this rapper might earn more of them in the following years.

As of 2022, this famous American rapper has an estimated net worth of $3 million. He makes an impressive amount of money from his singing career. However, this rapper has not yet shared information regarding his salary and income.

This American rapper is an unmarried man but is currently engaged to Erica Mena on 24th December 2018. The pair is having a good time together and there is no sign of them breaking up. They intend to marry shortly. According to his Instagram picture, he has a baby whose name is unknown at the moment. 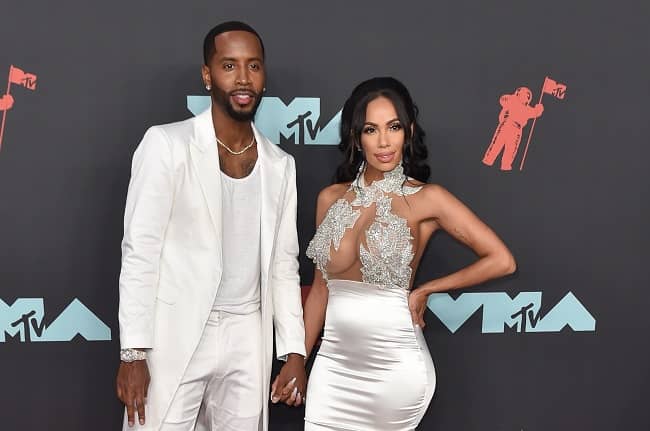 He also dated Sophia Body in 2015, Zashia Santiago in July 2015, and others. However, this American rapper is not a part of controversy or rumors at the moment.

This American rapper stands 6 feet 1 inch tall and weighs around 81 kg. Moreover, he has black hair with dark brown hair color and there is not much more information regarding his other body stats. 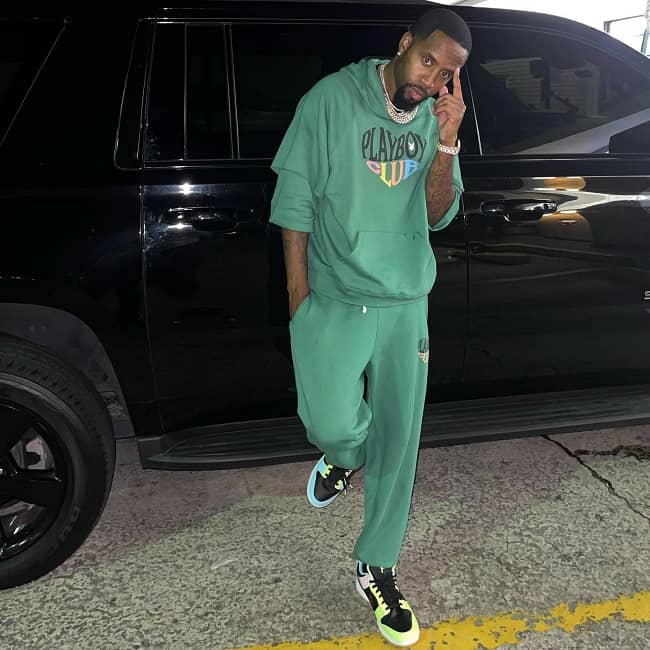