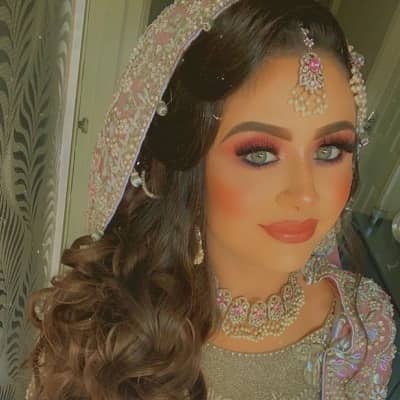 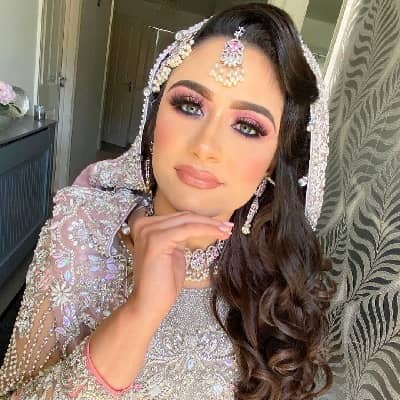 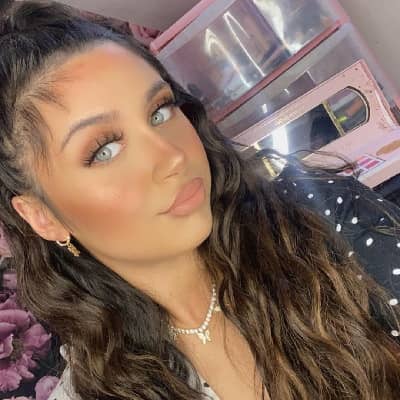 Safaa Malik is a British Instagram star, best known as the sister of former ‘One Direction’ member Zayn Malik. Safaa Malik also appeared as herself in One Direction’s 3D concert movie, titled ‘This Is Us’.

Safaa Malik was born on September 13, 2002, in Bradford, England. She is the youngest child of Yaser and Trisha Malik. Trisha is a white British and has worked as a “halal” chef at a local primary school, where she cooked meals for Muslim children. She has three siblings, sisters, Waliyha and Doniya, and a brother Zayn Malik.

Like her siblings, she also went to Tong High School.  Moreover, she has cousins named Aaroosa, Sashaa, Sarooha, Palvisha, and Zarish. As of her age, she is 19 years now and her birth sign is Virgo.

She is a camera-shy girl. She rarely attends any of Zayn’s concerts, but when she does, she prefers keeping herself away from the media. She and her sisters are makeup and fashion enthusiasts. Neither she nor any of her sisters will ever follow in Zayn’s footsteps, as they all are camera-shy. 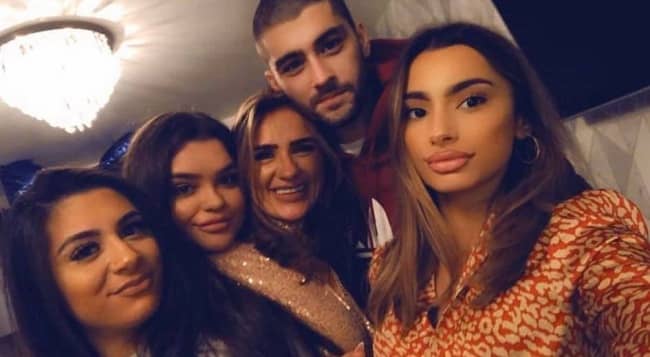 Caption: Safaa Malik and her family clicking a photo. Source: The Sun

Being related to a celebrity automatically brings a person into the limelight. She has been in the spotlight for being one of her brother’s greatest supporters. Safaa may not be very active on social media, but when it comes to supporting her brother, she is found actively expressing herself online.

When Zayn broke up with his girlfriend, supermodel Gigi Hadid, she posted an ambiguous message on her ‘Instagram’ page. The post consisted of a set of messages with a caption that read, “Horrible people get nowhere”.

As soon as she posted the message, her comment box was deluged with speculative comments. Everyone wanted to know about the person she was referring to in the post. However, almost everyone secretly knew who the person was, as the post came immediately after Zayn’s split with Gigi. Some of her fans defended her and appreciated her supportive gesture and her love for her brother. 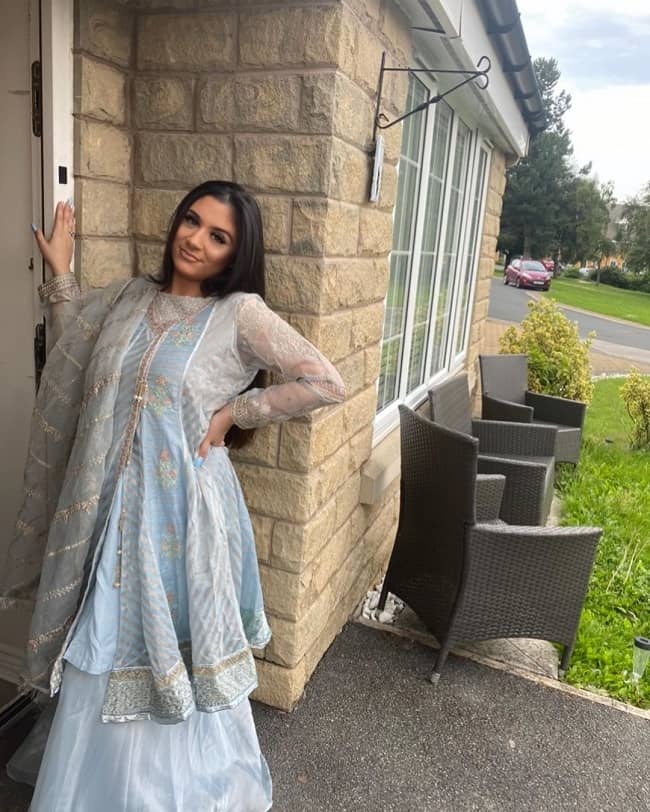 However, she was also subjected to a lot of hate comments. That was not the first time she had posted against Zayn’s girlfriend. She had once described Gigi as “that girl” in one of her ‘Instagram’ posts. People had then started speculating that she and Gigi probably did not get along with each other.

Despite receiving numerous hate comments, she is still loved and adored by her internet fans. Her charm, coupled with the fact that she is the sister of one of the world’s heartthrobs, has helped her a lot in building a fan base. Zayn is often seen in her sister’s ‘Instagram’ posts.

Furthermore, she has a collaboration YouTube channel named ‘Safaa and Aleena’. The channel was created on May 12, 2020. She has only posted three videos until today. The videos are titled ‘NEVER HAVE I EVER!’, ‘GET READY WITH US!!!’, and ‘GET TO KNOW US TAG:)!’.

In September 2019, one week after her birthday, Safaa got married to her boyfriend Martin Tiser in a traditional nikkah, and pictures from the close-knit ceremony were shared by Zayn Malik’s mother Trisha Malik on her social media profiles. The wedding was held at her home in Bradford, England. Further, they welcomed their first-born baby girl named Zaneyah in January 2020, just four months after the couple tied the knot in September 2019. 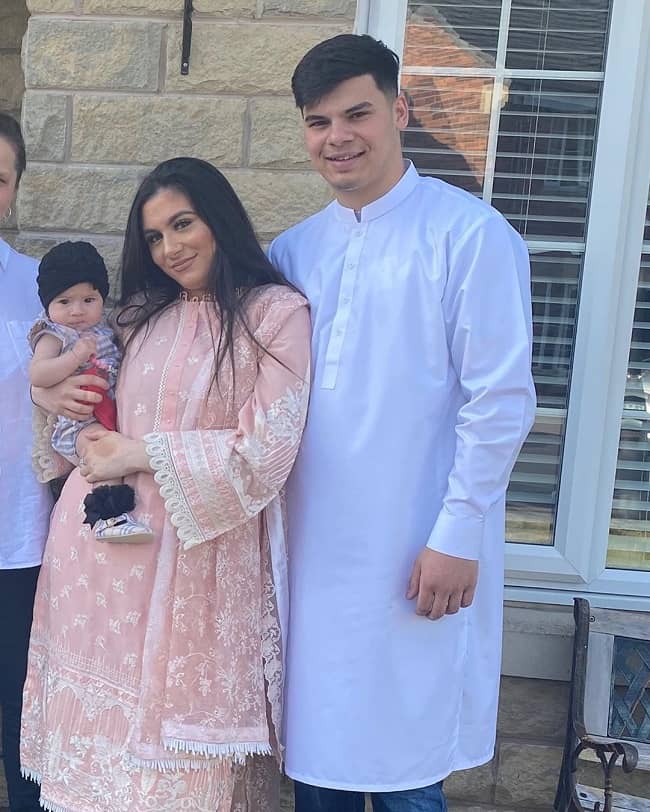 Caption: Safaa Malik clicking a photo with her husband and daughter. Source: Instagram

Safaa is a woman of average stature, she also appears to be quite tall in stature in her photos. She stands at a height of 5’2″ (1.6 m). However, details regarding her actual weight and other body measurements are currently not publicly available. Moreover, she has a pair of beautiful blue eyes and brown hair.

Safaa has not revealed her net worth. She is a simple person and never likes to attract public attention by publicly displaying her wealth. However, this section is under review, we will update you when details about her net worth are revealed.