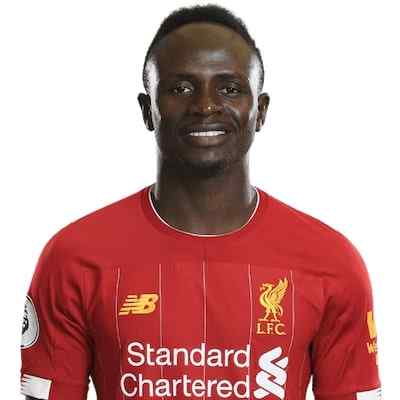 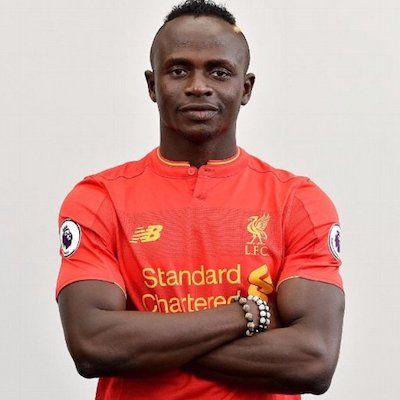 Sadio Mane is a Senegalese professional football player. Sadio Mane is also a winger for Liverpool F.C and the Senegal football team. He played for the football club as Metz, Red Salzburg, Southampton, as well as Champion League, winning team Liverpool.

Sadio Mane is a Senegalese football player (29 years old) who was born on April 10, 1992, in Sedhio, Senegal. His father’s name is not known and his mother’s name is Satou Toure. He has many siblings but the exact number is not known so he was raised by his uncle. He belongs to African ethnicity and follows the Muslim religion.

His parents were poor and had many children so his parents could not afford education. His uncle manages money to send him to the city as he was a talented French scout scouted him and signed him for Metz while he was 15 years old.

Sadio Mane is a Senegalese professional footballer who plays as a midfielder for the Premier League club Liverpool and the Senegal national team. Born in Sedhiou, Senegal, he grew up in an impoverished family in the small village of Bambali. He was inspired to pursue a career in football after he saw his country’s team perform at their peak at the 2002 World Cup. He later made his debut for the French club Metz.

Eventually, he joined the Red Bull Salzburg, an Austrian football club. He led them to win the Austrian Bundesliga as well as the Austrian Cup. He was later signed by Southampton, where he set a record the next year by scoring the fastest hat-trick. In 2016, he transferred to Liverpool for around 34 million euros. 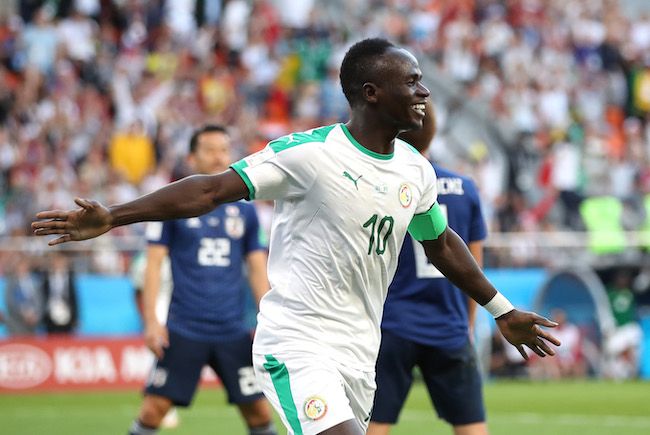 Sadio Mane made his professional debut for the French Club Metz in January 2012, as a substitute. During his first league season, he made nineteen appearances. In August 2012, he moved to the Austrian football club Red Bull Salzburg. His fee was around 4 million euros.

On 31st October, he scored his first hat-trick for the club and helped his team win in the third round of the Austrian Cup. He continued to perform excellently, leading his team to victories in the Austrian Bundesliga.

uring the 2014-15 season, he transferred to the Premier League side Southampton for 11.8 million pounds. He made his debut against Arsenal in which his team registered a 2–1 victory. Mane continued scoring well for the team, and throughout the season, he led them to multiple victories. He finished the season as the top scorer for the team. In May 2015, Mane scored three times in a 6–1 win over Aston Villa, thereby setting a new Premier League record for the fastest hat-trick.

He joined the Liverpool Football Club in June 2016, for a transfer fee of 34 million pounds. This fee made him the most expensive African player at that time. He made his Premier League debut in August, scoring the 4th goal to gain a 4-3 victory against Arsenal.

Because of his fantastic performance in the season, he was named Liverpool Player of the Season on 9th May 2017. In August 2017, he scored Liverpool’s first goal of the season against Watford in a 3-3 draw. He performed well in the ensuing matches as well and was named Premier League Player of the Month for August 2017. On 22 November 2018, he signed a new long-term deal with the Reds

On 14 August 2019, he scored twice in the 2019 UEFA Super Cup final against Chelsea in a match. Liverpool won 5–4 on penalties after the game had finished 2–2 after 120 minutes. On 7 January 2020, he became the CAF African Footballer of the Year, and is only the second Senegalese after El Hadji Diouf to have won this award.

In the latter, he led his team to the quarterfinals, where they registered a goalless draw against Cameroon. He missed in the penalty shootout, and as a result, his team was eliminated from the tournament.

Liverpool forward Sadio Mane has said there is no issue between himself and team-mate Mohamed Salah. He became noticeably unhappy with the Egyptian during the team’s 3-0 win at Burnley on August 31, with the former frustrated because Salah didn’t pass him the ball.

Speaking ahead of the UEFA Champions League clash between Liverpool and Red Bull Salzburg on a Wednesday in October 2019, Mane was asked if the duo were back on good terms after that outburst, per Dominic King of the MailOnline:

“Things can happen in football. I had been a little bit frustrated because it is football and I wanted to score more goals. When you see [Manchester] City—for me, it was really important to score as many goals as we can, but it can happen; he didn’t see me. Mo is a really good friend.” 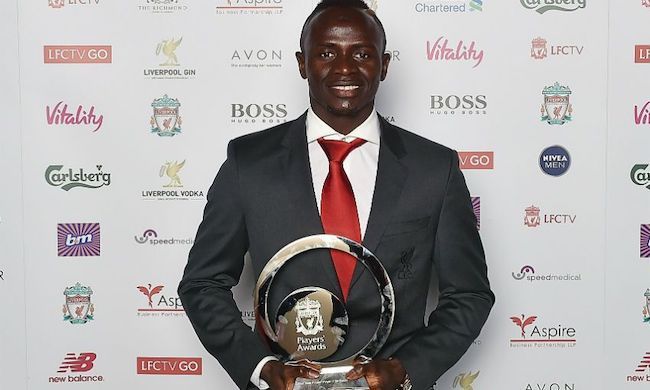 The talented football player has won many awards in his illustrious career. He won the Austrian Bundesliga and Austrian Cup in 2013-2014 season with Red Bull Salzburg. Then in the 2018 season with Liverpool FC he won the UFEA Champion League. As an individual award, he won CAF ream of the year in 2015,2016 seasons and Premier League Player of Month in 2017 and Liverpool player of the year in the 2016-2017 season.

Mane is currently single. He has not dated anyone and neither been spoken about it. He seems to focus on his career rather than involve in the relationship,

It was a rumor that he is dating the girl name, Melissa Reddy but he hasn’t spoken about her and it is yet to be confirmed. Then in the summer of 2019, he was rumored to be linked with Real Madrid FC but he remains in Liverpool FC. Other than that there are no rumors about him.

Mane has a height of 5 feet 9 inches (1.75m) tall. But his weight is 69 kg (152 lbs). He has a well-maintained athletics body. Well, to enhance his feature he has dark brown eyes and black hair color. 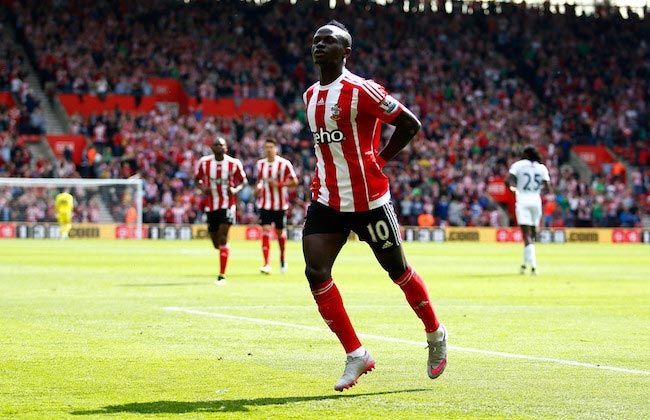 Mane has an estimated Net Worth of around $20 million. His salary seems to be around $6.4 million annually. His income Sources are from being a football player and another commercial advertisement.