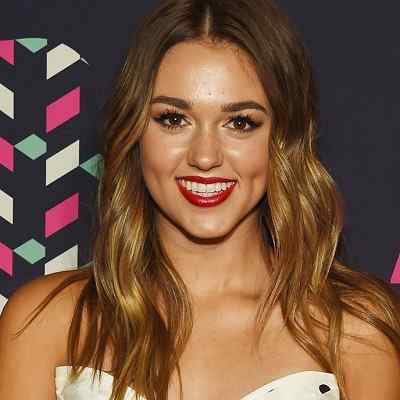 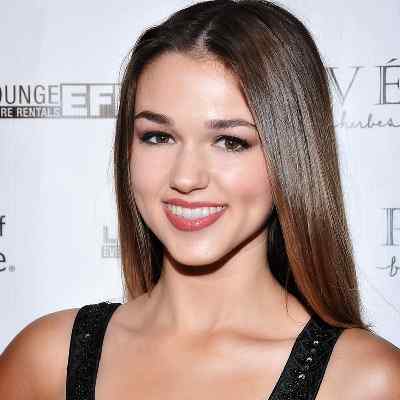 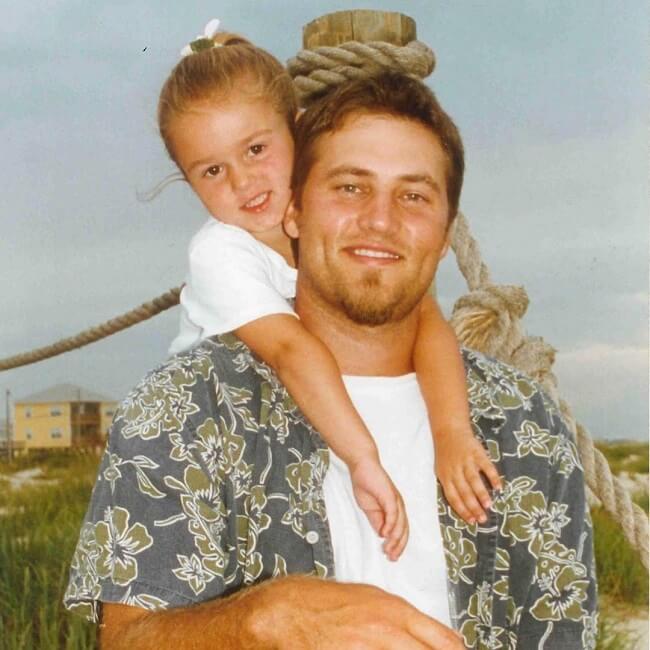 Caption: Sadie Robertson on her childhood photo with her father (Source: Instagram)

Similarly, she has five siblings: John Luke Robertson, Rebecca Loflin, Willie Robertson Jr., Bella Robertson, and Rowdy Robertson. As a kid, she was an athletic child and enjoyed playing basketball and running track. Moving toward her educational background, she attends Ouachita Christian Academy in Monroe, Louisiana. In 2013, she placed sixth in the state of Louisiana for javelin throwing.

Moreover, talking about Sadie’s nationality, she belongs to American nationality. But her ethnic background is still under review. She is the oldest kid among six children of her parents.

Talking about Sadie Robertson’s professional life, she started her professional career as a reality TV star by making a TV debut in her family’s show “Duck Dynasty” in 2012. Likewise, on August 26, 2013, she launched her YouTube channel entitled “The New Different” with her friends and Preachers’ Daughters star Kolby Koloff. Though, she has not been seen on the show since January 13, 2014.

Similarly, She sang “Away in a Manger” with Alison Krauss for her family’s bestselling album, Duck The Halls: A Robertson Family Christmas. In 2014, she was a celebrity competitor on Dancing with the Stars: season 19. She paired with professional dancer Mark Ballas and finished the competition in second place behind Alfonso Ribeiro. She was the first runner-up on Dancing with the Stars Season 19.

Sadie also ventured into acting, with roles in the films God’s Not Dead 2 and I’m Not Ashamed, and launched her successful “Live Original Tour” in the fall of 2016. She toured with Winter Jam to 45 cities in 2017.  Similarly, she has even written a New York Times bestseller book called “Live Original” in the year 2014. She resumed her writing career by writing a fiction book, “Life Just Got Real: A Live Original Novel”. In 2018, she published a sequel to her first book, Live Original, called Live Fearless.

She has also designed her dresses in a collaboration with Sherri Hill and modeled them during New York Fashion Week. Her line of dresses is labeled “Live Original by Sadie Robertson”. She has openly endured up for her grandfather after his controversial interview in GQ magazine. Similarly, she also partnered with Roma Boots and worked alongside them in their mission to “give poverty the boot.”

Politically, she supported Donald Trump during the 2016 United States presidential election, as did her father Willie. Though she has not won any awards to date, shе has со-hоѕtеd thе 24th Аnnuаl Моvіеguіdе Аwаrdѕ. 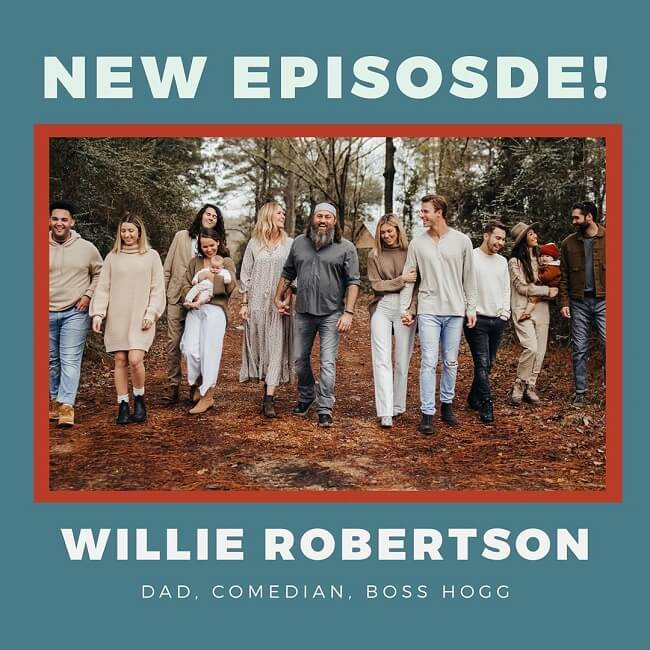 Who is Sadie Robertson Dating?

Reflecting on Sadie Robertson’s personal life, she is a married woman. The beautiful, Robertson currently got engaged to her boyfriend Christian Huff on June 9, 2019. The duo began dating almost eight months before, in 2018, and made up their minds of remaining together. Finally, they married on November 25, 2019. She often posts the duo pictures on her Instagram handle. Their photo reflects the special bonding, love, and affection between each other.

Previously, she dated Blake Coward in 2014 and ended up their relationship in 2016. After that, she dated famous American football player Trevor Knight in 2016. Moreover, she has not been through any drastic rumors about her personal as well as professional life. And, she has maintained a clean image. 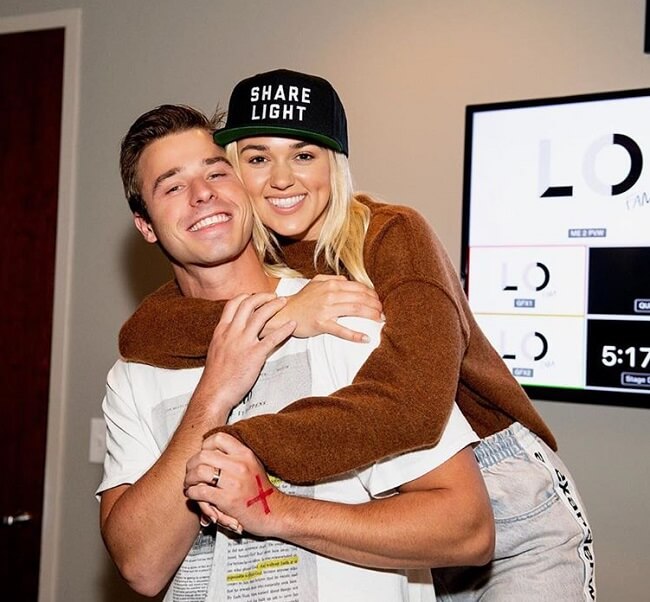 The beautiful actress, Sadie has a well-maintained slim body figure. Likewise, she has an amazingly charming personality. She stands a good tall height of 5ft.6inches. Her body weight is approximately 51kg. Similarly, she has a fair complexion with dark brown hair and light brown eyes. Her body measurement is 33-23-32 inches. She has a cup size of 32A and a shoe size of 8.5 (US).