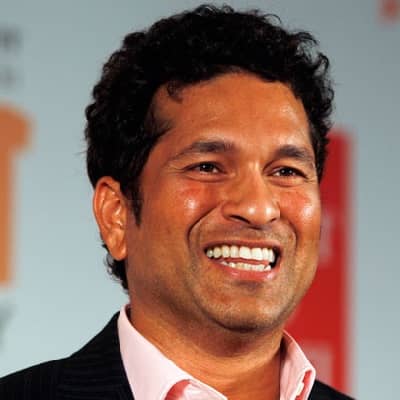 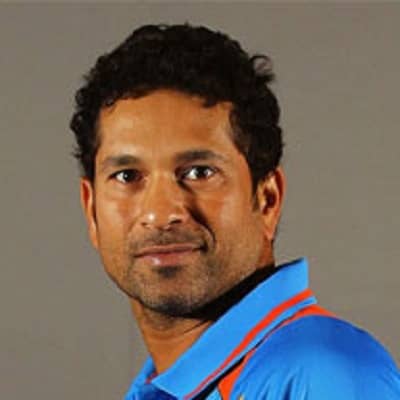 Sachin Tendulkar was born on April 24, 1973, and is currently 48 years old. Born in Bombay (now Mumbai), India), Sachin holds Indian nationality. He follows Hinduism and his birth sign is Taurus.

Moving towards his family, Sachin was born to a Maharashtrian family. His father’s name is Ramesh Tendulkar and his mother’s name is Rajni Tendulkar. Ramesh was a well-known Marathi novelist and poet whereas Rajni worked in the insurance industry. Sachin has three siblings: two half-brothers named Nitin and Ajit and a half-sister named Savita.

Talking about his educational details, Sachin initially joined the Indian Education Society’s New English School in Bandra and completed his schooling at Sharadashram Vidyamandir (English) High School. Similarly, Sachin joined Khalsa College in Mumbai for higher studies but later dropped out of it.

Sachin’s performance during 1994-1999 is considered his physical peak. In 1994, he made 82 runs off 49 balls against New Zealand. In fact, Sachin rises through fame during the 1996 World Cup when he was the leading run-scorer. After the World cup, Sachin and Navjot Singh Siddhu both made centuries to set a then-record partnership for the second wicket against Pakistan.

After playing many successive games, Sachin Tendulkar took over as captain in 1996. Initially, his captainship was not very well. Similarly, Sachin led India on a tour of Australia, where they won by 3-0. Sachin resigned as captain, Sourav Ganguly took over as captain in 2000. After Sourav also resigned, the BCCI president offered captaincy to Sachin, who instead recommended Mahendra Singh Dhoni to take over the reins.

In 2001, Sachin was suspended for one game by referee Mike Denness in light of alleged ball-tampering. Moving on, Sachin scored his 100th international century on March 16, 2012. After having a great career in cricket, Sachin announced his retirement from all cricket on October 10, 2013. 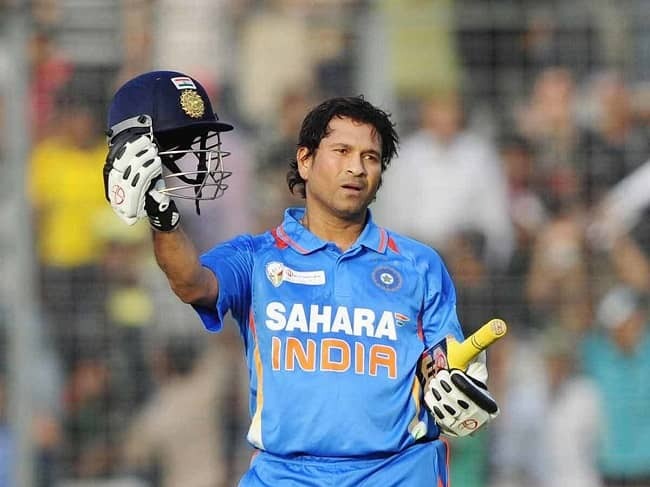 The famous cricketer has earned many awards throughout his career. In 1994, Sachin received his first big award, the Arjuna Award from the Government of India. Similarly, in 1997/1998, Sachin won the Rajiv Gandhi Khel Ratna Award, India’s highest sporting honor. Moreover, he won Padma Shri in 1999 which is India’s fourth-highest civilian award. 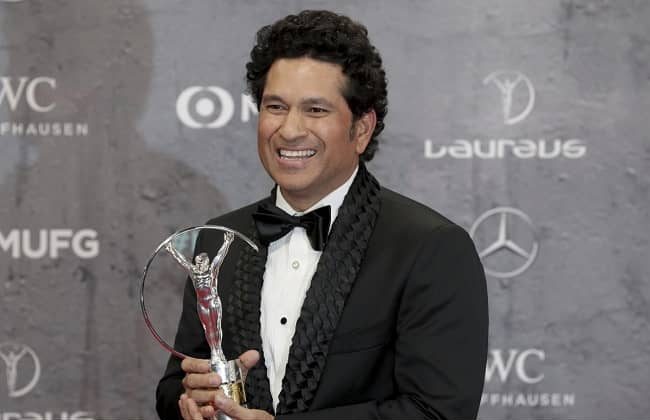 Sachin Tendulkar has earned s huge amount of money throughout his career. The net worth of the cricketer is over $150 million US dollars or more than 1110 crore INR. Sachin earned this huge wealth from his cricket career followed by sponsors and brands.

Sachin Tendulkar is married to Anjali Tendulkar. Anjali is a pediatrician. The couple tied the knot back on May 24, 1995. The couple has two children: a son named Arjun Tendulkar (born on September 24, 1999) and a daughter named Sara Tendulkar (born on October 12, 1997). Arjun is also a famous cricketer. Therefore, Sachin is living a happy life with his family. 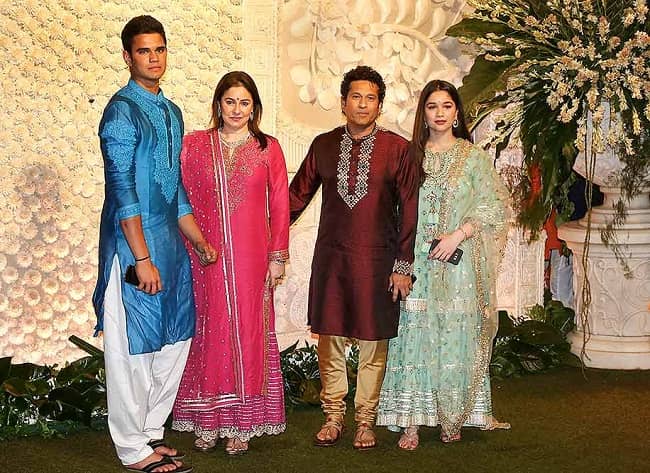 Sachin Tendulkar has a fit and healthy body as a player. Talking about his physical statistics, Sachin is 5 feet 5 inches (1.65 meters) tall and weighs around 62 kg or 136 pounds. Likewise, his actual body measurements (Chest-Waist-Hip) are 38-30-36 inches. Moreover, he has biceps of 13 inches and his neck size is 11 inches. In addition, Sachin has black hair with a pair of dark brown eyes.

When it comes to his social media handles, Sachin is quite active on them. Firstly, Sachin has a Facebook page where he is followed by more than 36.4 million people. Similarly, his @sachintendulkar Instagram account has over 29.7 million followers. Moving on, Sachin joined Twitter in April 2010 and has already gained an immense 35.6 million followers. Furthermore, Sachin also owns a Youtube channel with 666k subscribers.