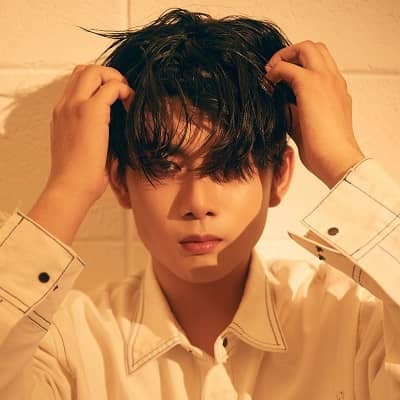 Ryu Eui Hyun is a young and rising South Korean actor. Ryu Eui Hyun has appeared in numerous acting projects including TV dramas, movies/films, and web series. Some of them are “The Man From Nowhere”, “The Recipe”, “Pacemaker”, “Shopaholic Louis”, and “The Queen’s Classroom” among many others.

There is no information available on Eui Hyun’s parents, siblings, and other family details. Moreover, Eui Hyun also has yet to share insights into his educational journey. But considering his age and talent, we can assume that he might be enrolled in an acting academy or a prestigious university in their acting and theatre program. 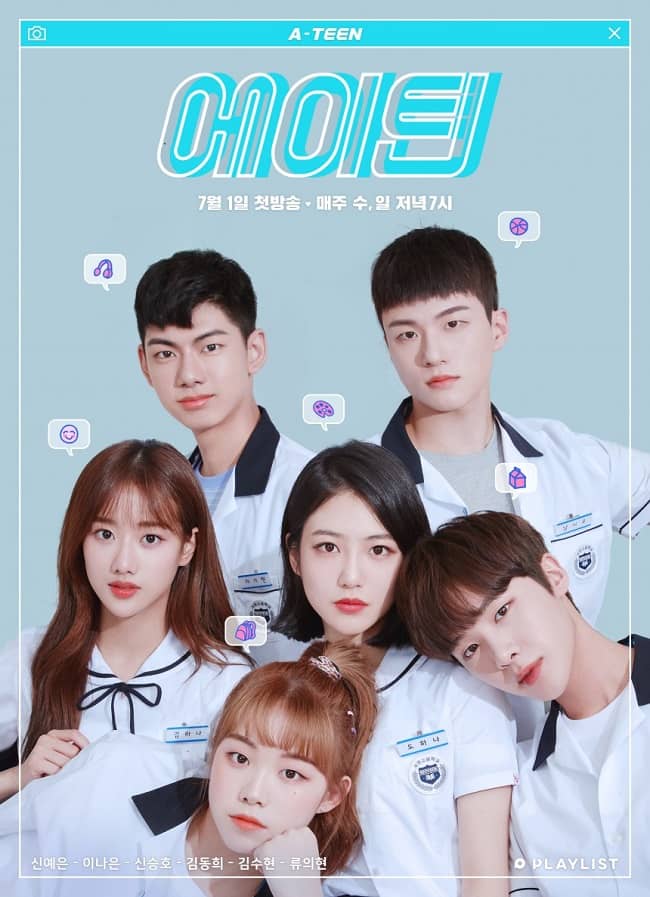 Ryu Eui Hyun is a young and rising South Korean actor. He has appeared in a total of nine movies, 14 TV dramas, and three web series. Eui Hyun initially gained fame for his role in the web series A-Teen released in 2018 and A-Teen 2 released in 2019. He is signed under the entertainment agency WayZ Company.

Talking about his movie/film credits, Eui Hyun starred in Where is Ronny… as Chul-soo and in The Righteous Thief as young Hong Moo-hyuk in the year 2019. Prior to this, he had worked on the 2010 movies The Recipe as young Park-min; in A Better Tomorrow as young Kim Hyuk, and The Man from Nowhere as a delivery boy.

Similarly, Eui Hyun starred in the 2012 film Pacemaker playing the role of the young Joo Man-ho and also on Romance Joe in the same year. In the year 2014, he appeared as young Lee Hwan in the film For the Emperor and as Oh Jung-seok in the 2018 film Last Child. 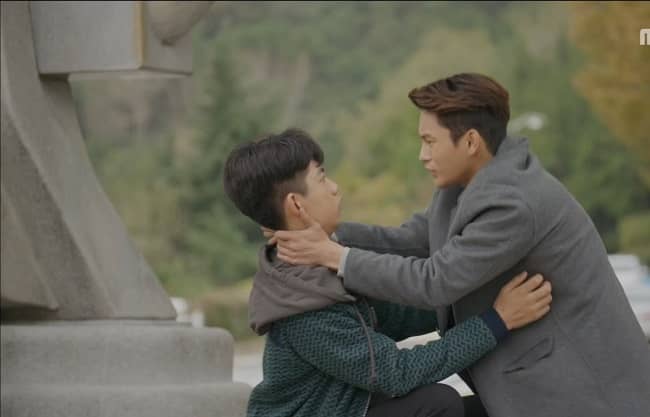 He has appeared in numerous TV dramas. Among them all, some notable ones are playing the role of Jo Yeon-hoo in The Queen’s Classroom, as Ko Bok-nam in Shopping King Louie, as young Oh Sung-jin in Naked Fireman, and as Moon Pa-rang in Beautiful Love, Wonderful Life.

The young actor is also set to appear as Tarasan in the 2021 KBS2 drama River Where The Moon Rises. This TV drama is set to release in March 2021, broadcasting every Monday and Tuesday. This will also feature talented artists like Kim So-hyun, Ji Soo, Lee Ji-hoon, and Choi Yu-hwa in the lead roles. 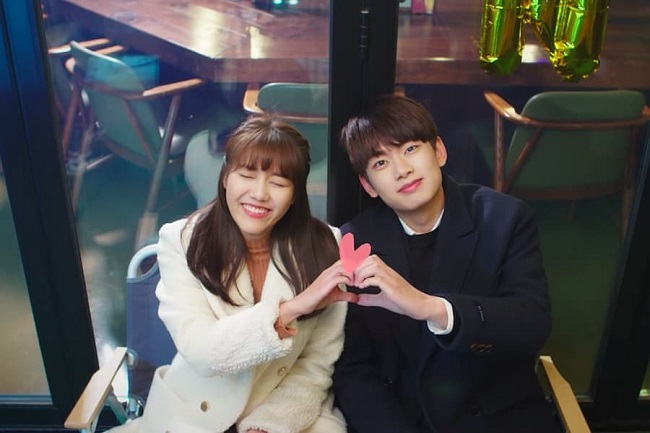 Caption: Ryu Eui Hyun and Shin Hye Jeong began dating after appearing as lovers in the drama ‘Can I Return The Heartache’. SourceL Channel-K

Ryu Eui Hyun is most probably single at present. In April 2019, he was confirmed to be dating AOA’s Shin Hye Jeong. When the news was confirmed, the lovers were already dating for about five months. Shin Hye Jeong is a well-known South Korean singer and actress.

The couple had their first encounter on the set of their new web drama series Can I Return The Heartache? This drama aired from 25 April until 2 May 2019. Eui Hyun and Hye Jeon played the lead roles in this drama.

However, Hyejeong’s agency, FNC Entertainment, confirmed that the couple had parted ways. The agency shared the news on December 23, 2019. Although they mentioned that the break-up was recent at that time, they didn’t disclose when nor why the two broke up. 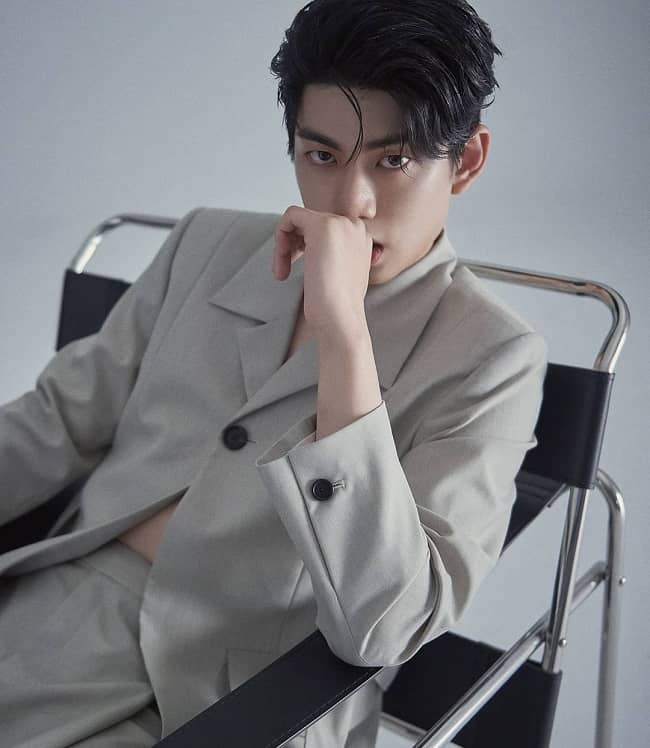 Caption: Ryu Eui Huyn posing for a photo during a photoshoot. Source: Instagram

Talking about his social media presence, he is available on Instagram under the username @ui_hstagram. The rising actor has shared 29 posts and earned over 128k followers as of December 2020. The young actor is not active on other platforms like Twitter, Tiktok, Facebook, Youtube, etc.