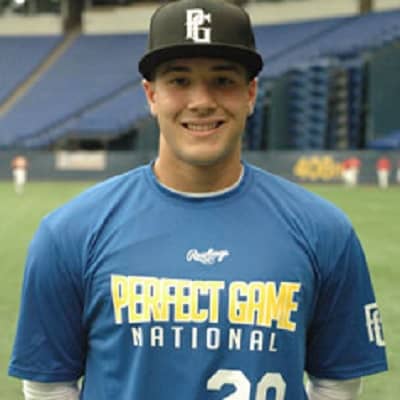 Ryne Stanek is a famous baseball player from the United States of America. Ryne Stanek has played baseball with the teams like Tampa Bay Rays, Miami Marlins, etc. While he has been continuing today with Houston Astros.

Ryne Stanek was born on 26th July 1991, in St. Louis, Missouri, United States of America. This makes him 31 years old as of 2022. There is not much information regarding the names and professions of his parents, and siblings.

While he holds an American nationality and practices Christianity. Further, he belongs to the Caucasian ethnicity. According to astrology, he has Leo as his zodiac sign.

Talking about his formal educational status, he completed his schooling at Blue Valley High school in his hometown. And, he also accomplished his higher studies at the University of Arkansas.

Talking about his professional life, Ryne Stanke is a professional baseball pitcher. He has been playing in the top game for a long time today. He was very interested in this game from a very early age and wanted to have a great career in it.

Following his passion, he played for the team of Blue Valley High School. He had an impressive time with the team making him the 42nd-best available player in the 2010 Major League Baseball Draft. 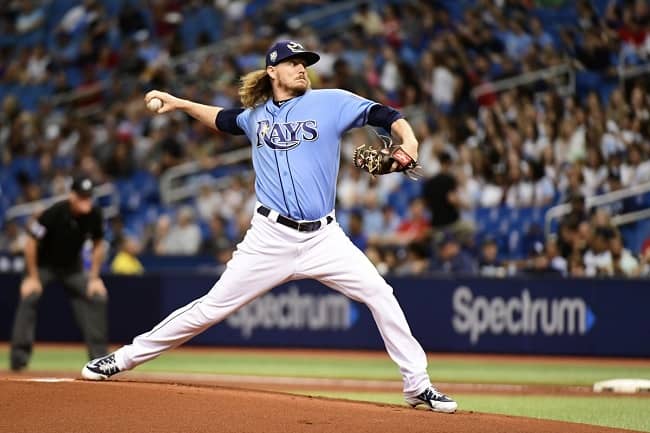 Later he also continued baseball with the team of the University of Arkansas. He also played collegiate baseball with Bourne Braves. The player also became All-Tournament Team in the 2012 Houston College Classic.

Further, he got selected in the 2013 MLB Draft by Tampa Bay Rays in the 29th pick in the first round. While he made his professional debut with Bowling Green Hot Rods of the Class A Midwest League.

Ryne Stanek started playing for the major league in 2017. For most of his debut seasons, he mostly started as an Opening starter. After having some time with Ryne Stanek, he joined Miami Marlins.

But, he could not give an impressive performance. While the player went on to join Houston Astros on 7th January 2021. He is continuing to play for the team today. Ryne has not been a brand ambassador for any products. And, he has not promoted any brands including sports ones too.

Ryne Stanek is living a comfortable life with his family. Thanks to the fame and fortune he has earned from his work as of today. Moreover, his total net worth is about $5 million US dollars as of 2022.

Moving on toward the romantic and private life of Ryne Stanek, he is married. He has tied the knot with Jessica Peet. She is famous as a contestant in David vs Goliath. They are leading a comfortable life with a son. 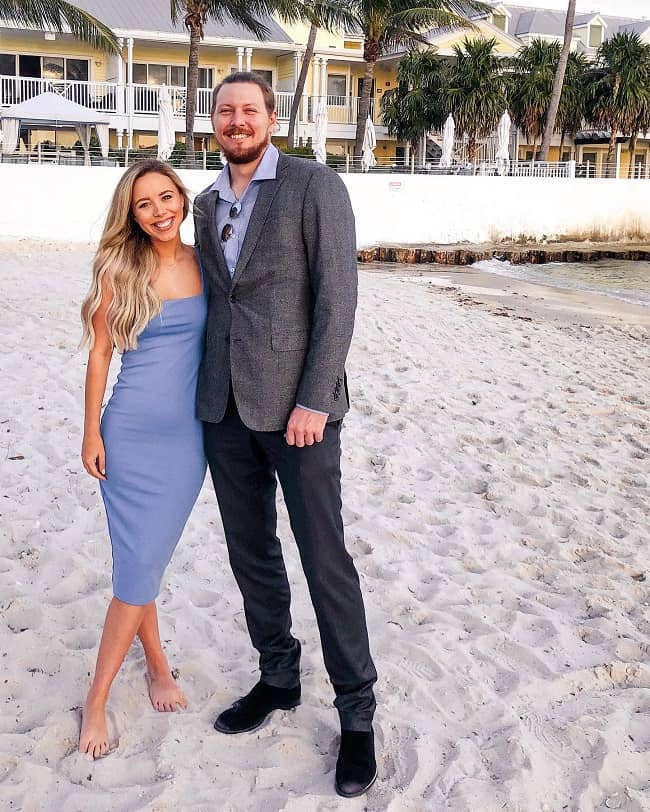 Ryne Stanek is very good-looking and has an amazing personality. The baseball player stands about 6 feet and 4 inches tall.

While he weighs 102kg. Moreover, talking about the overall body measurement, the number ranges have not been revealed yet. The color of his eyes is brown, and he has light brown colored hair.