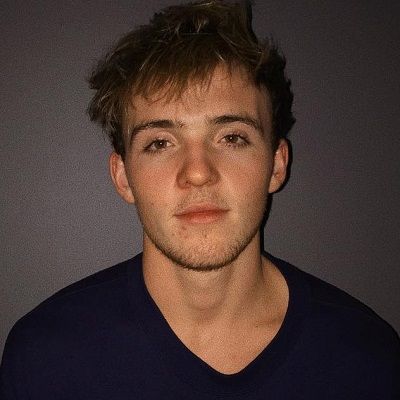 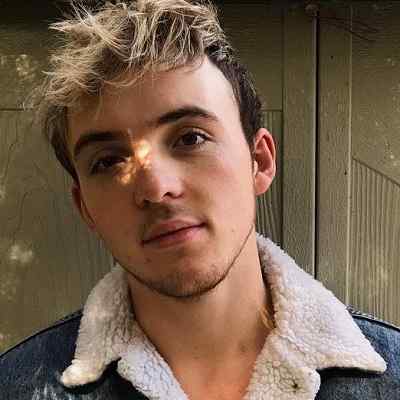 Ryland lynch is the youngest brother in the Lynch family. Ryland Lynch became famous as the unofficial manager of R5, a band comprised of his siblings Riker, Rocky, Ross, and Rydel as well as Ellington Ratliff.

Ryland Lynch is 23 years old. He was born on April 17, 1997, in Colorado, the United States under the astrological sign Aries. His mother’s name is Stormie and his father’s name is Mark Lynch. His parents chose to move to Los Angeles as they could sense the energy of their children to create a name in the world of entertainment. Similarly, his birth name is Ryland Michael Lynch. He is a year and a half younger than his older brother Ross Lynch. 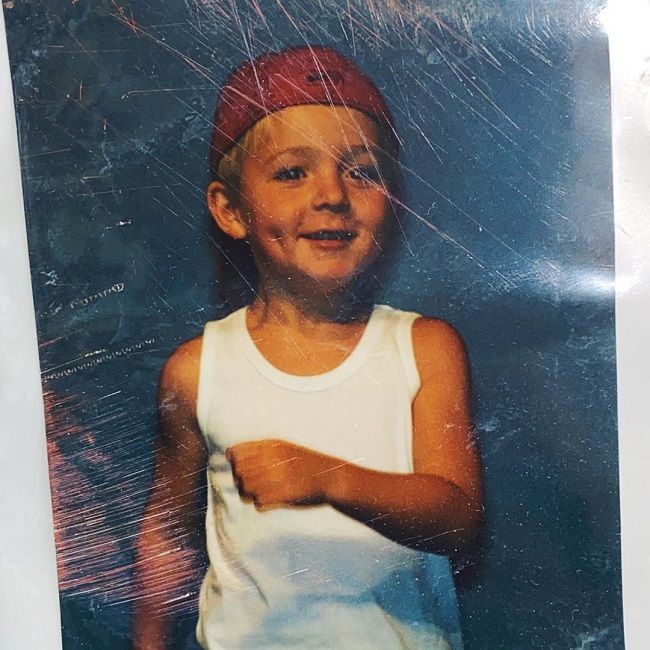 Likewise, he has four other siblings; three brothers Riker, Rocky, Ross and one sister’s name Rydal. However, he is the youngest of all. Before moving to Los Angeles, the Lynch siblings frequented music school in Colorado. Initially, he along with his siblings used to perform at family get-togethers and also charged money for their performance, which is considerably rare.

Likewise, he belongs to American nationality and his ancestry includes German, Irish, English, 1/16th Danish, and smaller amounts of French, Scottish, and Welsh. Moving toward his educational background, he might have completed his University graduation though he has not revealed regarding educational qualifications.

Talking about Ryland Lynch’s professional life, he initiated his singing career at a very young age along with the support of his siblings. He is the youngest member of the famous Lynch family. He along with his siblings are recognized for their rock band ‘R5’. Usually, he performs the part of a DJ (Disc Jockey) in the shows of R5.

Likewise, he travels with the band and recognized as the unofficial manager of the band. He even works in several commercials and television series as a child actor. He has appeared in the Kids Bop commercial and video with Sean Kingston. Moreover, he appeared on the Nickelodeon show, ‘The Fresh Beat Band’ (2009), short comedy ‘Google Is Watching You’ (2011) and ‘R5: All Day, All Night’ (2015)— a movie that follows pop-rock band R5’s lives behind the scenes.

Similarly, he is a young and talented boy with a tremendous talent for music. He was presented in this field at the tender age of 12 and performed the drum for the band. However, he was soon replaced as he was unable to keep moving with the other band members. Likewise, his family supported him a lot to establish him in the music field and he did it with style.

His first solo album is ”Fall Back in Love” and was an enormous hit. Similarly, his next second album is “Take Me There” and peaked at the music charts. Both of his albums received rave reviews. In 2015, he, along with his Lynch brothers, worked at a charity show arranged by the NHL (National Hockey League) superstar, Luc Robitaille. Further, he is a flourishing musician and tours worldwide for musical events. He also appeared in “The Rise of The Phoenix Tour” with American singer and actress, Olivia Holt, in 2016. 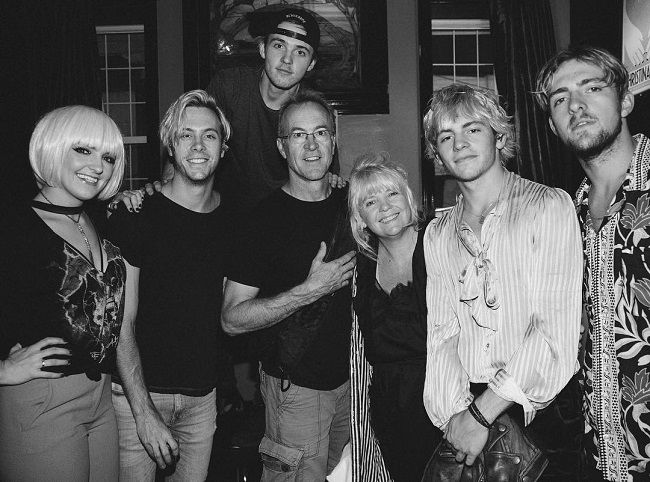 Furthermore, he has also gained huge popularity on his social media handles like Instagram, which made him recognized as an Instagram star. His charming personality has caught the eye of many people toward his channel and has garnered around 595k followers. He posts his daily lifestyle update as well as a beautiful photo of him engaging in different activities.

This young and talented star Ryland Lynch has earned a decent sum of money through his work. However, he has not disclosed officially regarding his net worth. But some online resources has an estimated his net worth around $1 million- $5 million. Further, he is living lavishly with the good fortune looking at his social media handles.

Is Ryland Lynch dating someone or single?

Reflecting on Ryland Lynch’s personal life, he seems to be single currently. He has not married and his sexual orientation is straight. He is busy focusing on his own life as well as a career rather than keeping an interest in love life.

Previously, he has dated an Instagram star Kelsey Calemine. He often had featured her on his Instagram account as well. Furthermore, he has not made his involvement in any kind of controversial acts and has maintained a clean profile. 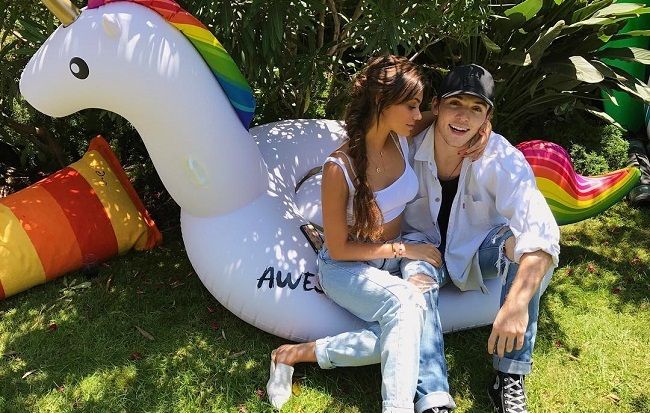 Handsome hunk Ryland Lynch has a good personality. He has a very charming personality with cute dimples on his cheeks. He has a great tall height of 6 feet (1.83 m) and weighs around 78 kg. Further, there is no information regarding his other body statics. Likewise, he has a pair of dark brown eyes with brown hair color. But he often keeps blonde hair dye.