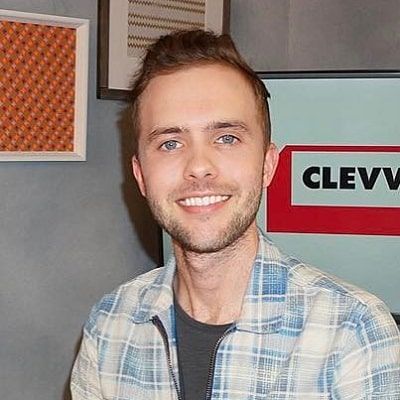 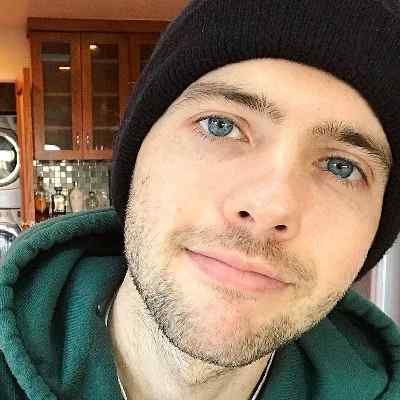 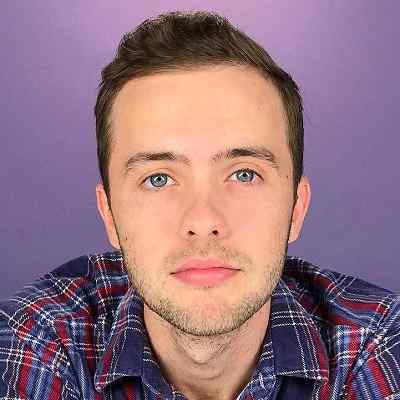 Ryland Adams was born on 14 May 1991 and he turns 31 years old as of 2022. Talking about his parents, his mother is Vicki Adams, and his father is Bruce Adams.

His mother is a photographer and receptionist. Similarly, Ryland has a sister namely Morgan, and an older brother, Austin Adams. Morgan is also a YouTube vlogger. He is originally from Denver, Colorado but at present resides in Calabasas, California.

Further, he was born Ryan Adams but changed to Ryland because he wanted to become an actor and there were a lot of celebrities named Ryan Adams already.

Moving on to his educational journey, Ryland attended Cherokee Trail High School and later enrolled in the Metropolitan State University of Denver, where he studied Broadcast Journalism. 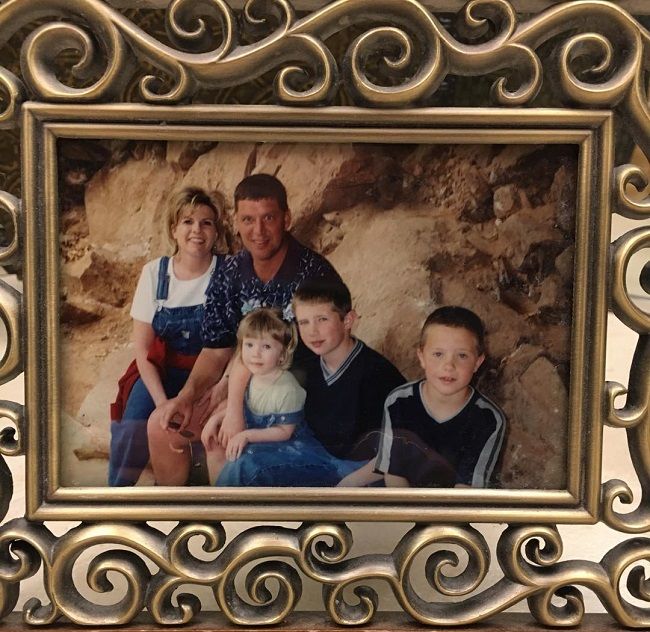 Talking about his social media presence, Ryland has 1,049 posts and 2.7 million followers at the time of preparing this biography on Instagram. Similarly, he joined Twitter in May 2009 and at present has 1.6 million followers.

Further, he created his Youtube channel on 9 February 2010 and so far has over 498 million views alongside 4.49 million subscribers. Moreover, we can contact him at [email protected] for more inquiries.

Ryland Adams is a YouTuber and social media personality. He is also a writer, producer, reporter, host, and actor. In the year 2014, he became an on-air host and producer for Clevver.

It is an online pop culture media company and he shared hosting duties with Joslyn Davis here. He also helped the channel amass over 3.4 million subscribers.

However, Ryland Adams later left the company in 2017 citing questionable business practices. Apart from Clevver, Ryland has also worked as a freelance host for AFI, Revolt TV, AwesomenessTV, and more.

Further, Ryland is primarily popular for his YouTube vlogs about his own life. As of February 2019, Ryland’s self-titled channel has received an average of 3.8 million views.

Likewise, in 2019, he received the Shorty Award for Vlogger of the Year. Also, he has an interesting way to address his fans/followers. He calls them “Mermaids of Rylantis”.

Most of his videos star his fiancé Shane Dawson and his sister Morgan Adams. Similarly, Ryland used to make morning routines for celebrities, like Miley Cyrus and Ariana Grande.

Additionally, Ryland moved to Los Angeles around 2010 to become an actor. He got a small role in Grace Face, Three Times a Charm, and Project X.

Ryland was also in n a few commercials and he was also a body double to Justin Bieber a couple of times, for example in Justin’s CSI episode. Further, he worked for MaximoTV from 2013 to 2014.

There, he was a red carpet reporter. Other than Clevver News and MaximoTV, he has hosted and reported for some other channels like the Scorpion After Show on the channel AfterBuzzTV. 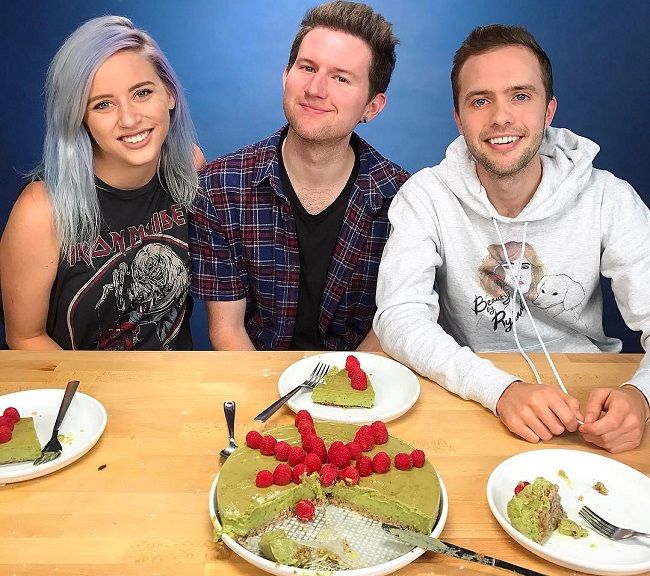 The video ‘James Charles Turned Me Into James Charles’ received over 3 million views in just one month! He collaborated with social media personalities Armen and Gigi. He then posted about the latest Hollywood happenings and pop culture news on the channel Tubular.

The oldest video on his channel is titled KYLIE JENNER MORNING ROUTINE which he uploaded on 8 May 2017. It has since earned 1,648,362 views.

Likewise, the most popular video on his self-titled channel is Cooking My Boyfriend’s Favorite Dessert! This video has 13,637,539 views at present since its upload on 7 January 2019.

Other videos with over 10 million videos are I WORE JEFFREE STAR’S CLOTHES FOR A WEEK!, The Story of Our Engagement, and LUXURY DINNER DATE NIGHT WITH MY BOYFRIENDS with over 11 million, 10 million, and 10 million views respectively.

Moreover, all the videos on Ryland’s channel have crossed 1 million milestones. The video with the lowest views has over 1.2 million views!

Ryland Adams is an engaged man. He was dating a fellow Youtuber, Shane Dawson, on 19 March 2016. Then they announced their relationship on 23 October 2016.

They live in LA together and have two dogs named  Uno and Honey. They also have a cat named Cheeto. Ryland named his dog Uno after his favorite game, the card game called Uno.

The lovers got engaged on their third anniversary, i.e. 19 March 2019. Though Ryland and Shane started talking on Bumble, the duo already knew each other through mutual friends. They appear on each other’s videos frequently. 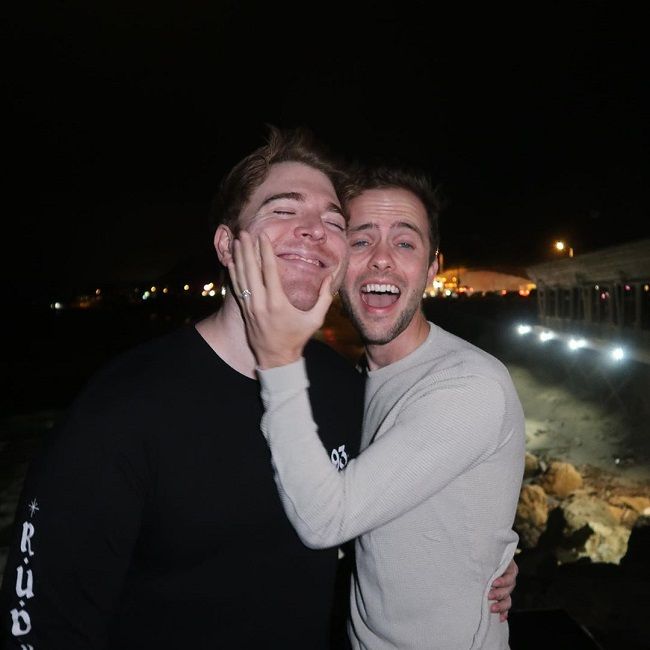 Ryland Adams has a height of 5 feet 8 inches. However, there are no other details like his weight, chest-waist-hip measurements, biceps, dress size, shoe size, etc. Likewise, Ryland has blue eyes and brown hair color.

The YouTube personality has also earned awards for his successful work. In 2019, he won The Shorty Awards for Vlogger of the Year.

Moving on, Ryland has a net worth estimation of approximately $1.3 Million. His channel has published over 100 videos which all together add up to more than 498 million views.