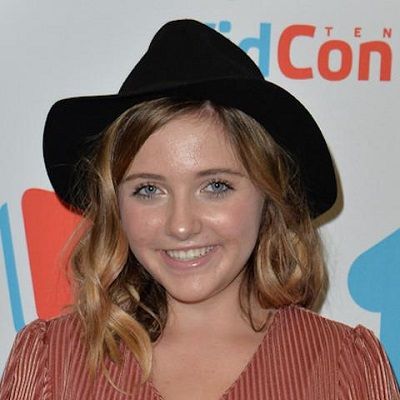 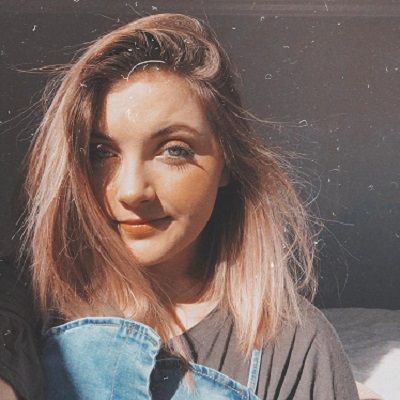 Rylan Olivia McKnight was born on 29th March 2005 and is currently 17 years old. Her zodiac sign is an Aries. Similarly, she was born in Missouri, the United States of America, her nationality is American and she follows Christianity. Likewise, she was born to Shaun McKnight and Mindy McKnight. Since childhood, she had a keen interest in beauty and fashion. She was raised along with five other siblings, her elder twin sisters, Bailey and Brooklyn who have their own Youtube channel. Similarly Kamri Noel and the other two Daxton and Paisley are her adopted siblings. 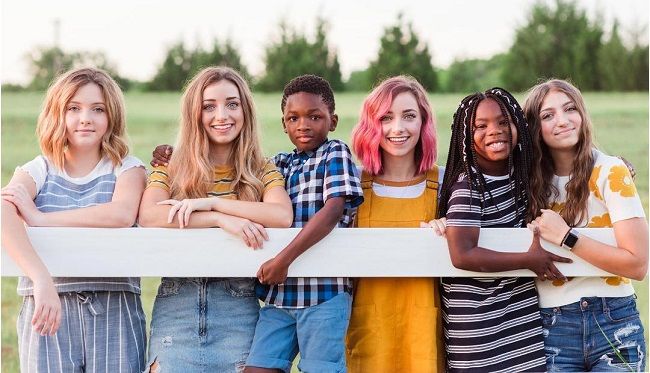 Similarly, talking about her childhood, she is fond of playing Volleyball. Moreover, she also loves to dance and play the piano. Moreover, she has the nickname ‘Junk Gypsy’ from her mother as she collects everything.  Currently, she is living with her family in Allen, Texas which is a suburb of Dallas. Furthermore, reflecting upon her educational background, she is currently at her middle school in Michigan.

She is an American Youtuber personality who rose to fame through her parents’ Youtube channel ‘Cute Girls Hairstyles’. This channel was started by her mother on 17th March 2009 and has 5.65 million subscribers since then and is one of the most successful fashion and lifestyle vlogs on Youtube.

Furthermore, talking about the channel, her mother started the channel inspired after making hairstyles for her daughters. Mindy started trying out new hairstyles on her elder twins. To keep in track, she started taking pictures of it and saved them in an album. Furthermore, slowly Mindy started making blogs about it, and moving forward, in 2009, she made a youtube channel and uploaded the first video the next day. Her first was ‘How to Make a Messy Bun’ which gained 1.6 million views.

Similarly, the most viewed video on the Youtube channel is ‘Live mermaid Swimming in Our Pool!’ which has 140 Million views. Likewise, their other popular videos are, ‘Feather Waterfall & Ladder Braid Combo Tutorial’, ‘How to Create a DIY Waterfall Braid’, ‘Ponytail Bow | Back to School’, and ‘Dutch Flower Braid | Cute Girls Hairstyles’.

Likewise, she has come on the channel constantly. However, she does not have her own Youtube channel yet unlike her elder sisters, Brooklyn, Bailey, and Kamri. She may soon have one possibly in the coming future. Similarly, she has appeared on her sisters’ channels participating in challenges and other videos about her family.

Furthermore, she is quite famous on Instagram too. She has an Instagram account where she posts about daily lifestyles and also her hairstyle pictures and has gained millions of followers 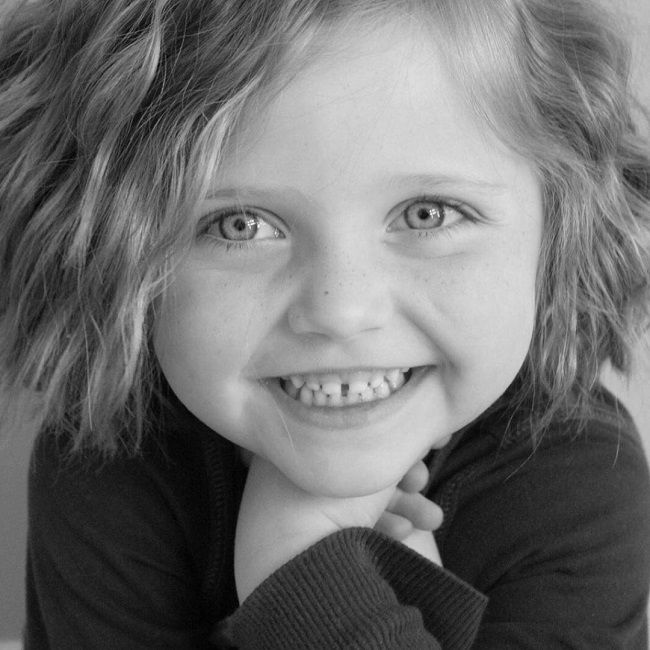 Being a famous Instagram star and Youtuber kid, Rylan has earned quite a decent earning compared to her age. Likewise, her net worth is $1.5 million as of March 2020 through Instagram and Youtube channels.

Rylan has beautiful blue eyes and blonde hair which compliments her face. Likewise, she stands at a height of 5 feet 2 inches (62 inches). However, there is no information about her body measurement. Looking at her age she is still in her mid-teens and her body formation still has time to change.

Rylan is currently single and has not linked up in any relationship as of now. Furthermore, she has kept her personal life out of this status and is currently focused on her career and studies.

Being a social media celebrity, Rylan is quite famous on her social media account. Her Instagram handle is @rylanoliviamcknight and has 288K followers. Likewise, she also has Twitter and joined it in August 2015, and has 161 followers with the @McknightRylan account. The YouTube channel Cute Girls Hairstyles has garnered more than 5.66 million subscribers.