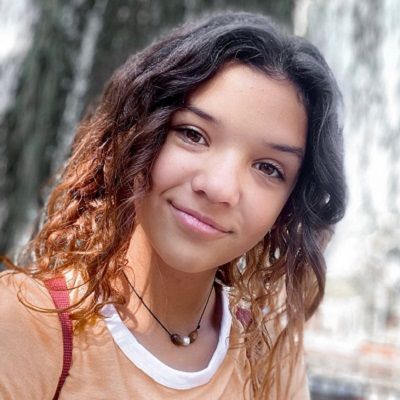 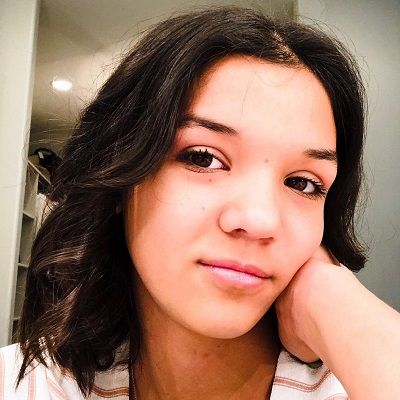 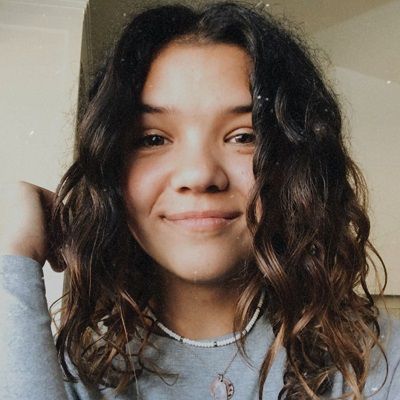 Rykel Bennett was born on April 7, 2005, in the USA. She is currently 16 years old and her birth sign is Aries. She is the second-born child of the YouTuber couple Jase Bennett and Rachel Bennett.

The Bennett family follows Mormonism. They lived in Hawaii earlier and now live in Utah. Likewise, she prefers being homeschooled, as she loves staying at home. Her favorite subject is English, and she loves to read a lot. 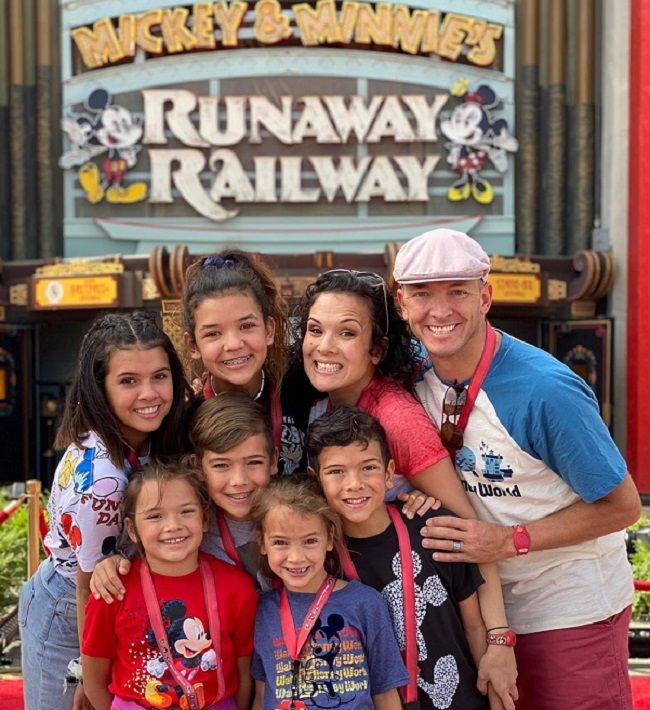 Her favorite sibling is Klai. She wishes to buy an orange jeep someday, as orange is her favorite color. She likes the color turquoise, too. Likewise, She can play the cello.

She aspires to become a veterinary doctor. If she had to choose, she would pick Easter over Christmas. Moreover, she loves making videos with her older sister and the two have also been roommates.

She is a dog lover and her favorite breed is the Doberman. She enjoys watching adventure and suspense movies.

Likewise, She prefers vacationing in tropical places such as the Bahamas or the Caribbean Islands, as she loves surfing and swimming. She is the most afraid of snakes and totally hates them.

Rykel is not very much active on many social networking sites. However, she has garnered over 243K followers on her Instagram account.

Rykel began her social-media journey through her family’s YouTube channel, ‘The Ohana Adventure.’ The channel was created by her parents, Rachel and Jase. The channel primarily hosts vlogs on the family’s daily routines, trips, and family gatherings.

The channel was launched on December 23, 2015, and released its first video after a week. Further, she has been appearing in the videos since its second vlog. Ultimately, she would appear in the family vlogs, but she later posted a few solo vlogs, too.

When she hit puberty, she began posting vlogs that discussed puberty-related issues. She has done a couple of ‘Q&A’ videos answering puberty-related queries from her fans.

Moreover, one of the most popular videos is ‘PERIODS, PUBERTY & PREGNANCY with PRETEENS/TWEENS RYKEL!’. Also, she has appeared in many vlogs related to beauty and makeup.

Additionally, she owns an individual YouTube channel, where she posts vlogs that are similar to those on her family channel. However, the subscription base of her channel is a lot less than that of the family channel.

Her self-titled YouTube channel was created on January 25, 2017. She does videos every Friday and Saturday. Usually, the videos on the channel are based on challenges, slimes, pranks, Q&As, reactions, and other fun things from her daily life.

Some of her most popular YouTube videos are ‘FAMILY FLEXIBILITY CHALLENGE | Not so Flexible!’, ‘I ONLY ate GREEN food for 24 HOURS! IMPOSSIBLE’.

Likewise, some other popular videos are ‘Only saying YES for 24 HOURS!’, ‘MYSTERY BALLOON SLIME | CHRISTMAS CHALLENGE’, ‘5 BACK TO SCHOOL PRANKS!!’, ‘DOING STRETCHES IN PUBLIC’, ‘WAPPING DIETS with an 8-YEAR-old!’, and many more. 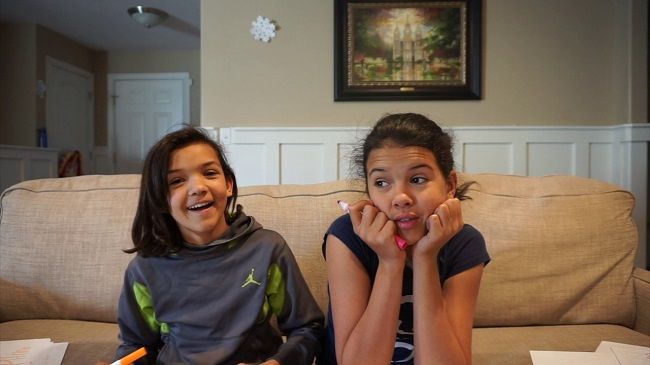 Rykel is young enough to get involved in any kind of relationship. She is still a young kid focusing on her studies and career.

At the moment, she is making memories and cherishing her childhood. Due to her exposure to the popular YouTube platform, it is sure that many boys of her age are her fans.

However, her age is too early to be in a relationship. She is too focused on nourishing her strength and skill to make a better career. Similarly, she has not been involved in any sort of rumors or controversial acts till today.

She stands at a height of 5 feet 6 inches tall and weighs around 52 kg. Rykel has a charming personality. Moreover, she has dark brown hair and eyes of the same color. There are no further details regarding her body stats. Her dress size and shoe size are yet to be disclosed. 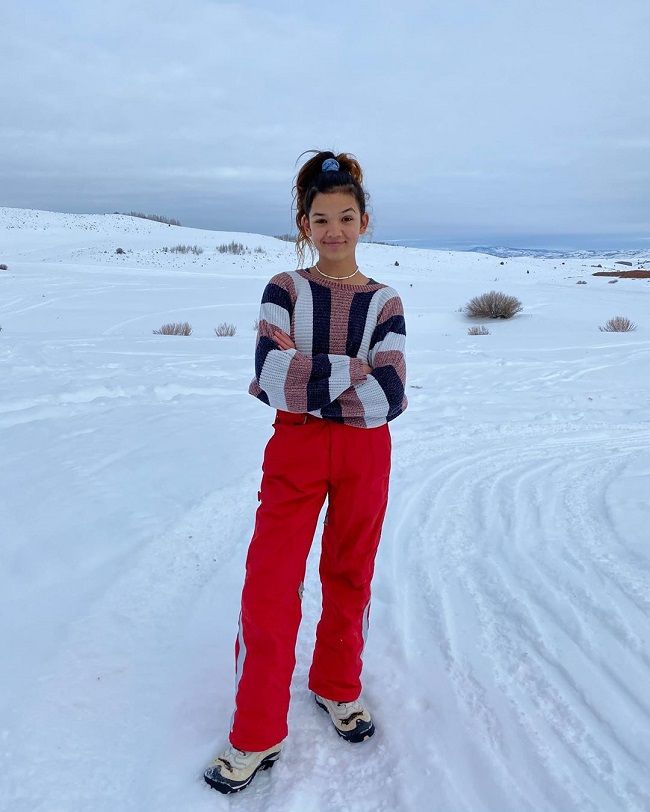 She probably earns a certain amount of money. Mostly, her earnings and net worth come from YouTube. The subscribers and viewer count of the channel have risen significantly over the years.

According to some online sources, she earns an estimated $55.8K- $893.5K in a year by calculating the daily views and growth of subscribers. However, all her money is controlled by her parents as she is too young for that.