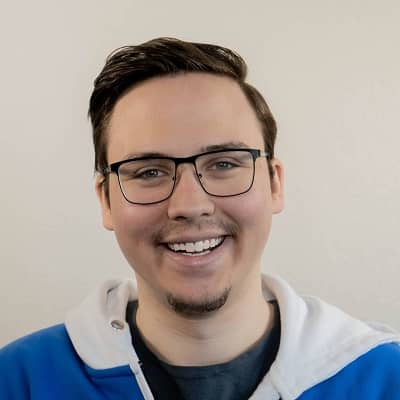 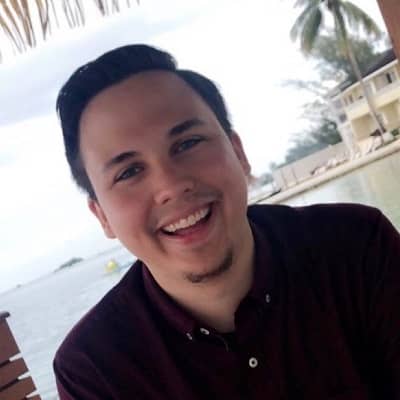 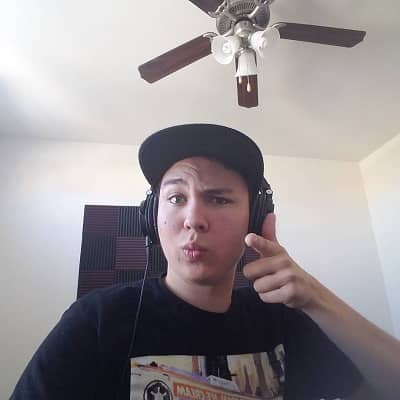 Ryguyrocky was born on November 25, 1995, and he is currently 25 years old. His real name is Ryan Damon. Likewise, he hails from Boston, Massachusetts, and his zodiac sign is Sagittarius. Talking about his family, he grew up alongside two brothers. Other than this, there is no more information regarding the identity of his brothers and parents.

Professionally, Ryguyrocky is a popular Youtube content creator. He is famous as a Minecraft gamer and YouTube star. He gained fame for posting roleplay videos like Minecraft Jurassic World, Minecraft Star Wars, and Minecraft Yandere.

His Youtube channel has also become a hub for mod showcases, mini-games, and horror games. Furthermore, he also runs a popular Twitch channel and has over 6,000 followers. Though his main YouTube channel was created in 2009, he didn’t begin posting Minecraft videos until 2012. He opened with the tutorial Minecraft: How to make a Drawbridge.

His main Youtube channel’s success has also spawned a second, called “RyguyGames”. On the latter, he posts gameplay videos and rants about games other than Minecraft. He is also close friends with fellow Minecraft gamer FavreMySabre. Additionally, he is very talented and hardworking, and his gaming techniques and gaming commentaries, and explanations are really praiseworthy as well. 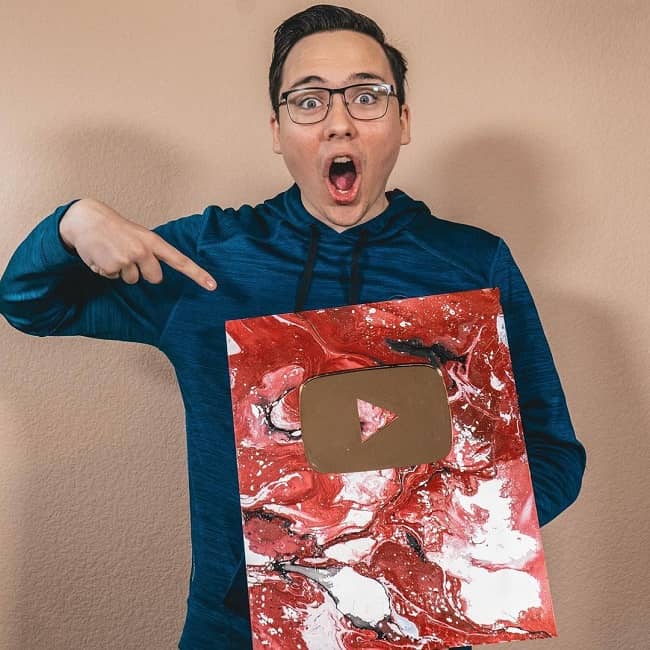 The best part of his Minecraft videos is that they are very detailed. His videos showcase all the nuances of the game. This makes it a lot easy for the viewer to learn from the videos and become a better player.

Two of the most popular Minecraft-related videos on the channel are Warfare – A Minecraft Parody of Pompeii By Bastille (Music Video) and Minecraft Jurassic World – Jurassic Park – RUN #9 – Jurassic Craft Roleplay. With over a million views and hundreds of thousands of likes, the above-mentioned videos are an interesting parody and a roleplay video respectively.

Coming to his second channel, RyguyGames was launched in January 2014. This channel features let’s play, role play, live streams, and gameplay videos related to video games other than Minecraft. 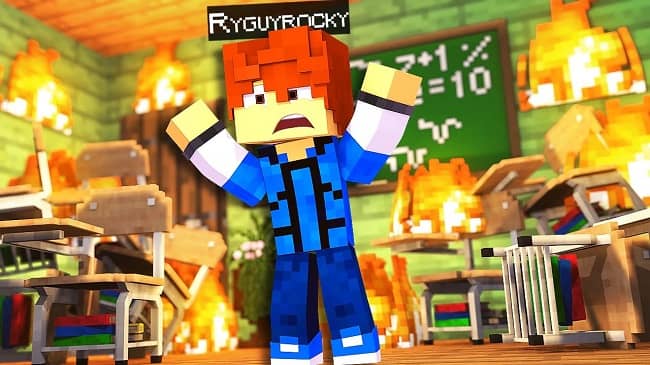 Ryguyrocky’s first-ever channel on YouTube was named “haloman11251995”. Another channel was created called “Ryguyrocky” and since then he has been making consistent Minecraft-related content on the latter.

ProperLife is a vlog channel. Videos on this channel often star his friends including Zach Letter, also known as AviatorGaming, Matt Reddin, doing all sorts of crazy things like riding cardboard boxes into Aviator’s pool.

Minecraft Life is an original video series that he created. The plot is that a kid named Ryan goes to an academy called L.I.F.E. Ryan later finds out he’s a Code RED he later realizes he’s not alone his best friend Matt is a Code YELLOW and has the power of light. But then Ryan’s Power Of Fire is unstable and almost killed everyone in the academy, now Ryan is training to make his powers stable is over and season 3 might come out but not the highest chance.

Minecraft Daycare by him is about a daycare kid’s going on crazy and unlikely adventures by using the portal. He along with his friend UnicornMann wrote the story, and they are usually different in every episode. He is the quote leader of the daycare even though Matt is the director. The series continues to this day.

Ryguyrocky is in a romantic relationship with Ashtyn Faith. She is rather popular as “Tina the Tiger” on the internet. Moreover, he and Ashtyn have been dating each other since the year 2018. The lovers have also collaborated together.

Ashtyn Faith is an American YouTuber who runs the “Tina The Tiger” YouTube channel. Ashtyn has earned more than 410,000 subscribers for her Minecraft Daycare series. 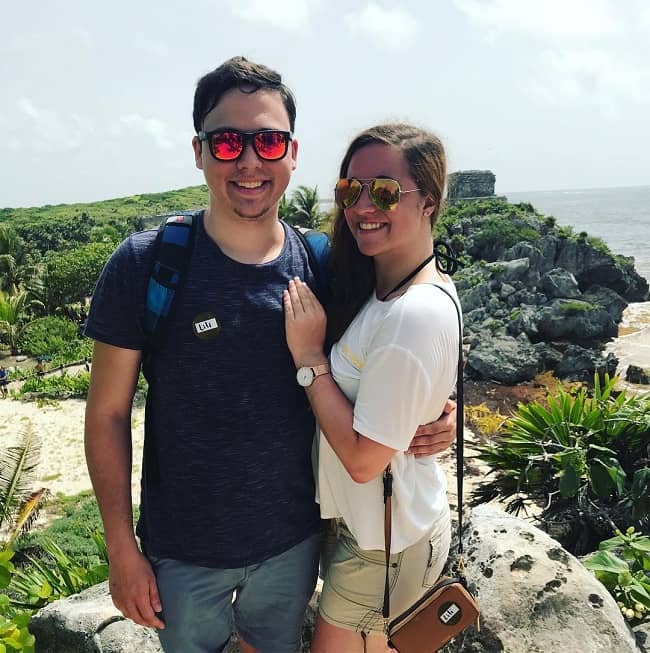 Caption: Ryguyrocky posing for a photo with his lover Ashtyn. Source: Instagram

He stands tall at a height of approximately 1.85 meters or 6 feet and his weight is around 75 kgs. Likewise, he has brown hair and hazel eyes.

This account boasts 278 posts shares and more than 93k followers at the time of writing this biography. Furthermore, Ryguyrocky is also available on Facebook since December 30, 2015. At present, he has 10k people following his journey on this platform. Moving on, he has a net worth estimation of approximately $1.3 million dollars as of November 2020.

Talking about his social media presence, he joined Twitter in November 2011 and so far has over 63.5K followers on his @ryguyrocky account. He is also available on Instagram under the username @ryguyrocky.