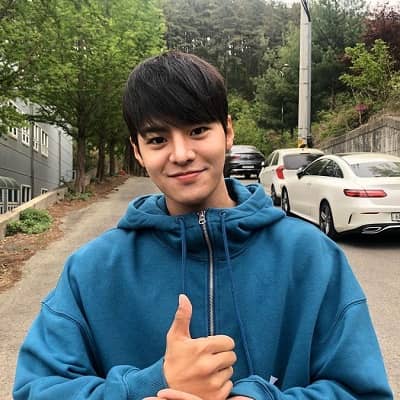 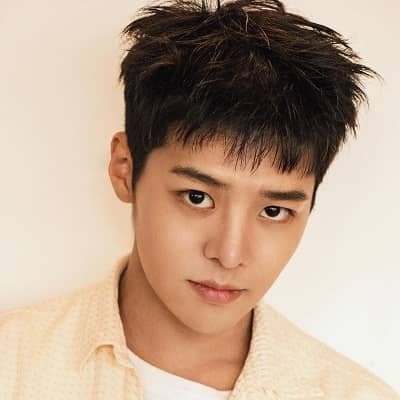 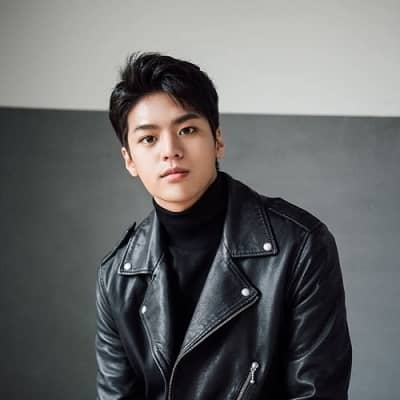 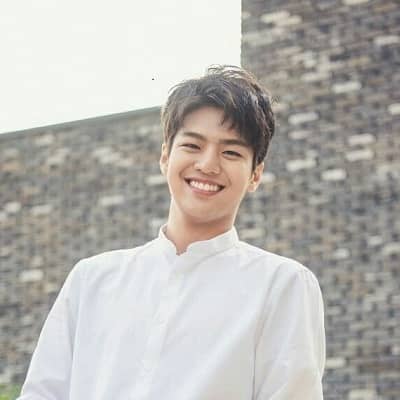 Ryeo Un is a rooking South Korean actor. Ryeo Un is gaining immense fame for his appearance in TV dramas like “18 Again”, “Real-Life Love Story”, “Homemade Love Story”, and “IN-SEOUL” among several others.

Ryeo Un was born on August 26, 1998, and his age is currently 23 years old. His exact birthplace is not mentioned but nonetheless, he is a citizen of South Korea. Likewise, her zodiac sign is Virgo.

There is no information regarding her parents, siblings, and other family details. Talking about his educational journey, her is a student at Seokyeong University. However, there is no clear information on whether he is still a student there or if he graduated from the university already.

Professionally, Ryeo Un is a young actor. He also has talent in the field of singing. He has appeared in numerous TV dramas, drama specials, and other shows. She is signed under the South Korean entertainment agency called Lucky Company while writing this biography. 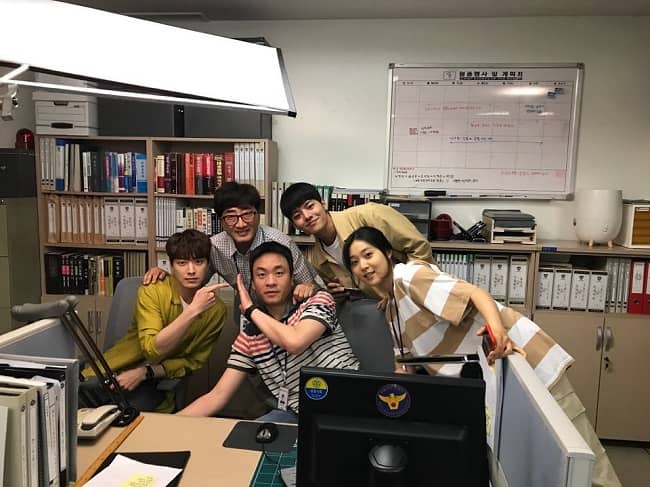 Caption: Ryeo Un posing for a photo with the co-stars of drama ‘365-Repeat the Year’. Source: Instagram

This agency also houses a number of other talented personalities in the field of acting and singing. Some of them are Jang Hee Jin, Park Ji Bin, Lim Kang-sung, Jo Wan Ki, Bae Yoon Kyung, and Joo Bo Young among many others.

Talking about his acting credits, RyeoUn played the main character (different roles) in the Real-Life Love Story. He was the lead character in all the stories in this series and all the parts released in 2017 and 2018. Real-Life Love Story has a total of 4 seasons. Moreover, this series is about different love stories based on the letters that the production has received in real life.

In the year 2017 alone, she appeared on two TV dramas namely You’re Too Much and Temperature of Love. In the latter, she played the role of the youngest cook at Good Soup owned by On Jung-seon played by actor Yang Se-jong.

In the same year, she also played the main role of the character Yoon Sung Hyun in the drama IN-SEOUL. After this, the young actor appeared in a total of five TV dramas in the year 2020 alone. The titles of the dramas he was a part of in 2020 are 18 Again, Homemade Love Story, IN-SEOUL: Season 2, The World of My 17, and 365: Repeat the Year. 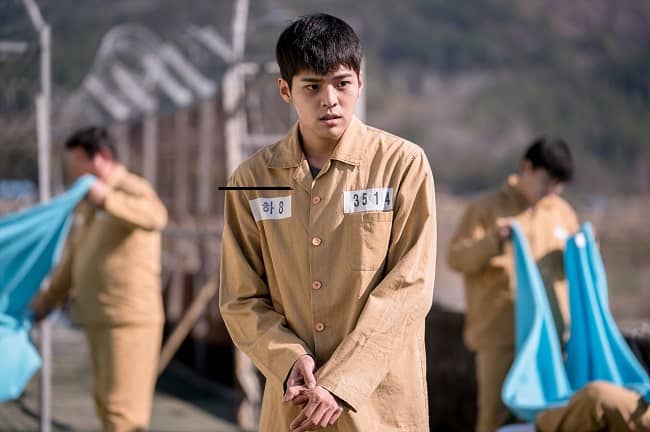 Caption: Ryeo Un captured in a still cut of the drama ‘The World of My 17’. Source: Kpopmap

Furthermore, she reprised the role of Yoon Sung Hyun in IN-SEOUL: Season 2. He appeared as the supporting character Yoo Jin Hyuk in The World of My 17. In 365: Repeat the Year, the young actor appeared as detective Nam Soon Woo. It was also a supporting role.

This veteran south Korean actor has earned a hefty amount of money throughout his acting career. He has a net worth of between $1 million and $4 million as of 2022.

Additionally, he receives compensation for endorsing and modeling for a variety of brands, including 2019 McDonald’s Country of Happiness Egg Bulgogi Burger, 2020 TBJ Clothing, and 2020 AXA Non-Life Insurance.

There is no verified information regarding Ryeo Un’s relationship status and love affairs. The rookie actor is most probably more focused on his career as an actor at present rather than engaging in love affairs. Or the rookie might as well be keeping his relationship details private. It is possible that he is single as of now.

Ryeo Un stands tall at an approximate height of 181 cm or 5 feet 9 inches. Likewise, his weight is around 65 kg. Other than this, there is no information regarding Ryeo Un’s other body measurement details including his biceps, chest-waist-hip measures, dress size, shoe size, etc. Similarly, Ryeo Un has dark brown eyes and hair of the same color. 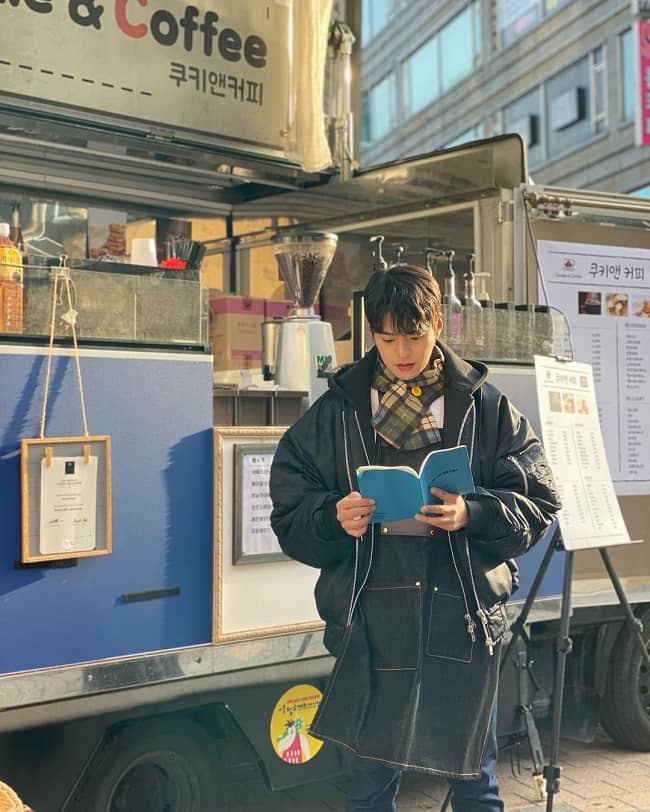 Caption: Ryeo Un captured while he reads the scripts at the shooting location. Source: Instagram