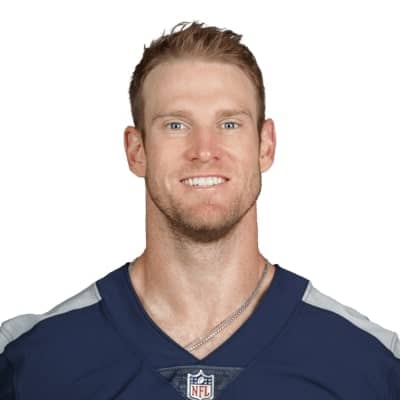 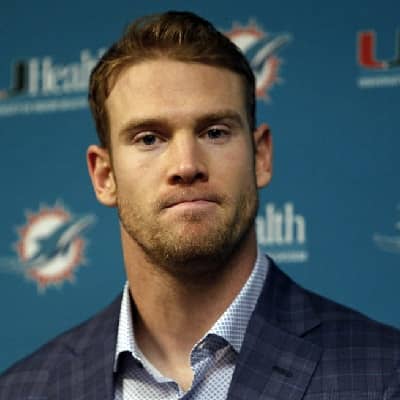 Ryan Tannehill is a renowned American football quarterback. Ryan Tannehill is currently playing for the Tennessee Titans of NFL (National Football League). He was named the 2019 NFL Comeback Player of the Year.

With this, he is currently 33 years old holding American citizenship. Likewise, from a religious point of view, he is a Christian whereas his birth sign is Leo.

Moving on to his family members, he was born to his father Tim Tannehill, and his mother Cheryl Tannehill. Similarly, he also has a brother named Tobyn Tannehill.

Regarding his educational status, he did his schooling at Big Spring High School. Here, he played football and basketball.

In his second year, he played 10 games as a defensive back. Likewise, he did his graduation from the University of Houston with a bachelor’s degree in biology in 2011.

Ryan was taken eighth overall in the 2012 NFL Draft by the Miami Dolphins. He was the first quarterback taken in the first round by the Dolphins.

Similarly, he was selected as the starting quarterback for the season opener against the Houston Texans on August 20, 2012.

In a 35–13 win against the Oakland Raiders in Week 2, He showed significant improvement.

He began his second season on the road against the Cleveland Browns in Week 1 of the 2013 season.

Furthermore, he passed for 178 yards, two touchdowns, and an interception in a 33–20 victory over the New England Patriots in the 2014 season opener.

He became the 64th quarterback in NFL history to achieve a perfect 158.3 passing rating during a Week 7 victory over the Houston Texans.

On March 1, 2018, Dolphins head coach Adam Gase stated that He will remain the team’s starting quarterback. 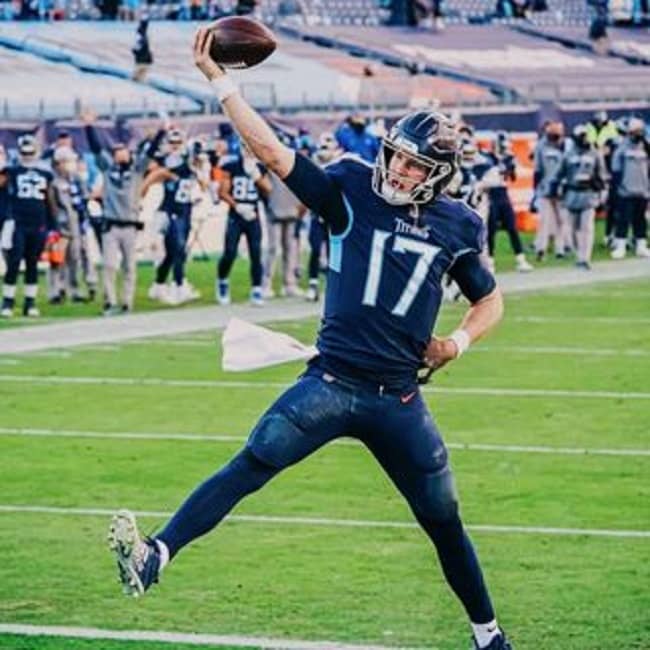 Tannehill was traded by the Dolphins on March 15, 2019. In the second half of Week 6 against the Denver Broncos, Tannehill took over at quarterback for Marcus Mariota.

Tannehill signed a four-year agreement with the Titans worth $118 million, with $62 million guaranteed, on March 17, 2020.

Tannehill threw 23 of 32 throws for 287 yards and four touchdowns in a 28–25 away victory over the Houston Texans in the regular-season finale in 2021.

Being a successful football player, Ryan has made a pretty attractive amount of wealth. According to the online resources, the player has an estimated net worth of $50 million US dollars.

Regarding his personal life, he is currently in a married relationship with her wife Lauren. The couple met each other in Panama City, Florida, in 2009.

They finally married each other in the year 2012. Similarly, they have two children; a son named Steel Ryan Tannehill, and a daughter named Stella Rose Tannehill. 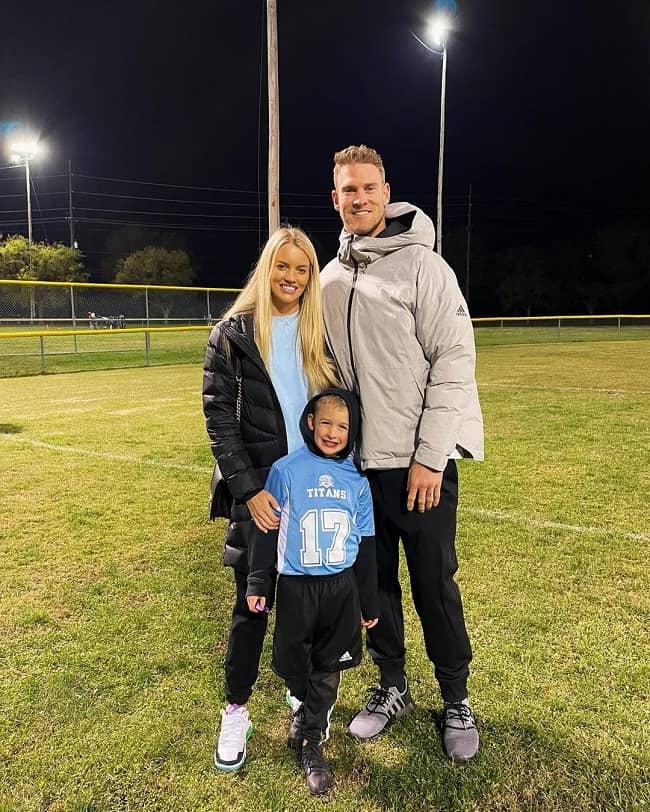 Enhancing his body measurements, he has maintained an athletic and healthy body being an athlete.

Talking of his height and weight, he is 6 feet 4 inches or 1.93 meters tall and weighs around 100 kg or 220 pounds. Likewise, his other body dimensions are currently unavailable.

In addition, the football player has brown hair and a pair of blue eyes.

When it comes to his social media availability, Ryan is available on them. He has over 6000 followers on Facebook, a huge 270k followers on Instagram, and over 156.4k followers on his Twitter handle.