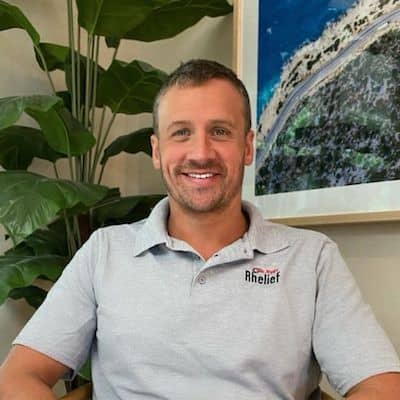 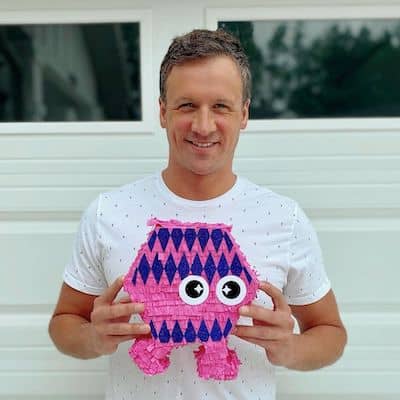 Lochte was born to  Ileana “Ike” (née Aramburu) and Steven R. Lochte. Ryan’s mother is Cuban and was born and raised in Havana, while his father is of Dutch, English, and German descent. Likewise, Talking about Ryan’s siblings He has two older sisters. Their names are Kristin and Megan, and two younger brothers, Devon and Brandon. During Ryan’s early childhood, his family lived in Bristol, New York. The swimmer only began taking swimming seriously when he was in junior high school.

Talking about Ryan’s education, Ryan Lochte first attended Bloomfield Central Schools. Likewise, after Ryan’s elementary school graduation, he has gone to attend a local high school. Moreover, Ryan Lochte then went on to attend the University of Florida. The competitive swimmer graduated in the year 2007 majoring in sport management. Ryan has also done competitive swimming during his university days. 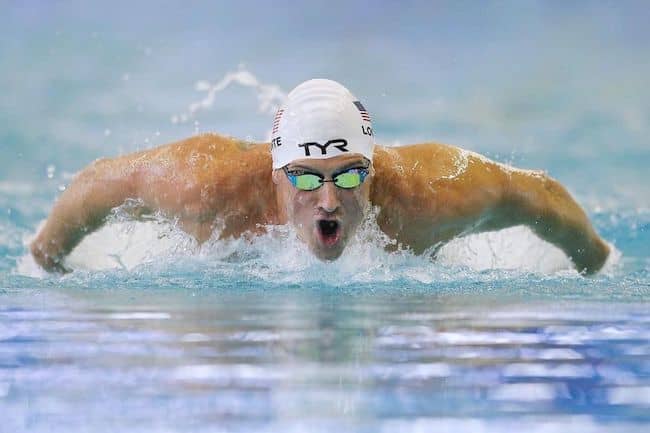 The Swimmer entered the 2012 London Olympics as one of the favorites, and he began with a dominating win in the 400-meter IM. However, Ryan Lochte seemed to struggle in other events, winning silver in the 200-meter IM, behind Phelps, and bronze in the 200-meter backstroke. Furthermore, in other events such as In team events, Lochte won gold in the 4 × 200-meter freestyle relay and silver in the 4 × 100-meter freestyle relay.

The competitive swimmer’s first event in Rio was the 4×200 meter freestyle relay, where he swam both the morning heats and the finals. This won further brought Lochte’s Olympic medal count up to 12 total, making him the second most decorated male Olympic swimmer of all time, second only to Phelps. 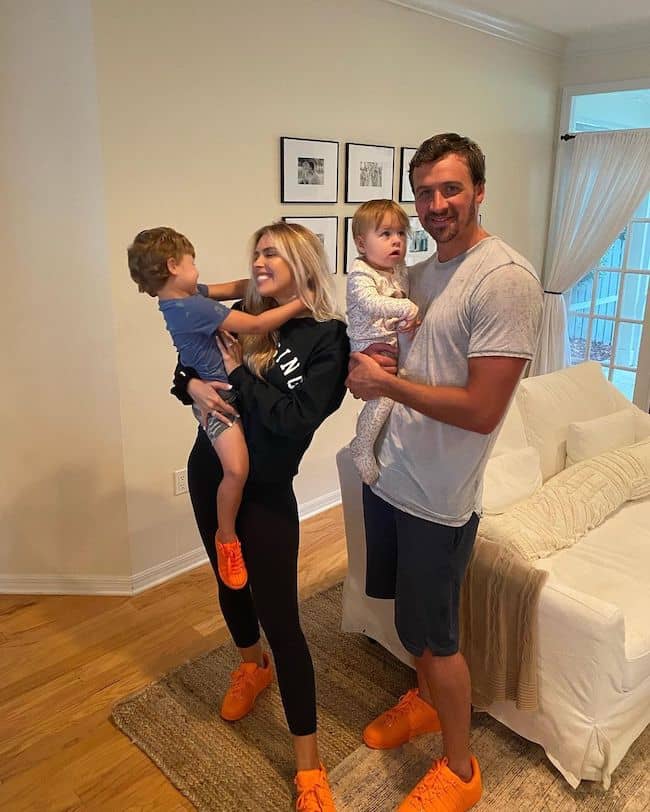 Caption: Ryan posing with his wife and children(Source: Instagram)

Ryan Lochte is a handsome man. The competitive swimmer stands tall at 6 feet 1 inch and weighs 88 kg. Likewise, Ryan Lochte has brown hair and a pair of blue eyes. 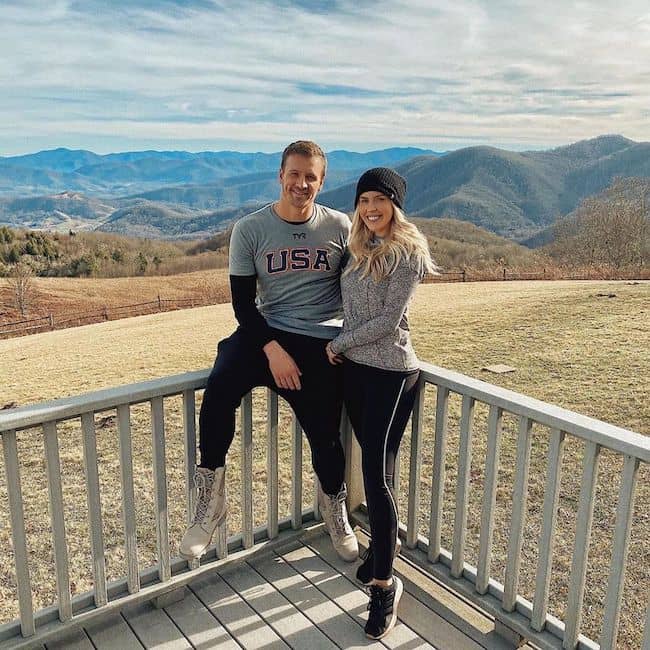