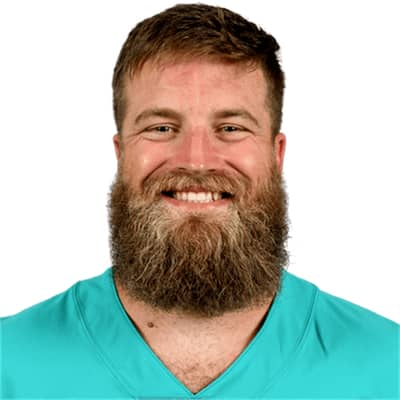 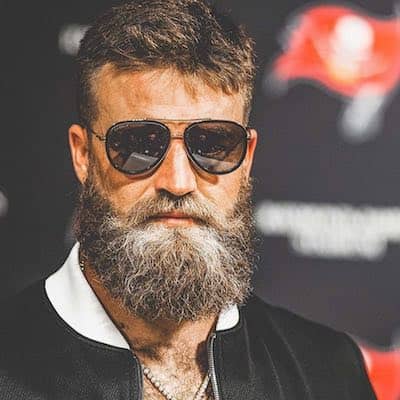 Ryan Joseph Fitzpatrick entered the world on November 24, 1982. Presently, he is 39 years old and his sun sign is Sagittarius. He is originally from Gilbert, Arizona, USA. Sadly, the information about his parents and other family members is not available. However, he has 3 siblings: Jason, Shaun, and Brandon.

Regarding his educational background, this personality attended Gilbert Highland High School in his hometown. After graduating from high school, Ryan committed to playing collegiate football at Harvard University. Moreover, he studied economics at Harvard. 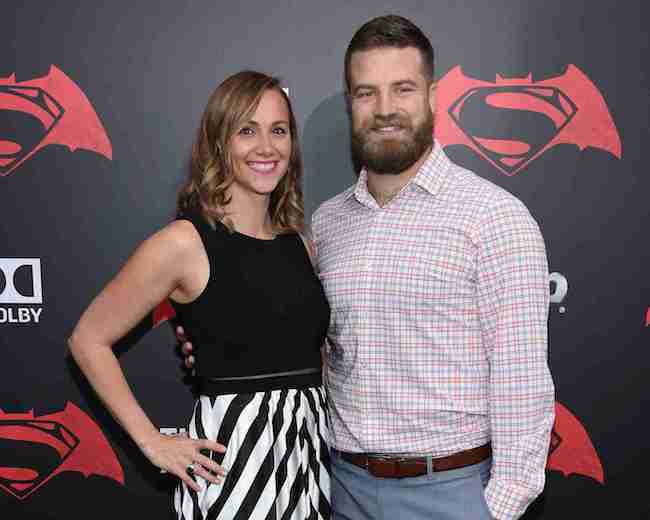 Ryan is a football quarterback who is a free agent. He played college football at Harvard. There, he was the school’s first quarterback to have over 1,000 rushing yards and was selected by the St. Louis Rams in the 7th round of the 2005 NFL Draft.

He has since started for 9 different NFL teams during his 16-season career, the most of any quarterback. Moreover, he is also the only NFL player to throw a touchdown pass with eight different teams. Some of his notable stints have been with the Buffalo Bills, New York Jets, Tampa Bay Buccaneers, and Miami Dolphins; his longest being with the Bills for four seasons. 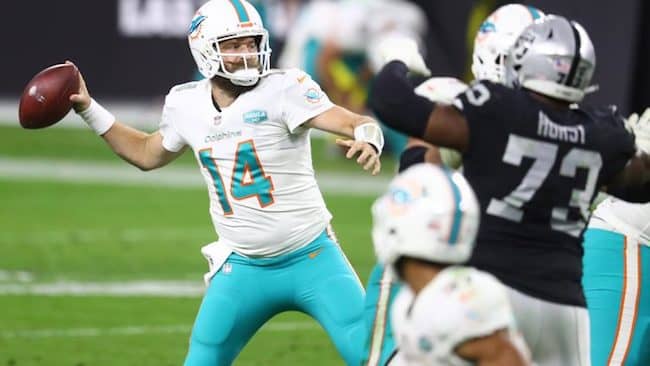 Moreover, as a member of the Buccaneers in the year 2018, he became the first NFL quarterback to throw for over 400 yards in three consecutive games. His competitive but inconsistent performances have earned him the nicknames “Fitzmagic” and “Fitztragic”. Further, he holds the most career passing yards and touchdowns among quarterbacks who have not appeared in the postseason despite having two winning seasons.

Additionally, he was named the fifth-smartest athlete in sports by Sporting News in the year 2010. He was placed on the Dolphins’ reserve/COVID-19 list on December 31, 2020. And, he was activated from the list on January 11, 2021. Likewise, in the 2020 season, he appeared in nine games and began seven. On March 18, 2021, he signed a one-year contract with the Washington Football Team.

Ryan is married to his wife Liza Barber. They have 7 children together, 3 sons: Brady, Tate, and Jake, and 4 daughters: Lucy, Maizy, Zoey, and Ruby. He never removes his wedding ring, including during games; he stated in a 2011 interview;

“It’s important for me not to take it off”. 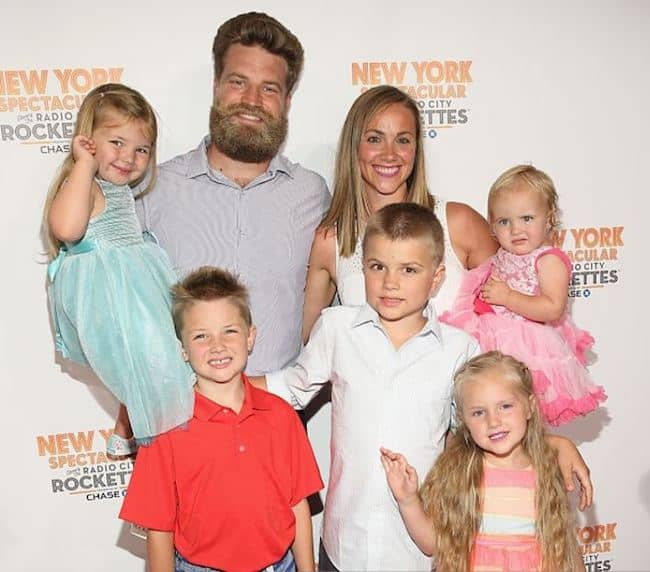 This personality stands at a height of 1.88 m i.e. 6 feet and 2 inches tall. Similarly, he has a body weight of 228 lbs i.e. 103 kilos. Moreover, he has an athletic body build. Ryan’s eye is blue in color and his hair color is light brown. Furthermore, he is known for his long beard. He began growing his beard while at Buffalo.

Ryan doesn’t seem to be active on any social media platforms. He has stayed away from the public and has a low-key lifestyle.

Ryan earns from his professional career as a football player. Therefore, his income comes from contracts, salaries, bonuses, and endorsements. However, his net worth is estimated at around $25 million.