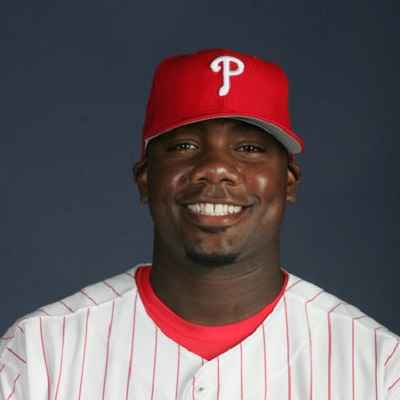 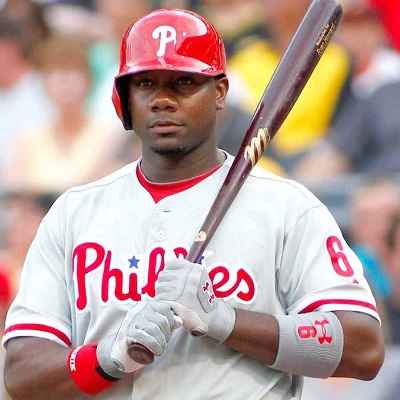 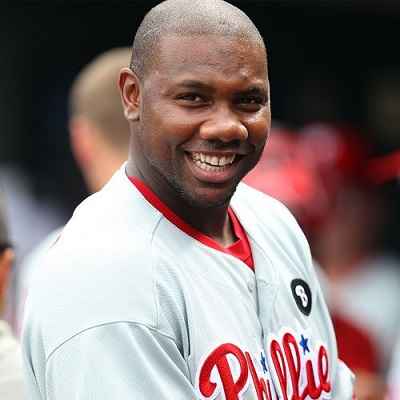 Ryan Howard is an American former baseball player. Ryan Howard is well-known for committing all his playing years to the MBL club Philadelphia Phillies.

Ryan Howard was born on 19th November 1979 and he is currently 43 years old. Howard hails from Florissant, Missouri, and his zodiac sign is Scorpio. Likewise, his full name is Ryan James Howard.

His parents are Cheryl Howard and Ron Howard. Similarly, he has three siblings namely Corey Howard, Chris Howard, and Roni Karen Cowley. Among his siblings, Corey is his fraternal twin. 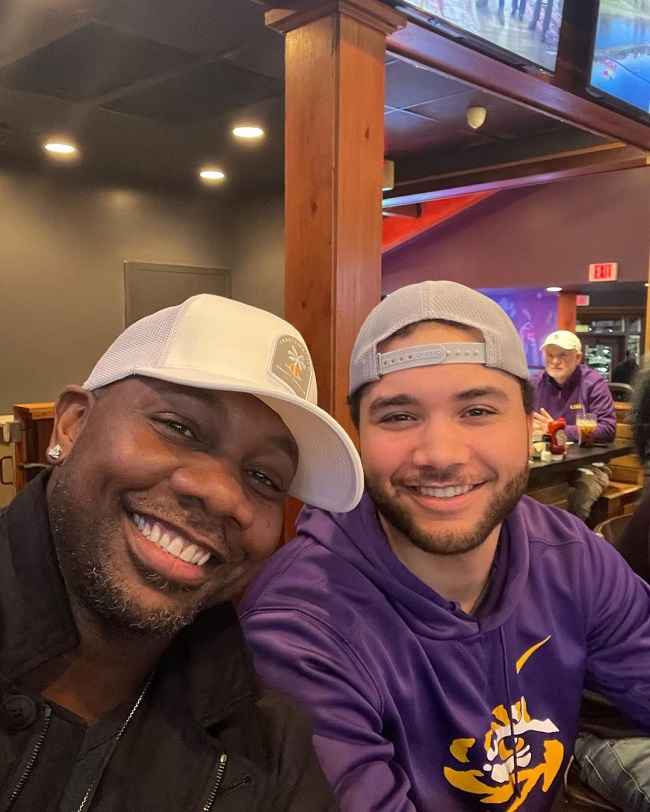 Caption: Ryan Howard posing for a photo with his son Darian. Source: Instagram

Professionally, Ryan Howard is a former baseball player. As such, Howard is famous as “the Big Piece” and was a baseball first baseman. This former professional baseball spent his entire Major League Baseball career with Philadelphia Phillies. He played for this team from 2004 to 2016.

Likewise, Ryan is famous for being the fastest player in baseball history to reach 100 home runs and 200 home runs. Similarly, this former baseballer also holds a number of Phillies franchise records.

Talking about the beginning, this personality made his MLB debut in the year 2004. Then in 2005, Ryan won the National League (NL) Rookie of the Year Award. The next year, he won the NL Most Valuable Player (MVP) Award. I In the years 2006, 2009, and 2010, this former player was a three-time NL All-Star.

Similarly, this personality won the Silver Slugger Award, the NL Championship Series MVP Award, and Hank Aaron Award, in the year 2009. This former player is recognized for his power and he is also a member of the 50 home run club. 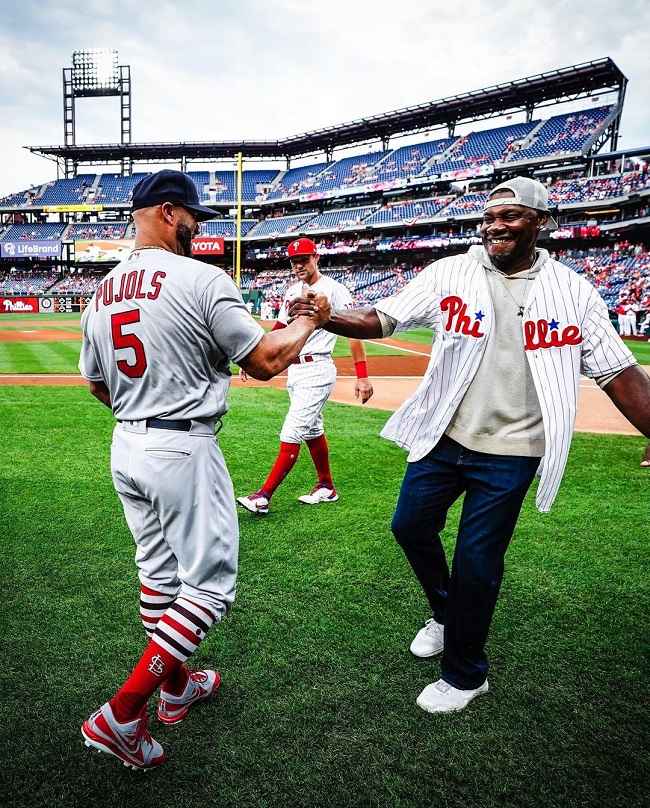 Further, this personality was a two-time NL home run champion in 2006 and 2008 respectively. Also, Ryan became the fastest player to reach both the 100 and 200 home run milestones in MLB history.

Besides being a baseballer, Howard is also an author who has written six children’s books with co-authors Erwin Madrid and his wife, Krystle Howard. Similarly, he announced in May 2017 that he had started a new role as a Partner at SeventySix Capital – which is a Philadelphia-based venture capital firm led by Wayne Kimmel and Jon Powell.

Moving on, Ryan has a net worth of around $130 million US dollars. His past career as a baseball player and his present involvements as an author and businessperson directly influences his earnings and net worth.

Ryan Howard is a happily married guy. His wife’s name is Krystle Campbell and they tied the knot on 1 December 2012 in Maui. His wife Krystle is a former Philadelphia Eagles cheerleader. Likewise, Mr. and Mrs. Howard has three daughters and the youngest of them is Ariana. News about Ariana was shared on 6 April 2019 when Mrs. Howard was still pregnant. From his previous relationship, Ryan has a son named Darian Alexander. His son Darian was born on 26 January 2001. 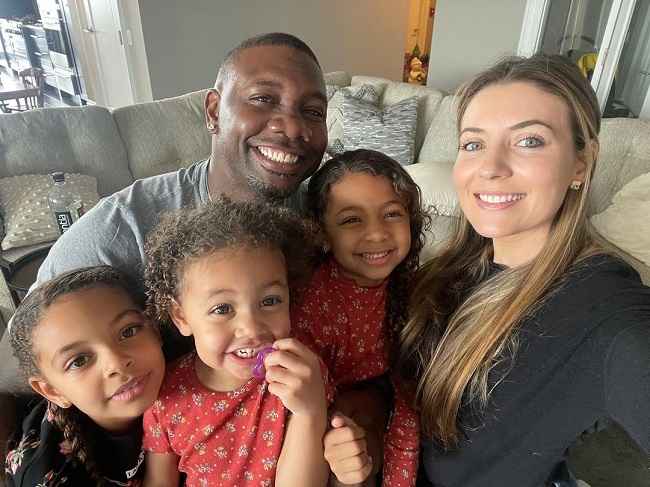 Caption: Ryan Howard posing for a photo with his wife and daughters. Source: Instagram

Ryan Howard stands tall at an approximate height of 6 feet 4 inches or 193 cm and his weight is around 256 lbs or 116 kgs. Likewise, Howard has dark brown eyes and black curly hair.