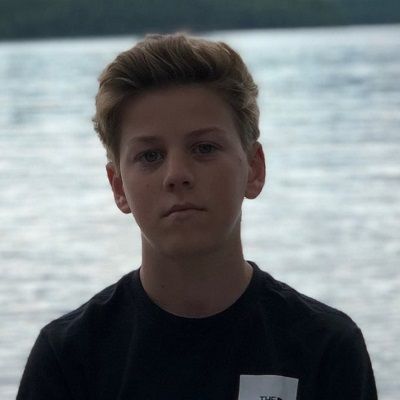 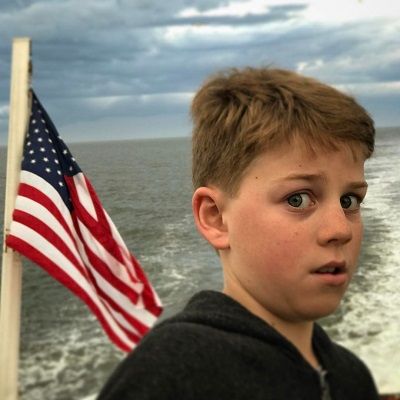 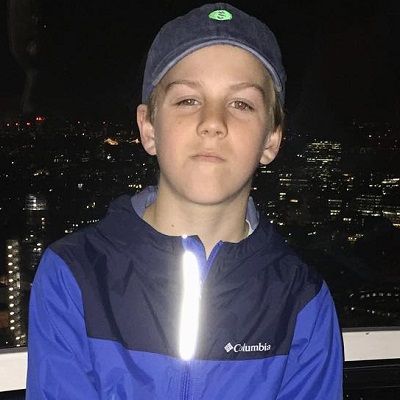 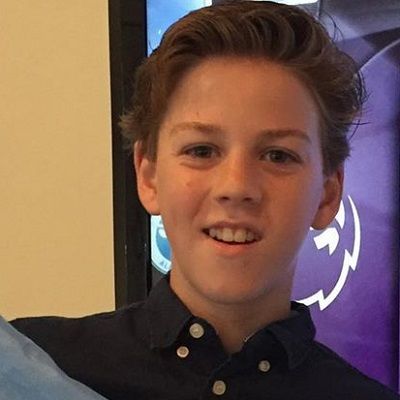 Ryan Donnelly entered this world on June 1, 2006, in the United States. His full name is Ryan Edward Donnelly As of 2020, he is 14 years old and his sun sign is Gemini. He is the youngest of the three children of his parents, Jill (mother) and Mike (father). His sister, Katie, is a well-known YouTuber. He has an elder brother named Brennan. 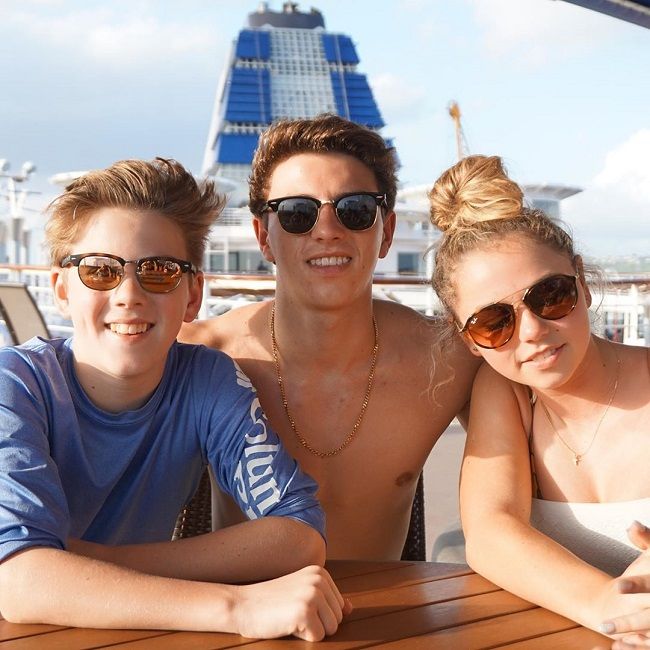 His likes and dislikes

He wants to represent his country as a golf player in the ‘Olympics’ someday. He is very passionate about this game and regularly practices to improve his skills. Therefore, he may have a career on social media, but his priority will always be golf. He has competed twice in the ‘PGA Drive, Chip, and Putt’ competition. He is equally passionate about baseball, but golf has a special place in his heart. Similarly, after golf and baseball, his next favorite activity is swimming.

He dreads spiders. He is scared of creatures that crawl and look dangerous. He is a true ‘Marvel’ fan. He loves to travel a lot. He wishes to visit Costa Rica someday. He loves everything and anything made of chocolate. His favorite treats are chocolate fudge cake and marshmallows dipped in chocolate.

Ryan’s family owns a YouTube channel named ‘It’s The Donnellys.’ He has appeared in many vlogs on his family channel. The channel primarily posts vlogs based on the lives of the Donnelly family members. Therefore, he was first featured in the video “Family Obstacle Course Challenge” in May of 2015 and quickly became a fan favorite. After appearing in a couple of vlogs on the family channel, he thought of creating one of his own. He then created an independent channel, which he now uses to post about his favorite sport: golf.

He posts about his golf practice sessions and updates his viewers with the latest golf-related news. Through his vlogs, he announced his entry into the first golf tournament of the season, in 2017. However, he also posts sibling-tag videos, pranks, and challenges.

He also owns an Instagram account that has gathered thousands of followers. Further, he co-owns his family merchandise line, ‘It’s the Donnellys.’ They offer the family’s signature hoodies, posters, and t-shirts, which are sold on the online shopping site ‘shop.studio71us.com’.

Moreover, some of the most popular YouTube videos from his YouTube channel are ‘RYAN GETS SICK AT THE ORTHODONTIST | Ryan in the WILD!’, ’11 Year Old Jr PGA Golfer Plays in 1st Tournament’, ‘RYAN PREPARES FOR BRACES’, ‘EGG DROP CHALLENGE *Don’t break it*!!! | Ryan in the WILD!’, ’24 Hour Challenge In My Tiny Bedroom! **so stressful**’, ‘Drive, Chip & Putt Golf Contest’, and many more. 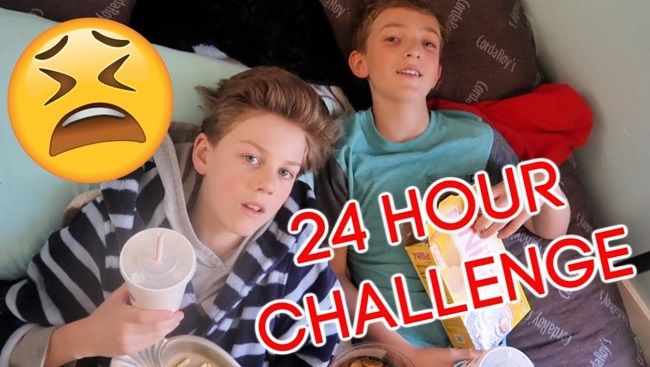 Ryan is just 14 years old and is very young for any romantic relationships. He is sure to attract many lovers in his near future with his charms, talent, and good look. He also is more focused on his studies and strengthening his career as a social media star alongside his siblings. Moreover, the young personality might also be waiting for the right person to come into his life for a lifelong romance and love.

Likewise, this young personality has not faced any kind of rumors until now. He is focused on his career and developing his skills instead. However, he has a clean profile. 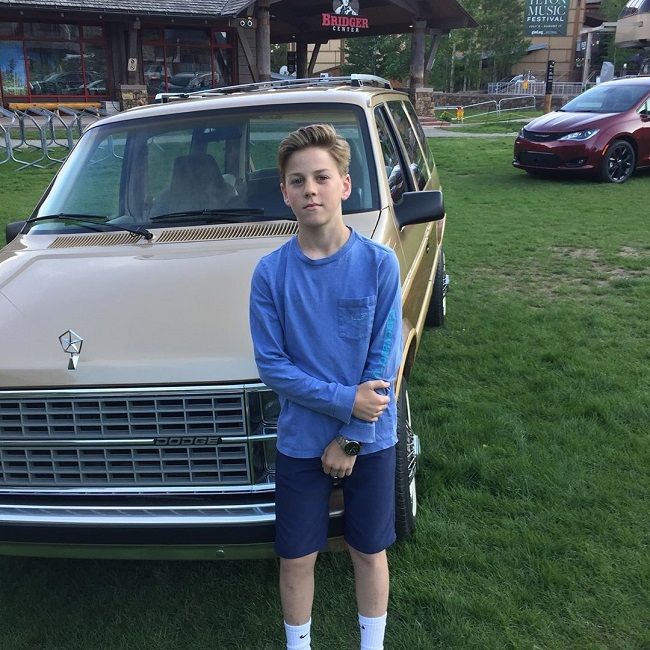 Ryan is active on social media and has gathered an impressive number of followers. His Instagram account ‘@itsryandonnelly’ has amassed over 90.9K followers. Similarly, his ‘It’s Ryan Donnelly’ YouTube channel has earned more than 27.3K followers. The sibling Twitter account ‘@FlippinKatie’ has gained over 34.8K followers.

Speaking about his earnings and income, he might collect a good amount of money through his social media career. His estimated net worth is around $1 million – $5 million. Most of his income comes from his social media activities.