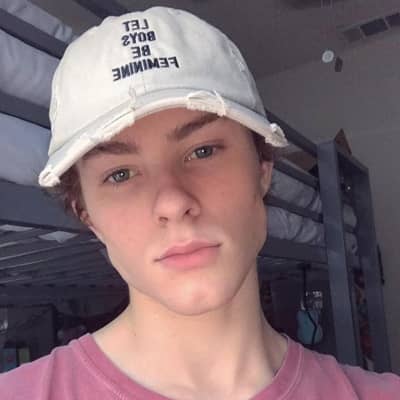 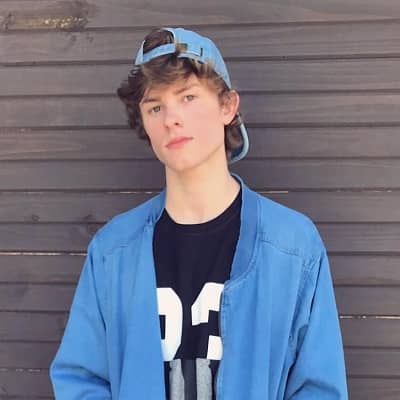 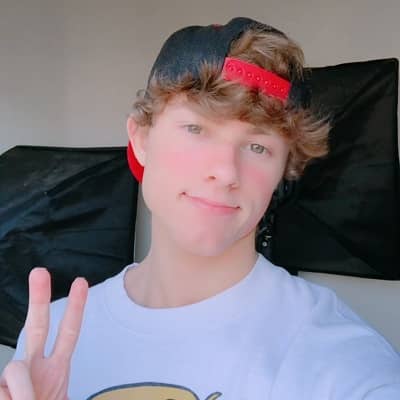 Ryan Allen was born on September 1, 1999, and he is currently 22 years old. He hails from Dallas, Texas, and his zodiac sign is Virgo. Talking about his family, he has a sister named Courtney. He featured her on the video titled MY SISTER’S REACTION WHEN I CAME OUT.

Besides this, there is no information regarding his parents and other family details. However, he has featured his mother in one of his Youtube videos titled BLIND baking CHALLENGE with my MOM.


He also has yet to share any insightful details regarding his educational journey. But considering his age, we can assume that he might be a bachelor’s level college student unless he decided to take a break or discontinue his studies to rather focus on his professional career. 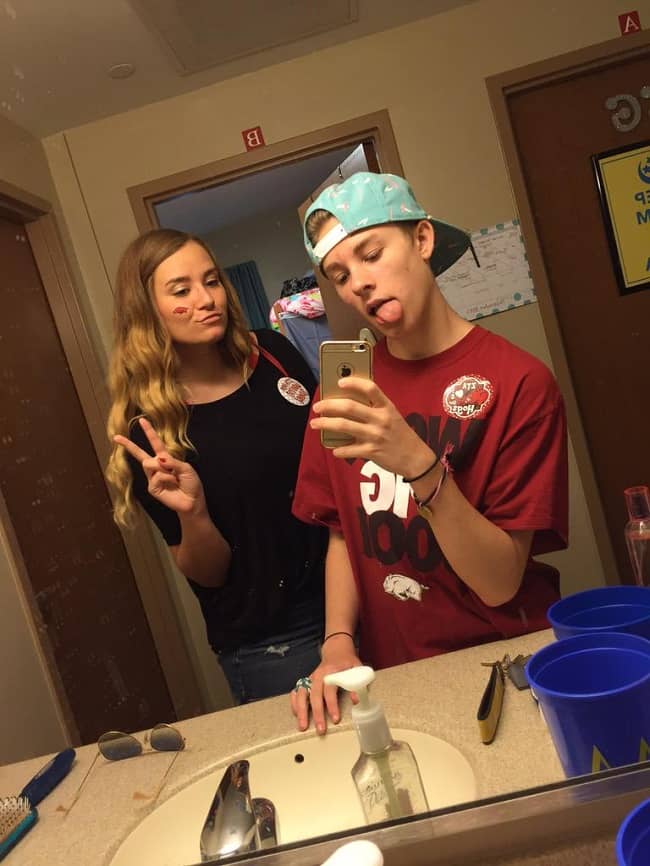 Caption: Ryan Allen posing for a mirror selfie with his sister. Source: Instagram

Professionally, Ryan Allen is a social media personality. He is primarily a YouTube vlogger who is widely known for his “HelloXRyan” channel. He has garnered popularity there for his personal vlog entries concerning topics relating to his everyday life, including LGBT rights and lifestyle.

Moreover, he created his channel on June 14, 2013. As of September 2020, this channel has earned over 32.5 million views and 704K subscribers. Likewise, one of his most popular videos there is titled DONT HUG ME IM SCARED 2 REACTION |Ryan Allen|. This particular video has amassed more than 130,000 views.

The oldest video on this channel is titled SO MUCH FACIAL HAIR |Ryan Allen|. This video has over 41.7k views since its upload on September 11, 2013.

Other popular videos with more than one million views are JIMIN IS MY BOYFRIEND, me crying over how much I love k-pop, JUNGKOOK IS MY HUSBAND, REACTING TO BTS (방탄소년단) ‘FAKE LOVE’, and my mental hospital experience ( trigger warning ) with over 1.4 million, 1.3 million, 1.2 million, and 1.2 million views respectively.

Moreover, he has also been a video editor for James Charles. Also, he has collaborated with fellow YouTube star Machaizelli Kahey and MacDoesIt among others. 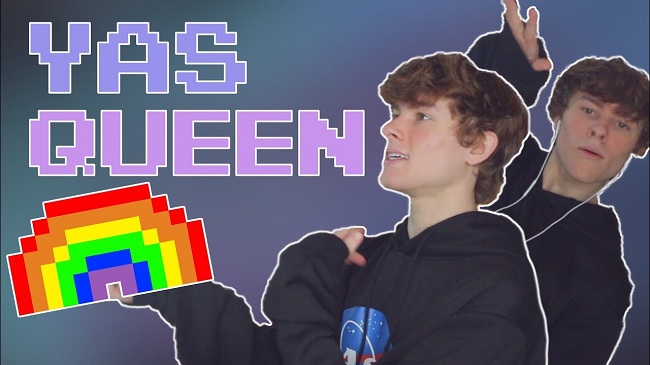 Talking about Ryan Allen’s sexuality, he has publicly come out as gay through his Youtube video titled Coming out |Ryan Allen|. It is a 33 seconds short video where he discloses that he is gay.

Moreover, there is no verified information about whether Allen is single at present or is in a romantic relationship with someone. It might be that he is maintaining his privacy and keeping his relationship status and love affairs hidden from the public. Or it might also be the case that he is actually single at present and is more focused on strengthening his career. He is single as of now.

Nevertheless, he has not shared much information regarding this issue. Allen has also not shared any social media posts that might indicate her current relationships or affairs.

Moreover, he has maintained a clean public profile that is away from rumors, scandals, and controversies that might hamper his professional career and personal life. Nevertheless, he is sure to attract many lovers in his future through talent, humor, and charms.

Sadly, there is no information regarding Allen’s body measurement details. The height, weight, chest-waist-hip measures, biceps, dress size, shoe size, etc are all unavailable at the moment. Similarly, he has hazel eyes and dirty-blonde hair. 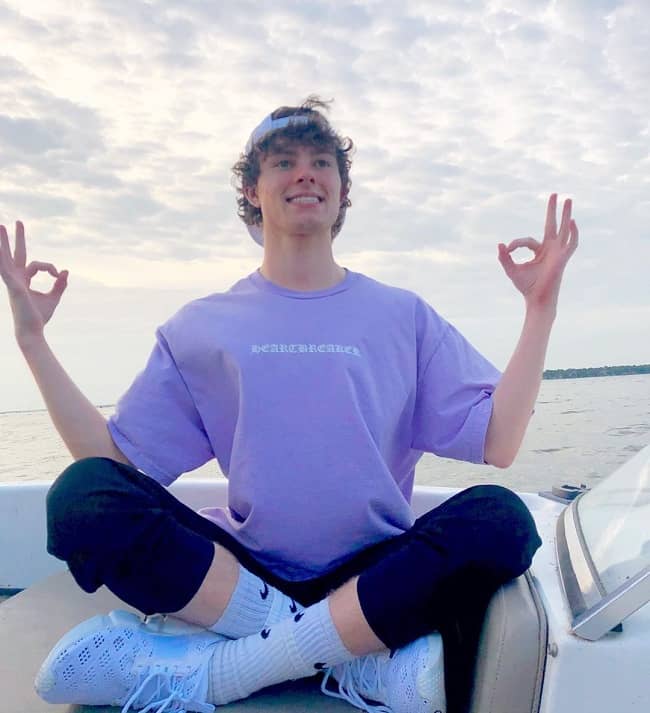 Caption: Ryan Allen posing for a photo during his trip to a lake with his family. Source: Instagram

Talking about his social media presence, Ryan Allen joined Twitter in June 2013 and so far has over 51.8K followers in his @helloxryan account. Likewise, he goes by @helloxryan on Instagram. This account boasts 890 posts shares and over 142k followers at the time of writing this biography.

He also has a Youtube channel called “HelloXRyan”. This channel has earned more than 32.5 million views and 704K subscribers since its creation on 14 June 2013. Furthermore, he goes by @HelloXRyan on Snapchat and YouNow as well. He has also earned over 265K followers and 3.6 million likes on his Tiktok account @helloxryan.

Moving on, he has a net worth estimation of approximately $1 million to $5 million dollars. He might earn through his Youtube videos, partnerships, brand endorsements, video editing, etc.