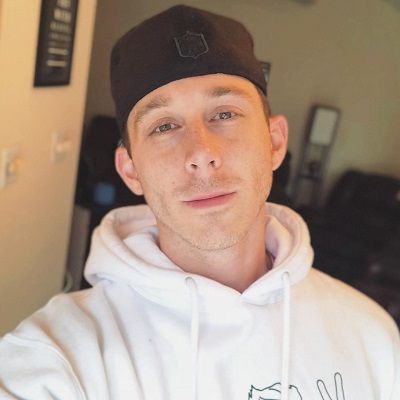 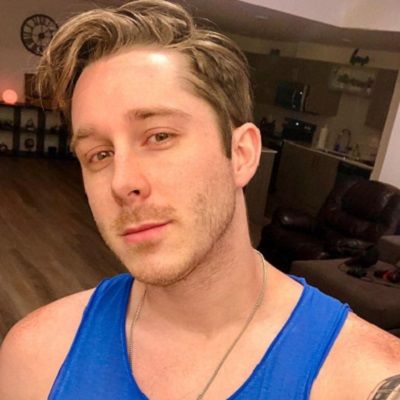 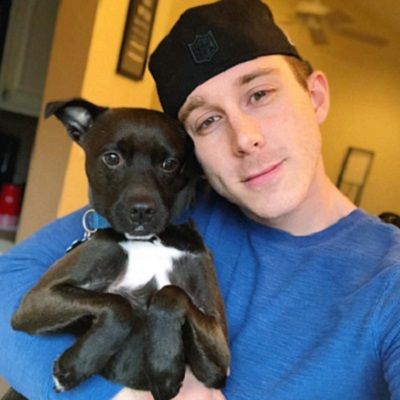 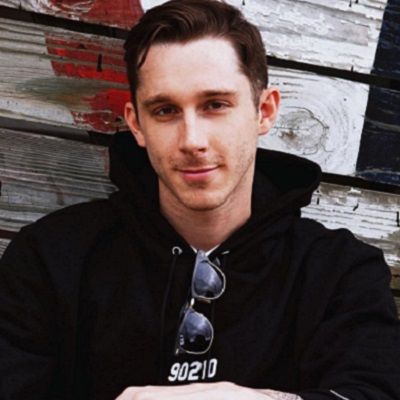 Ryan Abe came to this world on June 26, 1990. He is from Philadelphia, Pennsylvania, USA. Currently, he is 32 years old and his birth sign is Cancer. His mother passed away from breast cancer when he was 16. It took his father some convincing that what he was doing on YouTube was actually productive.

He mentioned that he had to struggle with his emotional state due to the sudden demise of his mother. In one of his Instagram posts, he mentioned how much his mother meant to him, and how badly he misses his mother. He grieves deep sorrow and condolences to his mother time and again on his social media which proves that he was very close to her.

Moreover, he has a brother but his name is not mentioned. He is a dog lover and has a dog named Cooper. There is no information about his education and qualifications until now. However, he seems to be well-educated. He currently lives in New Jersey. Further, he played soccer, basketball, and hockey growing up. 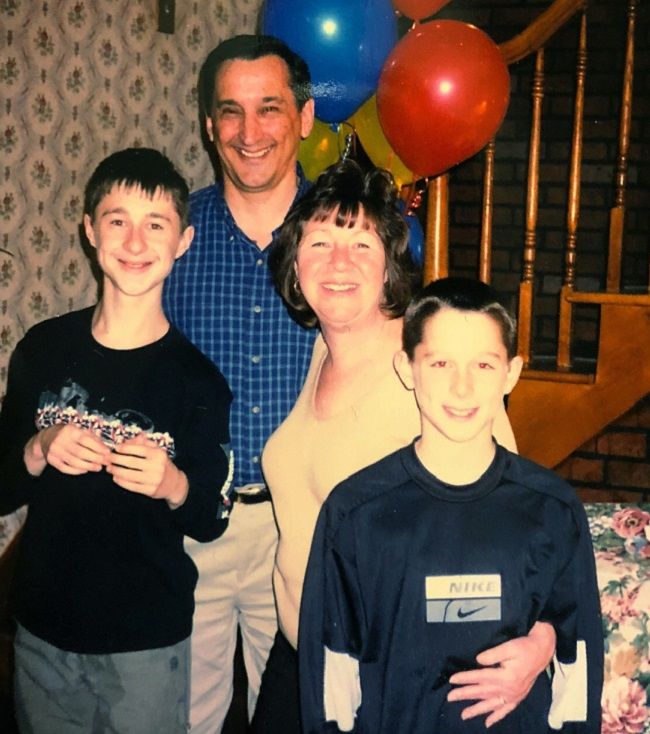 He is famous on social networking sites. Ryan has gained over 139K followers on his ‘@ryanabe’ Instagram account. He is also active on Twitter with more than 295.8K followers. Similarly, his ‘RyansAverageLife’ YouTube channel has amassed over 571K subscribers. And his ‘ForSkitsAndGiggles’ channel has earned over 217K subscribers. Furthermore, he has shared his email address, [email protected]

Ryan is mainly known for a highly viewed YouTube channel ‘RyansAverageLife’. He is a YouTube and a Vine star who is a member of the YouTube comedy group Settle Down Kids. He is best known for uploading pranks, challenges, reactions, product reviews, collab videos, and vlogs on his channel.

Also, he created his first-ever channel ‘RyanAbeMakesItHappen’ on April 20, 2008, on that channel he created skits. He soon started to gain subscribers after befriending a popular YouTuber at the time, HemiJeep19. In February 2010, his channel was suspended for unknown reasons.

Days later on February 16, 2010, he created ‘ForSkitsAndGiggles’ a music video parody channel where he did parodies of popular songs such as “Sexy and i know it”, “We R Who We R” by Ke$ha, and “Party Rock Anthem” by LMFAO. Since September 8, 2012, the channel has been inactive.

He launched his other personal channel a little over 2 years later. Moreover, In his first YouTube video, he makes fun of Soulja Boy and his song “Bird Walk”. Likewise, on August 26, 2012, he created his current main channel ‘RyansAverageLife’, where he posts vlogs and talks about his life. He also has a vlogging channel RyansAverageVlogs, but it has been inactive since October 25, 2016.

Moreover, he accumulated 80,000 followers in the first 2 months of creating his Vine account. He calls his subscribers the Average Army. YouTubers such as Mikey Bolts and Dominic DeAngelis have appeared in his videos. He uploaded an impression video where he impersonated numerous notable YouTubers including Alfie Deyes, JC Caylen, and Connor Franta, among others.

Speaking of his personal life, he is most probably single. He dated Orion Carloto in 2014. As of now, he seems to be enjoying his single life. Ryan might just be keeping the identity of his loved ones safe. But as of now, there is no conclusive evidence that suggests that he is dating anyone. However, he lost his virginity a month before he turned 17.

Likewise, he has not involved himself in any kind of rumors or controversies to date. Therefore, he has a good profile regarding his personal and professional life. 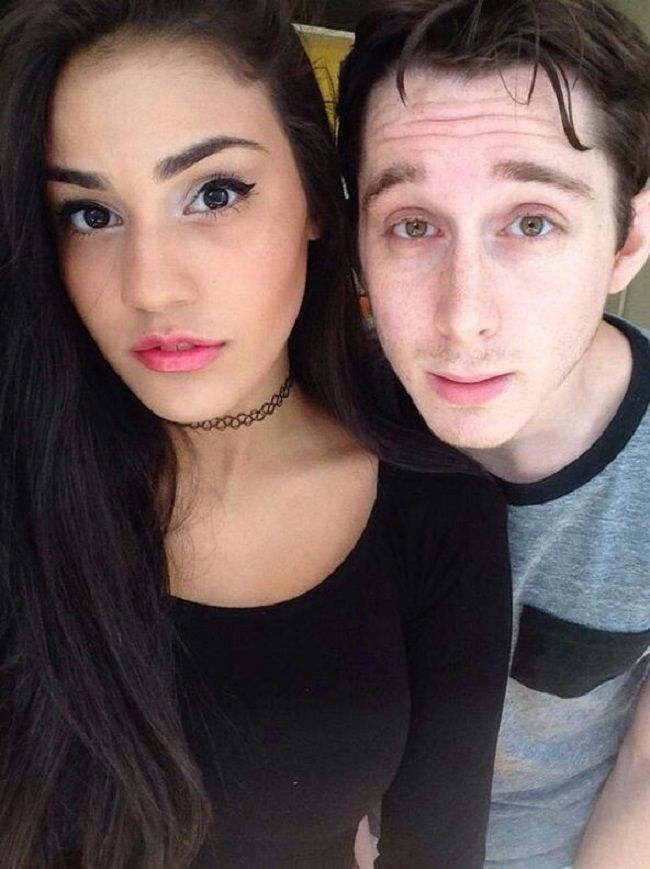 Ryan is a physically healthy and fit person. He has maintained his body physique very well. He has a height of 5 feet 7 inches and weighs around 73 kg. Moreover, he has a pair of green eyes and light brown hair. However, he has not disclosed his other body measurements to the public yet. 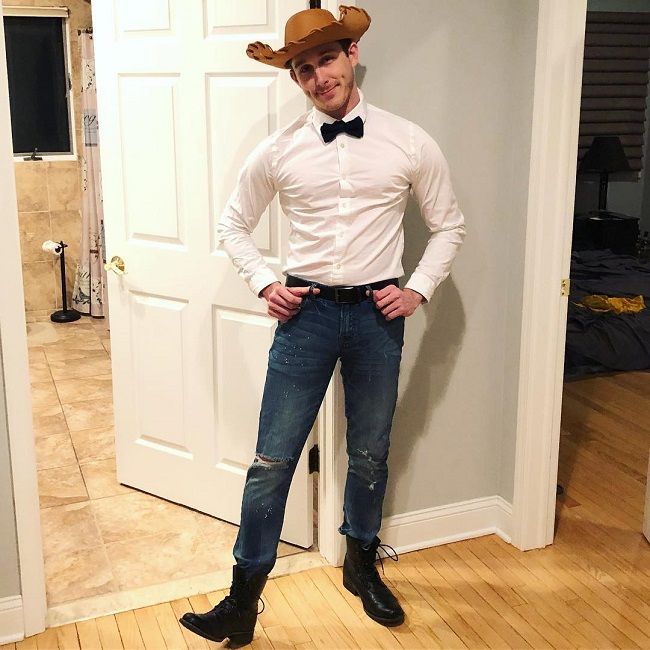 He is sure to gain good enough money through his profession. His social media career might be leading him to earn a good amount for himself. However, he has an estimated net worth of around $1 million – $5 million.