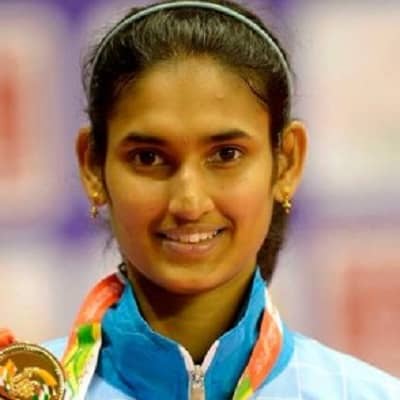 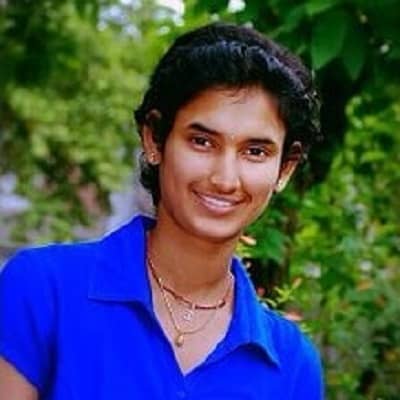 Gadde Ruthvika Shivani best known as Ruthvika Shivani was born on the 26th of March 1997, in Vijayawada, Andhra Pradesh, India. According to her birth date, this badminton player is 25 years old and is Indian by nationality. She has a birth sign of Aries and grew up in a Telugu family. 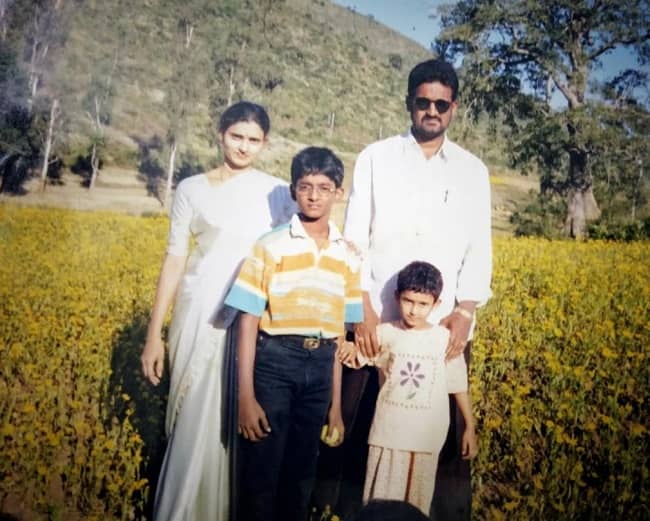 Moreover, she is the daughter of  G. Bhavani Prasad (father) and G. Prameela Rani (mother). Professionally, her father is a small businessman and her mother is a homemaker. She grew up with her elder brother G. S. Chaitanya Prasad.

This professional badminton player has not shared her income, salary, and net worth in public at the moment. However, according to some online sites, her net worth is estimated at around $1 million to $5 million.

This Indian badminton player is currently single and unmarried. Shivani is too private when it comes to her personal life and has not yet shared information regarding her relationship at the moment.

Likewise, she has not shared any photos or images regarding her boyfriend on her social media sites. However, this girl is mainly focused on her career and is not a part of the controversy.

She was interested in badminton from a young and started playing at the age of five. She used to join his father at Khammam’s Sequel Resorts to play with club members. Her father and his friends saw her keen interest in the sport, so she began playing it every day and turned it into a career.

She earned 115 national medals as a sub-junior, junior, and senior-level national champion in all age groups and forms of badminton competitions. She earned 20 medals at the international level.

Ruthvika Shivani made her international sub-junior debut in 2010, winning bronze in the women’s doubles category at the Badminton Asia Youth U17 & U15 Championships in Chiba, Japan, her first medal at the international level.

She also won silver in the women’s doubles event at the DJARUM SIRNAS REG.IV FLY POWER PERTAMINA JATIM OPEN in Surabaya, Indonesia. Moreover, she made her international junior debut in 2011 at the Ramenskoe Junior International in Ramenskoe, Russia.

She beat Russian player Evgeniya Kosetskaya to win the women’s singles title. Similarly, she also won a bronze medal in women’s doubles. She won bronze in the mixed team event at the Asian Junior Championships.

Sushant Chipalkatti Memorial India Junior International was held in Pune, Maharashtra in 2012, where she won the women’s singles championship in straight sets over Rituparna Das, and she also won the women’s doubles title.

She was a member of the Awadhe Warriors team in the 2013 Indian Badminton League. Her team finished second after losing in the finals to the Hyderabad HotShots. 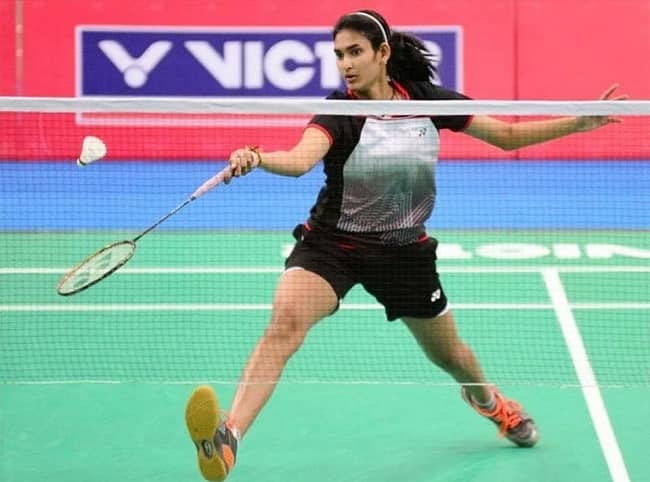 In September, she competed in the Sushant Chipalkatti Memorial India Junior International, which was held in Pune, India. She won the women’s singles title for the fourth year in a row by defeating second-seeded opponent Supamart Mingchua in the final.

She competed in the 2016 Uber Cup as a member of India’s national team and won a bronze medal at the Thomas & Uber Cup World Team Championships Finals in Kunshan, China.

In the quarterfinals, she defeated Thailand’s best player Nichaon Jindapol 21-18, 21-16, and the Indian women’s team took bronze in the Uber Cup. Later, they were defeated by China in the semi-finals. She played for the Mumbai Rockets in the 2016 Premier Badminton League.

Shivani won silver at the Sats-Yonex Sunrise India International Series, which was held in Hyderabad, Telangana. She won the women’s singles in the V. V. Natu Memorial All India Senior Ranking Badminton Tournament in Pune, Maharashtra.

She earned several tournaments and trophies in her badminton career. Talking about her international achievements as a senior, she has earned 5 gold medals, 3 silver medals, and a bronze medal in the singles category at several tournaments.

This Indian badminton player stands 5 feet 8 inches tall and weighs around 60 kg. Moreover, Shivani has brown eyes with black hair color and there is no other information regarding her other body stats. 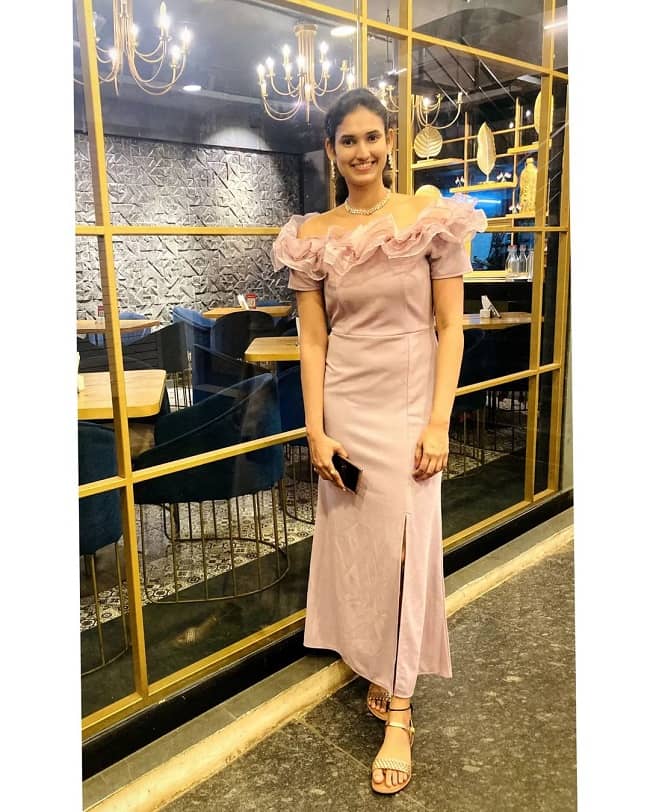