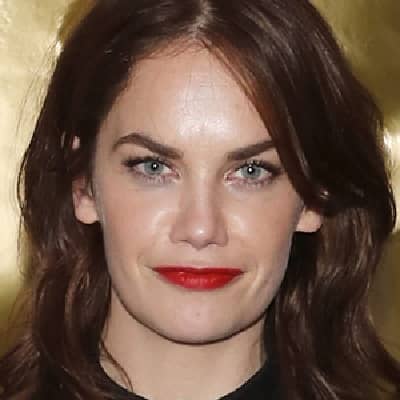 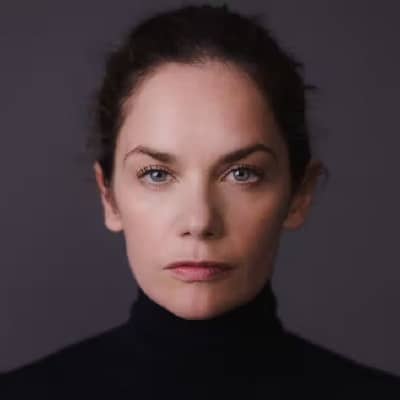 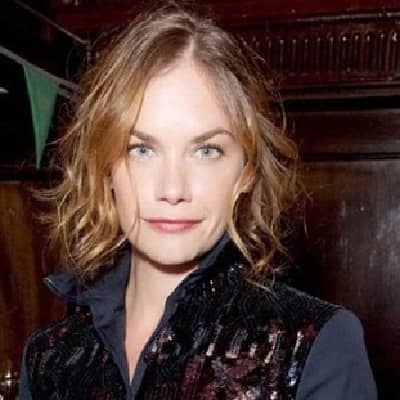 Ruth Wilson was born on the 13th of January 1982, in Ashford, Surrey, England. As of now, she is 40 years old. She was born to parents Mary Metson and Nigel Wilson. Her father was an investment banker while her mother was a probation officer.  She is the youngest child among 4 children and the only daughter in the family.

After graduating from the University of Nottingham, she studied drama at the London Academy of Music and Dramatic Art(LAMDA). She graduated from LAMDA in July 2005. Ruth also participated in the TV war strategy game Time Commanders, helping her teammates fight in the Battle of Pharsalus during her time in Nottingham. She went on to co-found Hush Productions after that.

In 2003, Ruth made her first television debut as herself on the game program ‘Time Commanders’.But She had only one professional screen credit in Suburban Shootout prior to Jane Eyre where she played a lead role. She featured in four episodes of the show, earning her accolades for various honors such as Best Actress at the British Academy Television Awards, Golden Globe Awards, and Satellite Awards. In 2007, Ruth Wilson played Young Mary in the British television film ‘Capturing Mary’. She also appeared in various other tv shows such as Luther, The Affair, His Dark Materials, Oslo, and many more.

Ruth played Alison Bailey in the Tv series The Affair, created by Sarah Treem and Hagai Levi in 2014. She played the role of a troubled young woman with a dark past who gets involved with a married man named Noah Solloway (Dominic West). The show also starred Maura Tierney and Joshua Jackson. The Affair was a hit show among viewers and critics.

In January 2015, Wilson won a Golden Globe for Best Actress in a Television Series Drama for her performance in the show. She left the show in 2018 after four seasons. Her reasons for leaving the show were due to “frustrations with the nudity required of her, conflict with Treem over the development of her character, and what she ultimately felt was a ‘hostile work atmosphere’.

Despite her on-screen success, Wilson enjoys returning to her theatre origins. She has been in a number of productions, including Stella in A Streetcar Named Desire in 2009, Anna Christie alongside Jude Law in 2011, Constellations with Jake Gyllenhaal in 2015, and a titular role in Patrick Marber’s Hedda Gabler in 2017. Her latest works include The Things About Me, His Dark Materials, and Oslo. 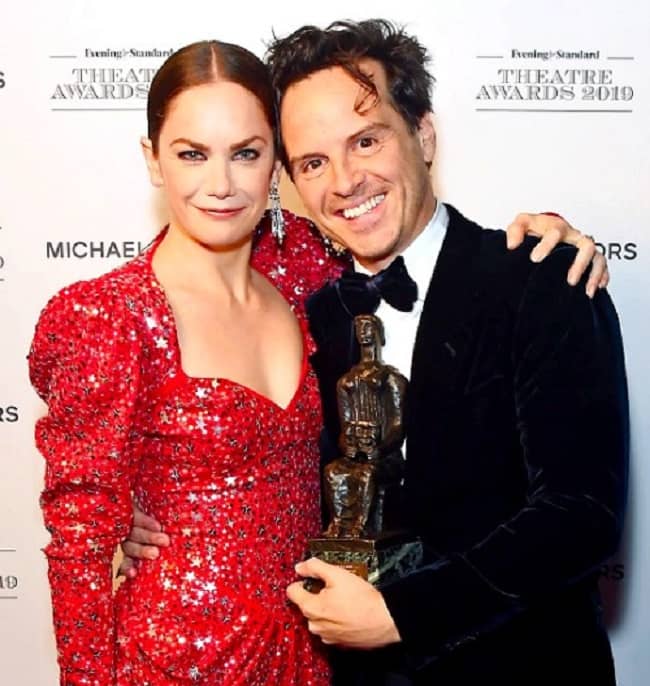 Caption: Ruth with her castmate Andrew Scott of Oslo in an event Source: dynamics-of-an-asteroid-Tumblr

The actress is very private about her personal life. She tries to keep her dating life out of the media’s eyes. She is currently single. Ruth was in a relationship with fellow English actor Jude Law from 2012 to 2014. There was a rumor about her dating Jake Gyllenhaal. They were seen together holding hands on a red carpet. There is no confirmation on whether they dated or not.

She was also rumored of dating her co-star Joshua Jackson from The Affairin 2016 after they were seen on an eight-hour-long date at an East Village diner.

Ruth Wilson has a height of 5 feet 6 inches and she weighs 55kg. Wilson has brown hair and her eyes are blue in color. Wilson’s body measurements are 33-24-34 inches. Her Bra size is 32A.

Ruth isn’t active on any social media platform. She tries to stay away from the media as she leads a very private life.

Ruth accumulated her wealth from her acting career. Her total net worth is $7 million.