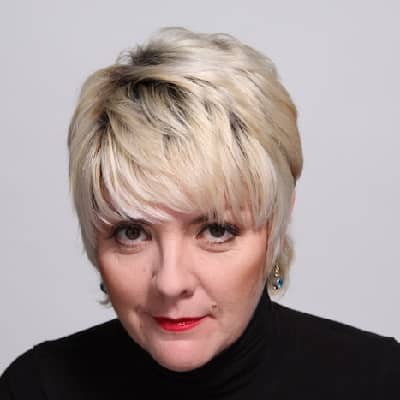 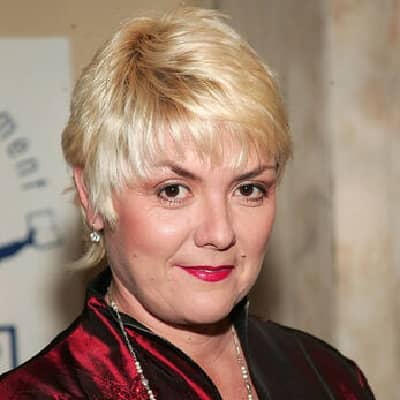 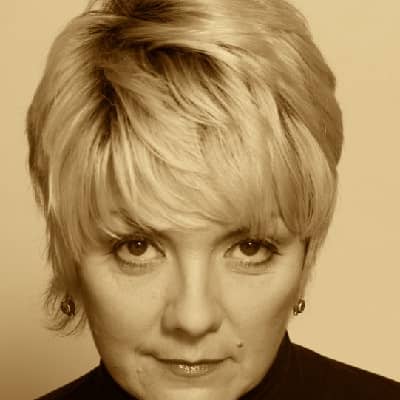 Ruth McCartney (Ruth Williams) is the CEO of McCartney Multimedia and the co-founder of fan management software iFanz.com. Ruth McCartney is also the President of ConnectCode.mobi as well as an Internet, digital, and new media entrepreneur.

Ruth McCartney was born on February 15, 1960, in Walton Hospital, Liverpool, England, UK. As of now, she is 62 years old. She was born to Angie Williams who was a widow. Her biological father is still unknown.

Nothing about her mother’s past marriage has been discovered yet. Later her mother married James McCartney in 1964 only after meeting three times. Angie was 34 and James was 64 years at that time. Ruth was legally adopted by James. Mike and Paul McCartney are her two step-siblings. 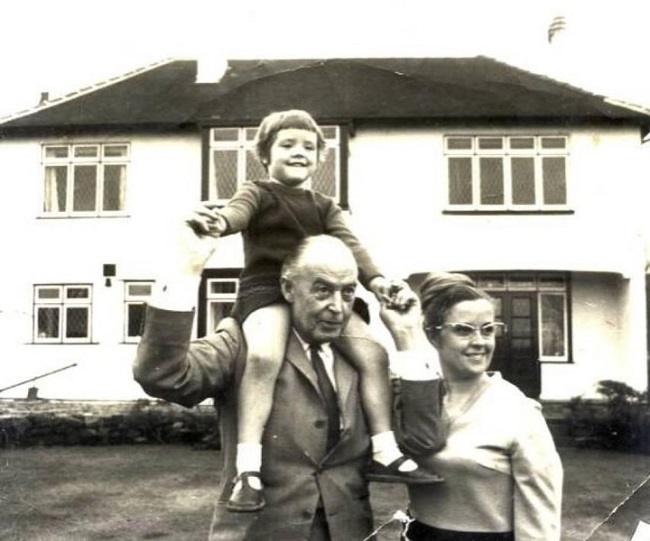 Ruth McCartney with her father and mother posing for a photo Source: Instagram

Ruth McCartney is originally a British Musician who is now an internet, digital, and new media entrepreneur holding the title of CEO of McCartney Multimedia, a digital creative agency. She also served as an advisor to projects for non-profit and higher education organizations including the Farrah Fawcett Foundation, the Clinton Foundation, and the Linda McCartney Centre for Cancer Research. She is a public speaker and also an early Bitcoin adopter.

Ruth in 1995, being an entrepreneur, started the Woman Minority Registered McCartney Multimedia, Inc with her husband Martin Nethercutt and her mother Dr. Angie McCartney. Her company also handles the Social Strategy and marketing/Digital PR for clients like creating custom marketing and sales funnels using their technology

McCartneyMessenger.com to target and reach people via Facebook and IM and respond in real-time. Nowadays, all the social media content creation, strategy, deployment, and reporting for 36 worldwide city destinations in 7 languages, etc. is being handled by her House suite-Certified team. 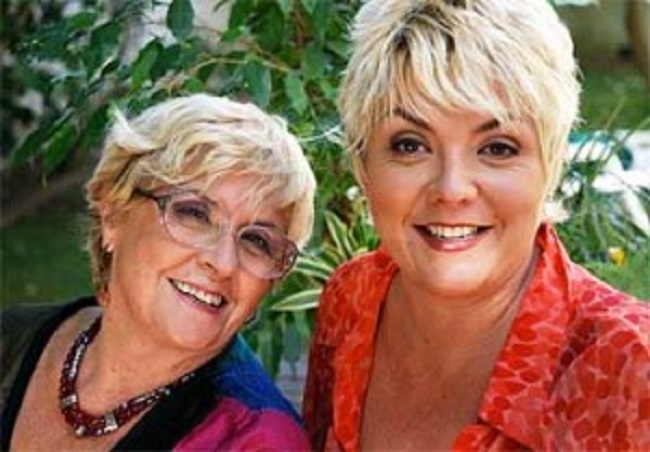 Ruth McCartney with her mother together for a click     source: neuH

Ruth was formerly a singer, songwriter, and also recording artist on BMG/Jupiter records. She has headlined tours in Russia, Lithuania, Uzbekistan, Siberia, etc. After being mainly focused on the music and entertainment industries, she started venturing into the online arena in 1996. Developing and designing websites and online campaigns for their clients, she now focuses all her attention on all the methods of online marketing and social media interactions.

Regardless of this, her step-brother, Paul McCartney makes a net worth of a total of $1.2 billion. He is most famous for his time with ‘The Beatles’. His net worth is the reason which made him one of the wealthiest musicians in the world.

Regarding Ruth’s personal life, nothing much has been disclosed to the public yet. She is married to Martin Nethercutt. All information about her private life is kept secret. Ruth is a legally adopted child and is the half-sibling of Paul McCartney who is recognized as an ultimate singer, songwriter, musician, film producer, etc. 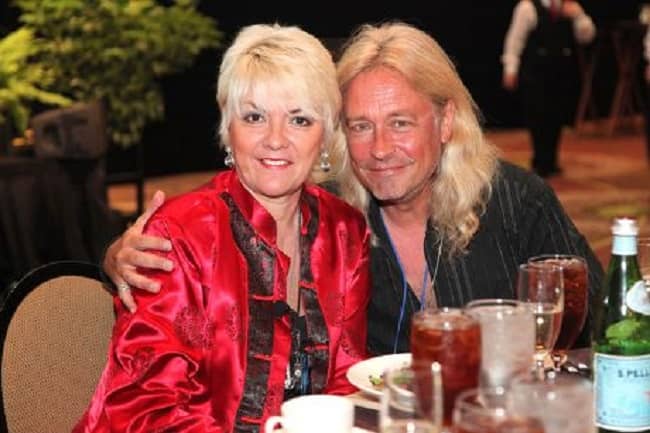 Ruth McCartney with her husband Martin posing for a photo source: Shutterstock

Looking at Paul’s personal life is way more interesting as he has been involved with women many times. He has been married three times. He was married to Linda Eastman (a professional photographer) who died due to breast cancer.

Then he got involved with Heather Mills (professionally a Formal Model) in 2002. Sadly, he had to part ways with her in 2008. Now, he is currently married to Nancy Shevell. They got married in 2011. He also has kids who are popular in their fields.

Ruth’s height is about 5’9” (1.75m). Her other body measurements and weight are still unknown. Her birthday is on 15 Feb making her Aquarius. Moreover, she has beautiful pair of black eyes along with white hair.