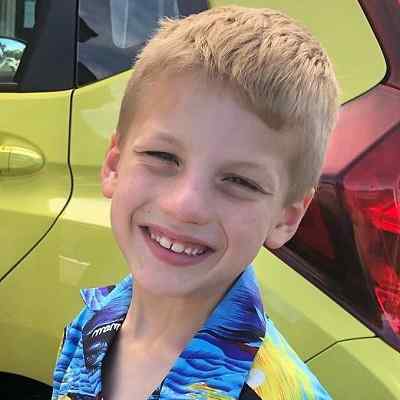 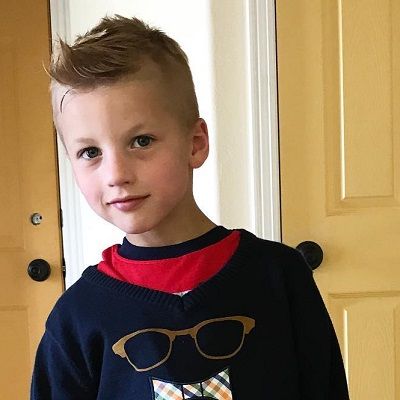 Russell Franke came to this world on July 9th, 2011. He is from Utah, USA and his nationality is American. As of 2021, his age is currently 10 years old and his sun sign is Cancer. He is the second-youngest member of his family. His siblings are Shari, Chad, Abby, Julie, and Eve. Russell was born to Kevin Franke (father) and Ruby Franke (mother).

His father is highly educated, holding a Bachelor’s Degree in Civil Engineering, a Master’s Degree, and a Ph.D. too. He has worked as a geotechnical engineering consultant for seven years and now is an assistant professor of civil engineering at Brigham Young University in Utah. Moreover, his famous vlogger uncles and aunts are Beau Griffiths, Bonnie Hoellein, Ellie Mecham, and Julie Deru. 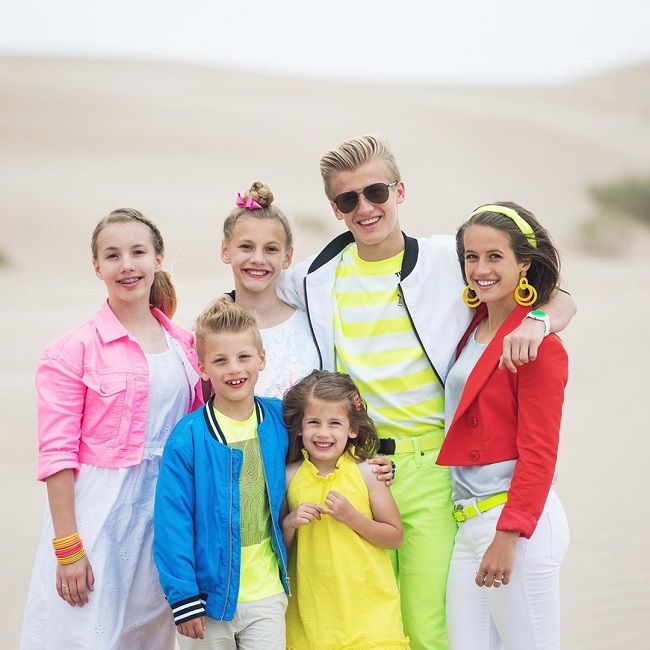 Russell is one of the eight members of the ‘8 Passengers’ on the YouTube channel of the same name. The channel features videos about the lives of his parents and his five brothers and sisters, as they go about their daily lives. The family’s YouTube channel was started by the mother, Ruby, in January 2015 to record her pregnancy and early life of the youngest child of the family, Eve.

The first video that was posted on the channel ‘The Making of Eve’ featured all the six kids of the family, including, Russell, who was a toddler at that time. The family channel’s growth was slow but steady. They hit the 5000 subscribers mark within nine months of creating the channel, and rapidly progressed to 1 million subscribers by August 2017. Currently, their ‘8 Passengers’ channel has over 2.45 million subscribers.

Russell is the fifth and second youngest child of the family. On the family’s ‘8 Passengers’ channel, he is quite often seen lending his own affable personality to the videos. He has a cute smile and a very helpful nature. His mother often posts throwback pictures of him when he was a baby on the family’s Instagram account as well as a YouTube channel. 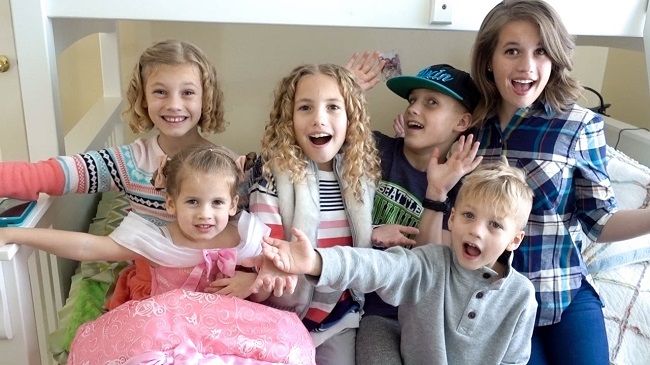 His siblings have their own YouTube channels. The eldest child, Shari, is a talented teenager who posts makeup tutorials, story-telling videos and also does giveaway events, under the guidance of her parents. The second child, Chad, has done several challenges and puberty-related videos on his channel that went viral.

Moreover, the third child, Abby, is very shy and is not seen very often on the family YouTube channel. The fourth child, Julie’s, childhood is very well captured on YouTube.

Similarly, the youngest child, Eve’s birth story marked the start of the family channel. And several videos featuring her have gone viral. The family’s online popularity has made them real-life stars too and they have reportedly made a fortune from their product-sponsored posts, advertisements, and other vlog-related incomes.

He is just 9 years old and is very young for any kind of relationship. It is too early to be predicting his girlfriend as he is just a child. As for the future, we hope Russell gets the loving and pretty girlfriend that he deserves. He surely will attract many lovers in his future.

Similarly, this young personality has not been into any type of rumors or controversies. Therefore, Russell has a good profile as of now.

His body measurements re sure to change for some more years. As of now, he stands the height of 4 feet 4 inches tall. And he weighs around 30 Kilos. Moreover, he has a pair of blue eyes and he has light brown hair. Other than this, there are no further details regarding his body stats. 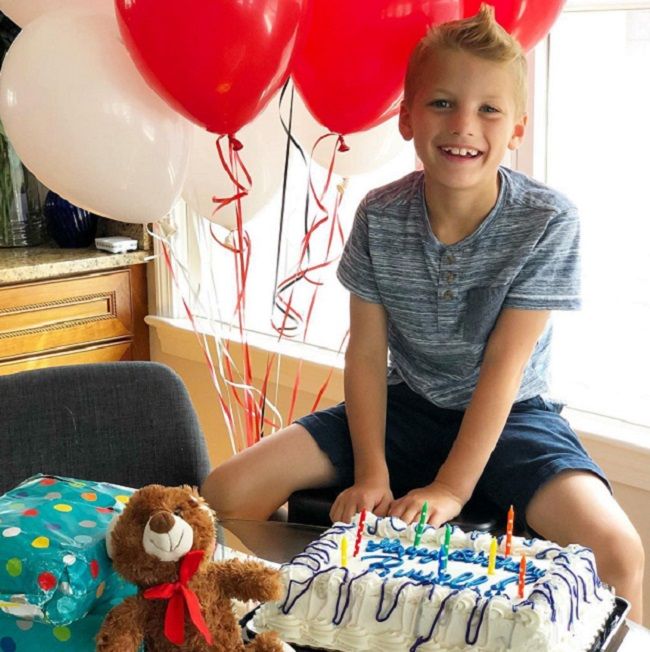 This young personality is mostly featured in their parent’s and siblings’ social media accounts. However, he has his personal Instagram account which is monitored by his parents. He goes by the username ‘8passengers.russell’ and has earned more than 32.9K followers. Similarly, his family YouTube channel ‘8 Passengers’ has gained over 2.45 million subscribers.

Russell is too young to earn his own money. However, the family YouTube channel has earned a massive amount of money for themselves. The family also has an online merchandise store that sells pants, t-shirts, mugs, polo shirts, etc. under the brand name ‘8 Passengers’. Therefore, they earn a net worth of around $2.5 million.