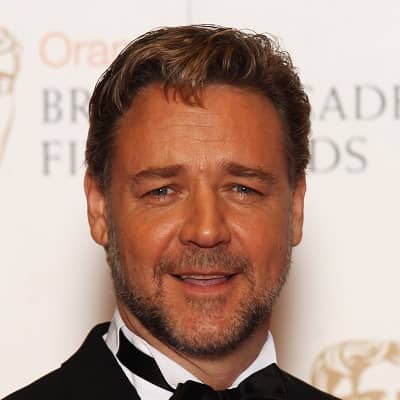 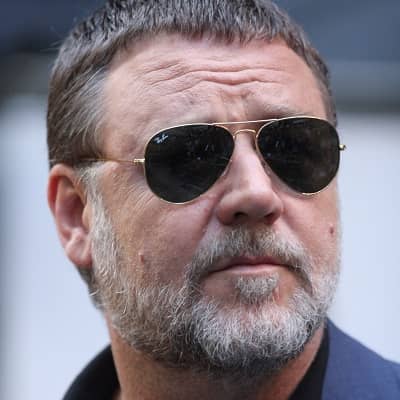 Russel Crowe is a well-known actor from New Zealand. Russel Crowe came to international attention for his role as Roman General Maximus Decimus Meridius in the epic historical film Gladiator released in 2000.

Russel Crowe was born on April 7, 1964, in the city of Wellington, New Zealand. His age is 58 years as of 2022 and he is a naturalized New Zealander citizen and Christian by religion.

Similarly, his full name is Russell Ira Crowe and his birth sign is Aries. He is the son of film set caterers Jocelyn Yvonne his mother and John Alexander Crowe his father. His father was a hotel manager.

In addition, his family immigrated to Australia when he was four years old and settled in Sydney, where his parents worked as film set caterers. His brother’s name is Terry Crowe.

Talking about his educational background, he attended Vaucluse Public School and Sydney Boys High School in Australia before returning to New Zealand with his family when he was 14 in 1978. Moreover, he attended Auckland Grammar School with his cousins and brother Terry, as well as Mount Roskill Grammar School, before dropping out at the age of 16 to pursue his acting dreams.

Regarding his professional career, he began his career as a musician in the early 1980s, under the stage name “Russ Le Roq.” He released several singles in New Zealand, including  “I Just Wanna Be Like Marlon Brando”, “Shattered Glass” and “Pier 13,”.

Moreover, he rose to prominence for his performance as Roman General Maximus Decimus Meridius in the epic historical film Gladiator (2000), for which he received an Academy Award, Empire Award, Broadcast Film Critics Association Award, and London Film Critics Circle Award for Best Leading Actor, as well as ten other nominations.

He was also featured in the drama film The Insider in 1999 and the biopic movie A Beautiful Mind in 2001. Likewise, he has also appeared in films such as Romper Stomper, L.A. Confidential, Master and Commander: The Far Side of the World, Cinderella Man, 3:10 to Yuma, American Gangster, State of Play, and Robin Hood.

Furthermore, he went on to star in the musical drama Les Miserables, in the superhero epic Man of Steel (2013), the biblical fantasy drama Noah, the action comedy The Nice Guys, Zeus Panhellenios in the Marvel Cinematic Universe (MCU) film Thor: Love and Thunder. He will also be seen in the upcoming Sony Spider-Man Universe (SSU) film Kraven the Hunter in 2023.

In addition, he made his directorial debut in 2014 with the drama The Water Diviner. Similarly, since 2006, he has been a proud co-owner of the South Sydney Rabbitohs of the National Rugby League (NRL). 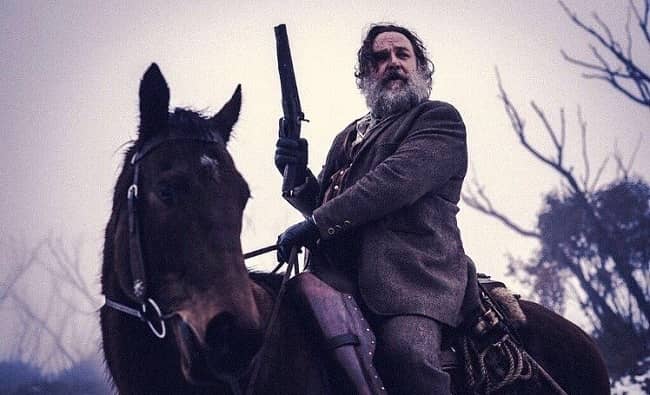 Crowe has not endorsed any brand till now. Also, he is not promoting anything till now and is not collaborating with any brands. No information is available regarding the other brands he has cooperated with or not. Moreover, in the coming days, we may see him being associated with some brands and supporting their products.

For the film Gladiator, he received a Broadcast Film Critics Association Award, an Empire Award, an Academy Award, and a London Film Critics Circle Award for Best Leading Actor, as well as many other nominations in the same category. Moreover, he has a star on the Hollywood Walk of Fame, two Golden Globe Awards, a British Academy Film Award, and an Academy Award after three consecutive nominations in 1999, 2000, and 2001.

Russel Crowe is a well-known actor from New Zealand who has earned a considerable income from his work. His estimated net worth is around $120 million and his annual salary is $850k and his source of income is mainly his acting profession. However, his monthly and weekly wages are unknown. 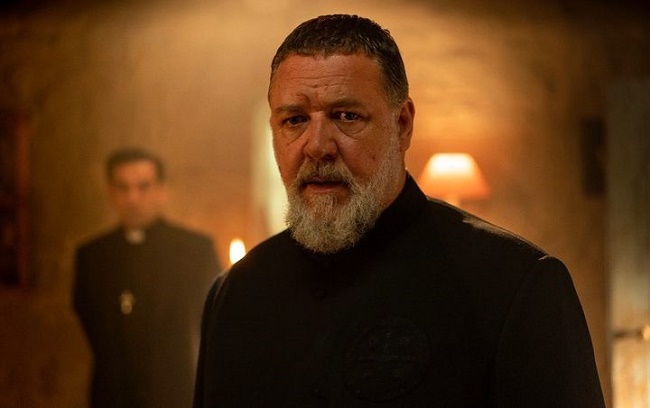 Crowe married Danielle Spencer in April 2003. Danielle is an Australian singer by profession. They both met while working on the film The Crossing in 1989. Also, they have two sons named Charles Spencer Crowe who was born on 21 December 2003, and Tennyson Spencer Crowe who was born on 7 July 2006. However, in October 2012, it was reported that they both had separated and they divorced in April 2018. On the other hand, talking about his past relationship he was in a relationship with American actress Meg Ryan. 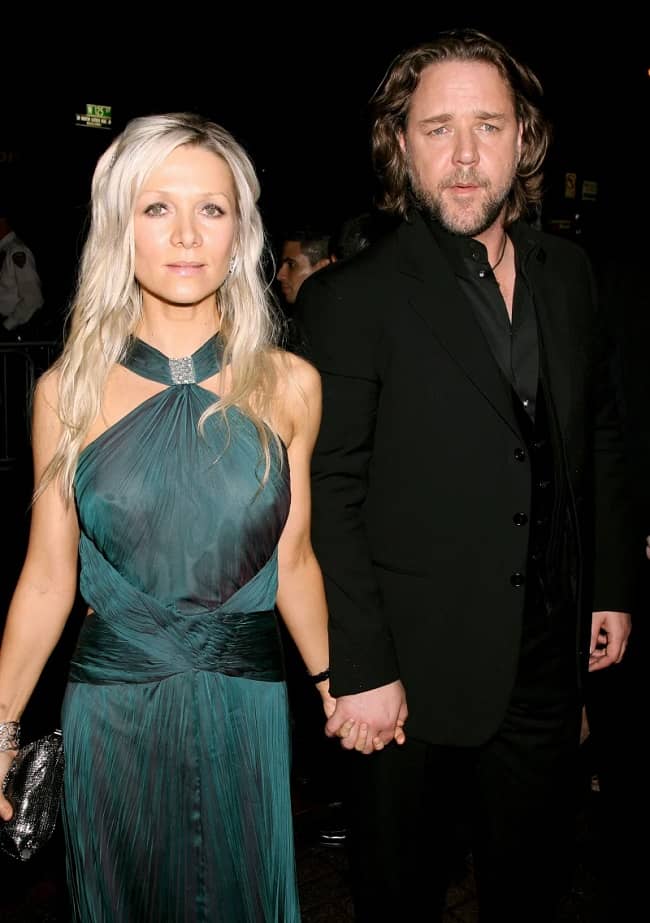 Crowe was involved in four altercations between 1999 and 2005, earning him a reputation for having a bad temper. He was also involved in a fight at the Plantation Hotel in Coffs Harbour in 1999, which was captured on a security camera. Later, two men were found not guilty of using the video to blackmail him.

Talking about his height Crowe is 5 Feet 11 inches tall and weighs 72kg. Moreover, his eye color is blue and his hair color is brown and his shoe size is 12(US). However, his accurate body measurements are unknown.