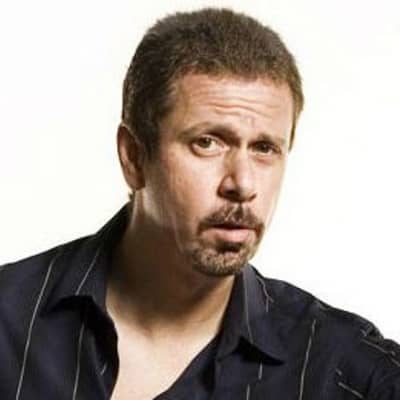 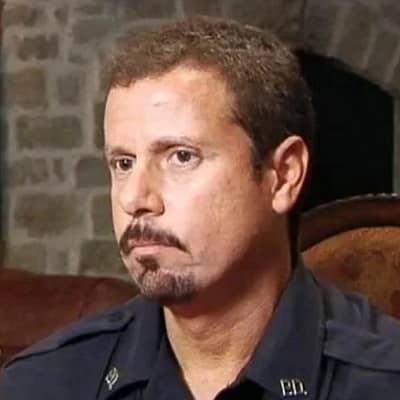 Russ Martin was a Dallas, Texas-based radio presenter and spent 31 years in the Dallas radio market. Russ Martin was the host of KLLI Live 105.3 in Dallas’ No. 1 rated The Russ Martin Show until December 8, 2008, when the station shifted to all-sports programming.

Russell Dale Martin best known as Russ Martin was born on 4th October 1960, in Dallas, Texas, the United States of America. At the time of his death, he was 60 years old and holds a citizen of America. Besides this, there is no more information regarding her zodiac sign, ethnicity, parents, siblings, and childhood life. We might presume that he was well raised as a child by his parents. 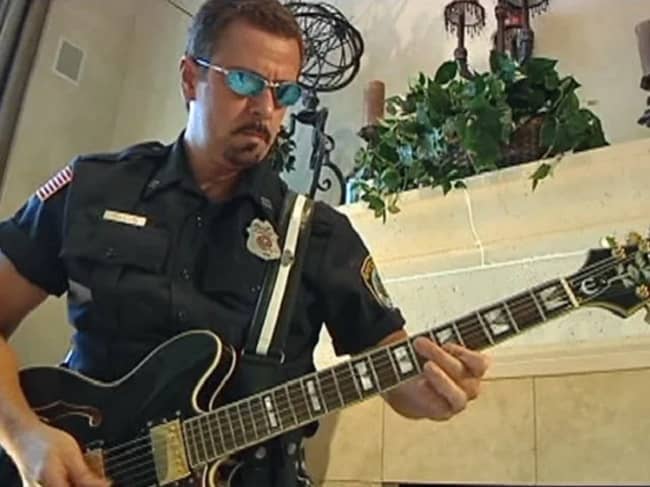 Talking about his academic career, he graduated from W.W. Samuell High School. Apart from this, there are no more details about his further educational life.

He was found unresponsive at his Frisco, Texas home on February 27, 2021, at the age of 60 and his cause of death, however, has yet to be determined. For years, this man had struggled with health issues, including heart surgery.

Talking about his career, Russ Martin began his radio career in the 1980s at KGVL 1400 AM in Greenville, Texas, where he ran the board for religious programming from 6:00 p.m. until midnight. KTLR 107.1 FM in Terrell, Texas, recruited him in 1982 to broadcast country music on weekends. In 1983, he was recruited as a part-time weekend radio jockey by KAAM 1310 AM in Dallas.

He was hired part-time by the Satellite Music Network for an oldies format in 1986 and then worked part-time for Z-Rock while continuing to work at KAAM and KAFM. Top 40 station KEGL, The Eagle, in Dallas recruited him in 1987. On Sunday nights, he presented a talk show on KEGL. From 1988 until 1994, he presented the television programs Hot TV and Hot Tickets on the local FOX station KDAF. 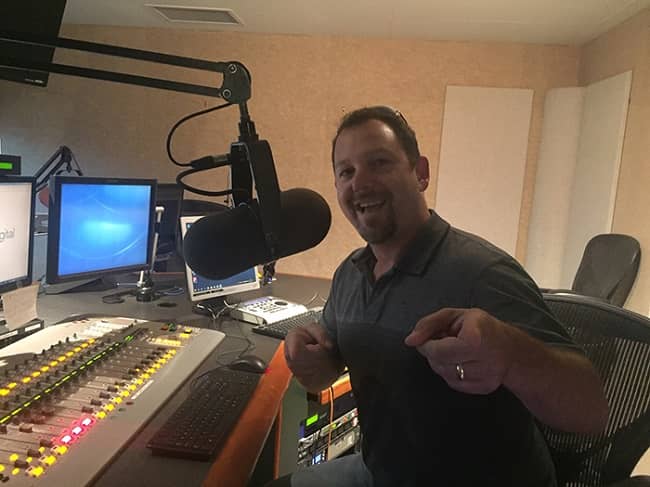 Following the resignation of The Howard Stern Show from KEGL, The Russ Martin Show was born in its first version. He was requested to take over the morning drive position in 1997. Russ’s ratings surpassed those of legendary Dallas radio personality Ron Chapman within two years. Following a contract issue, he left KEGL in 2000. The Russ Martin Show made a comeback on KYNG, a country-western radio station. On April 6, 2000, he started his first show at KYNG, filling the morning drive time slot once more.

In 2002, he established The Russ Martin Show Listeners Foundation to help the families of police officers and firemen killed in the line of duty. The Heroes Day Parade is an annual parade organized by the Foundation. The Russ Martin Show Experience, a band made up of RMS cast members, regular guests, and local artists, was created in 2006. The band performs rock cover songs in live settings and at a charity “White Trash Party” every year.

Till his death, he did not win any awards or recognition for his work. Talking about his net worth, at the time of his death, he had an estimated net worth of $1.7 million.

He was arrested in July 2008 on domestic abuse charges against his then-girlfriend, Mandy Blake. After the radio presenter pleaded not guilty to the charges, the pair split up. Following the incident, this radio presenter received two years of probation and a $1,000 fine. Russ has never spoken about his love life since then. It’s unclear whether he was married or in a relationship with someone before his death.

Russ had a height 5 feet 11 inches tall and weighs around 78 kg. Moreover, this man had dark brown hair with brown eyes color and there is no more information regarding his other body measurements. 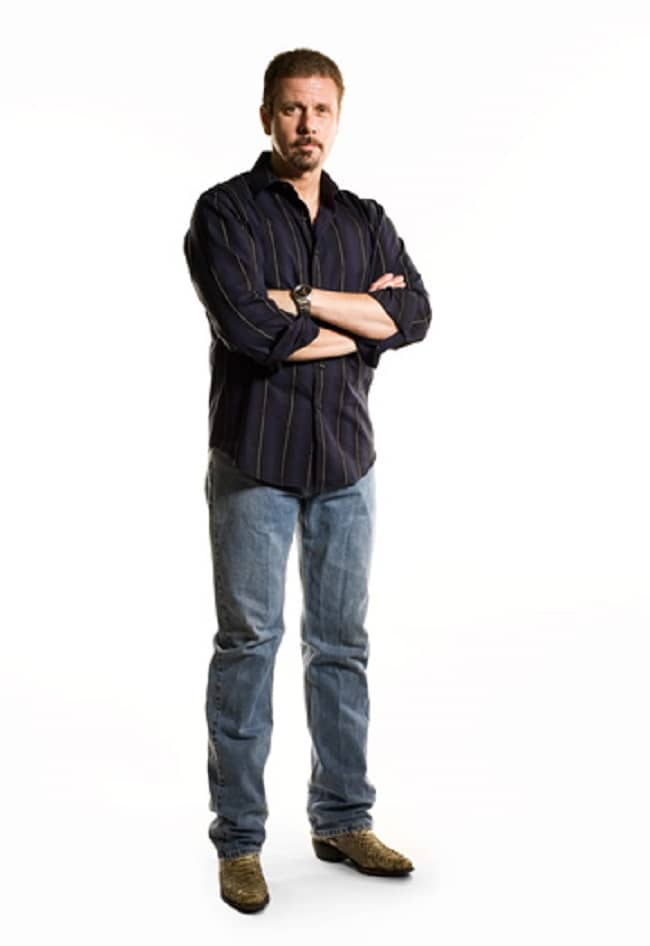