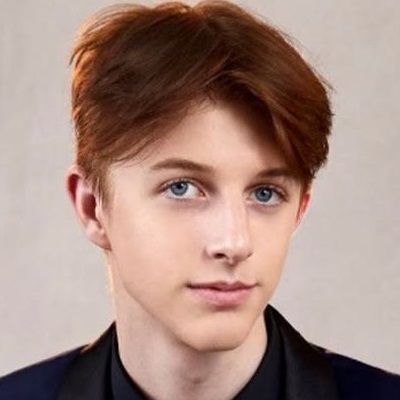 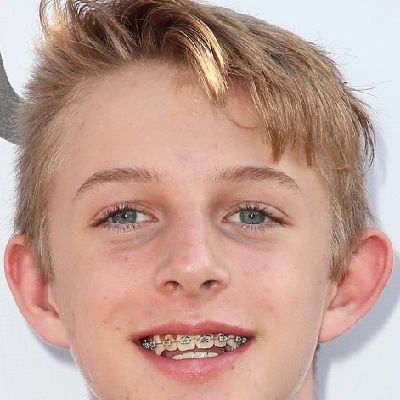 17-year-old Rush was born on September 4, 2004, in Malibu, California. He has American Nationality and Virgo Zodiac sign. He currently stays in Los Angeles, California. Likewise, he was raised with his sister Brooke Butler. Moreover, he posts a picture of his mother Nicole on his social media platform. Information regarding his father is still unknown. He has shared his childhood with his sister in his hometown.

There is no information about his educational background. But looking at his age he must be in high school. He has played several sports including basketball, football, and Lacrosse in his childhood. He began playing golf in his Pre-teens. However, he still plays basketball. He also loves the skating rink. In his school days, he participated in many different acting projects. 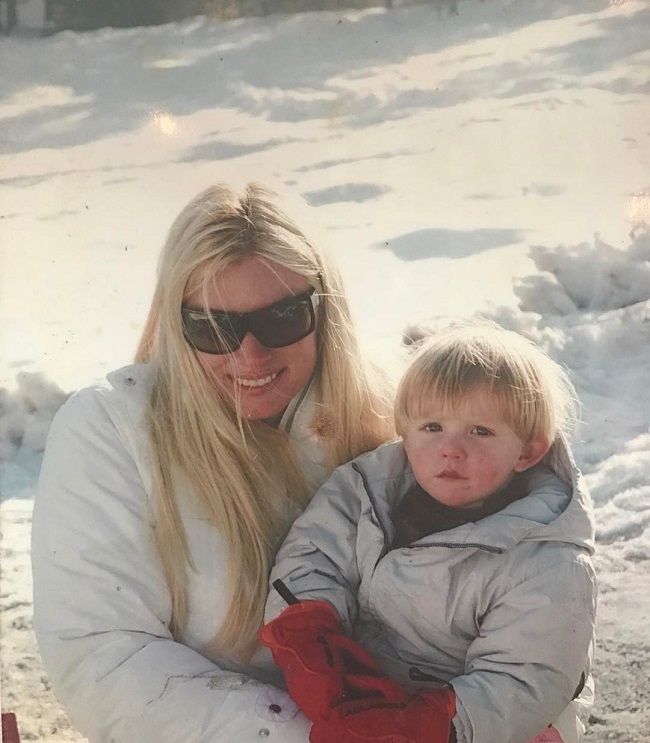 Rush started getting acting offers when he was not even in his teens. He chose Social media to establish himself as an actor. He made his first acting debut in 2017 when he played the role of Flash in the web series “Chicken Girls”. His sister social media fame pushed him to become an actor. He joined the band ‘RockYourHair’ which helped him get noticed as a performer. His sister is also part of the band. He along with the band has done the tour and stage shows.

In 2017, he along with his stars like Casey Simpson and Hailey LeBranc hosted the ‘Back to a School concert. On Social media, he has made fame through Instagram. His Instagram account has gained him more than 472 thousand followers. His ‘Instagram’ fame has got him famous friends like Annie LeBlanc, Carson Lueders, Logan Paul, HRVY, Hayden, and Dylan Summerall.

Likewise, he joined YouTube on Jan 14, 2018. He posted his first video on Jan 14, 2018, titled “Rush holland happy new Year 2018“. Similarly, the same day he posted his second video ‘Chat with Rush holland’. His latest video was called ‘Live Instagram | Rush holland’ which was posted on Jan 18, 2019. He has only uploaded eleven videos on his channel. His old videos were really short, ranging from seconds to some minutes. His latest video was about 25 minutes long. 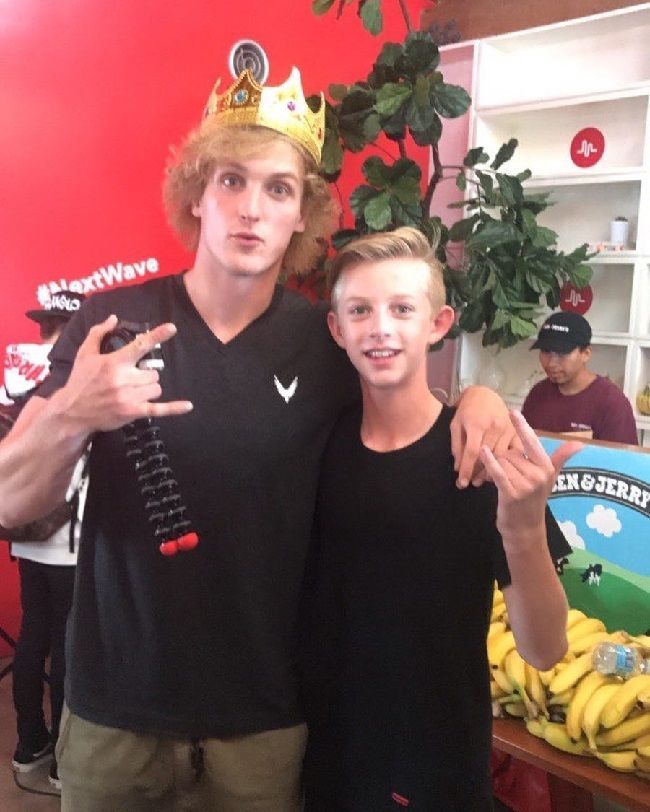 Other than that he has collaborated with a couple of established social media stars and has appeared in videos for other channels as well. He teamed up with YouTuber Christian Lalalma for the vlog on Christmas celebrations. He has showcased his lacrosse skills in a video with vlogger Carson Lueders.

Holland has not won any awards or been nominated. But he along with his sister has gone to different award functions. We can still hope they might be able to win many awards shortly.

According to ‘biowikis’ Rush has an estimated net worth of $800 thousand. Information about his assets and salary is still unknown. He is sure to make a lot of money through his profession. We will shortly update you when his data are revealed.

Currently, no rumors or controversies are going around about him. He is focused on his career right now. He is living his life with a clear background.

15 years old Rush stands 5 feet 8 inches and weighs about 54 kg. Likewise, he has Blonde hair and a pair of blue eyes. He has a slim and tall body frame. However, other information regarding his body measurements is still unknown. 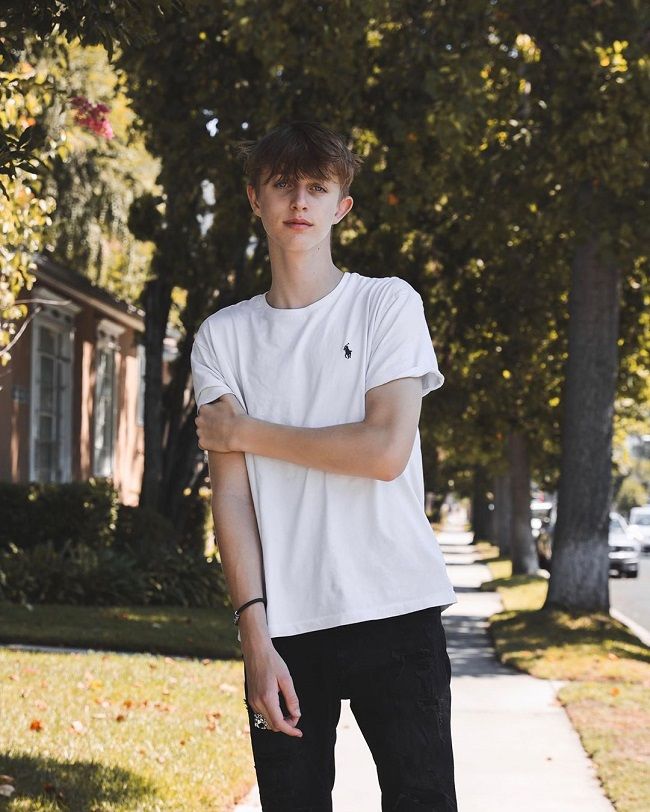 He has 468 k followers on Instagram under the titled “rushholland”. Likewise, he has 34.1 k followers on Tik Tok. He has 1.2 k followers on Facebook. Moreover, on Twitter – Rush Holland Butler, he has 16.4 k followers. On YouTube, he has 5.67 subscribers with more than 57 k views.