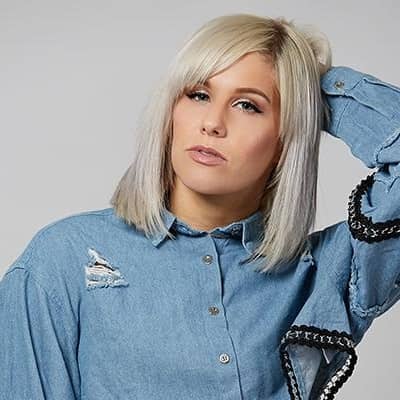 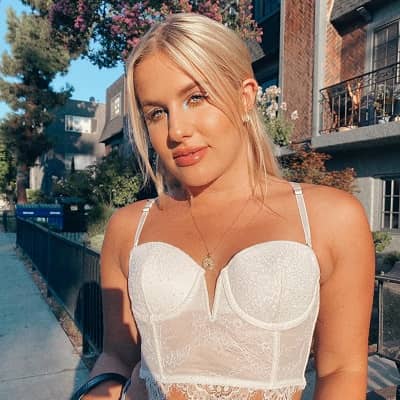 Rumer Noel is a well-known American dancer and choreographer. Rumer Noel has worked with some of the biggest choreographers in Hollywood, from TyceDiorio to Kenny Ortega. She has performed alongside stars like Katy Perry and Jon Secada and launched her own successful self-titled YouTube channel for dance choreography videos.

Rumer Noel was born on January 1, 1992, in Dallas, TX, and is 28 years old. She grew up dancing at her great aunt Kitty Carter’s dance studio,’Kitty Carter’s Dance Factory.’

While at the studio, she earned recognition as a young dancer and assisted Nick Florez on various Co Dance conventions. Also from an early age, she was teaching and choreographing at the company.

She is currently living in Los Angeles. Her mother’s name is Robin Mack. Anna Michelle Phillips and Willa Mack are two sisters and she also has a brother named Zander Mack. Her birth sign is Capricorn.

After graduating from high school in 2010, she enrolled at the University of Arizona as a dance major. She completed her graduation from the university in three years with honors and a BFA in fine arts.

Rumer appeared as a dance instructor and choreographer for the Abby Lee Dance Company Los Angeles on Dance Moms in 2016. She starred alongside Todrick Hall in a 2015 commercial for Fiat.

Later she started choreographing Mackenzie Ziegler, one of the girls from ‘Dance Moms’, and accompanied her on her dance tours. Along with another faculty member, Guy Amir,

She worked as a dancer for Katy Perry’s AMAs performance choreographed by Nick Florez and RJ Durell. 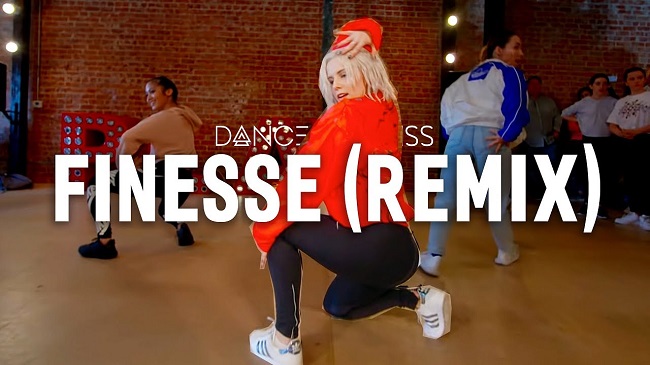 Her other appearances include ‘Oscar’ promo commercial with Ellen Degeneres; live stage performances for Kelly Clarkson, Carrie Underwood, and Sheryl Crow; and music videos like ‘I Love Me’

by Meghan Trainer, ‘Don’t Let Me Down’ by The Chainsmokers featuring Daya, and ‘Work Witch’ by Illuminate Studios. In 2017, she appeared as a dancer on many music videos including ‘Back to the 90s’

by Ben Giroux and Jensen Reed featuring Jared Lee and Garrett Clayton; and ‘Breathe’ and ‘In the Jungle’ – both by Mackenzie Ziegler.

She is currently travelling with Mackenzie Ziegler and Johnny Orlando on their ‘Day & Night Tour’ that she also choreographed.

During her career so far, she has worked with many renowned choreographers including Nick Florez, RJ Durell, TyceDiorio, Kenny Ortega, Travis Payne, and Stacy Walker,

working for celebrities like The Chainsmokers, Katy Perry, Jon Secada, Todrick Hall, K. Michelle and more. She also has her own YouTube channel through which she shares videos about her work, tutorials, and other stuff.

She now teaches at IDA Hollywood and the EDGE in Los Angeles. Presently, she is signed with Bloc Talent Agency.

She hasn’t received any awards yet. But, she is a very skillful dancer who has succeeded in earning huge number of fans. Her estimated net worth in 2020 is $1 million – $5 million.

Rumer is rumored to be in a relationship with Guy Amir (dancer and choreographer), another faculty member at the ALDC, LA. They have also worked alongside together a couple of times.

Both of them share an amazing bond and they must be happy being in a relationship with each other. Also, sharing the same career, they may be even more comfortable with each other.

There is no information regarding her ex-boyfriends, past relationships, past affairs, and previous engaged.

She has beautiful platinum blonde colored hair and blue eyes. Her bra size is 34B and her shoe size is 6 (UK). 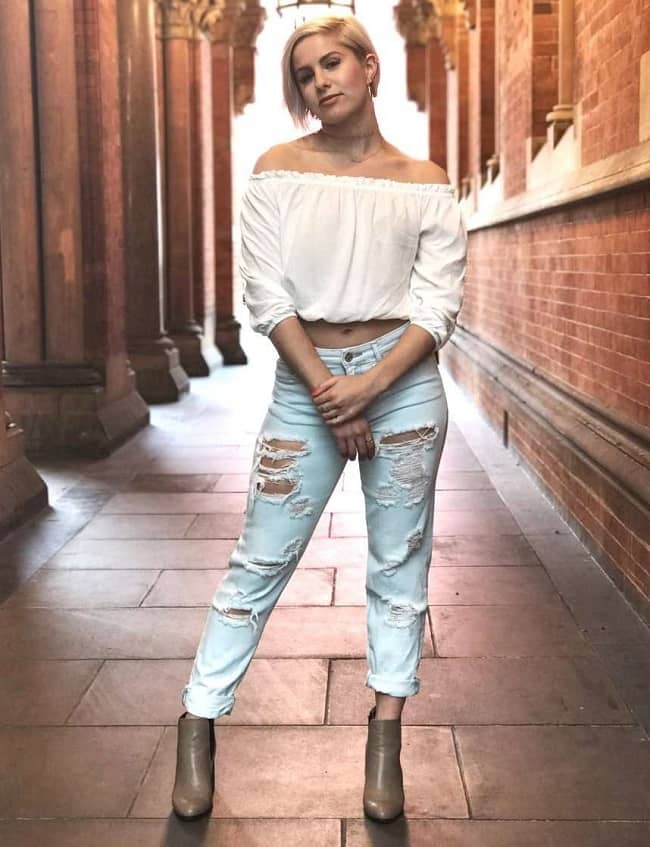