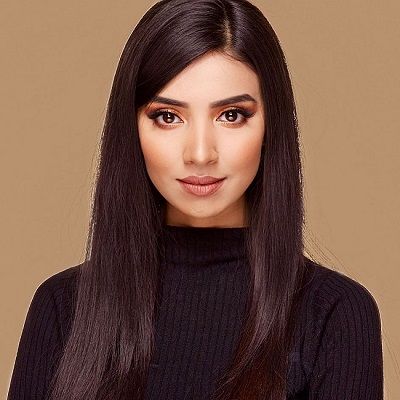 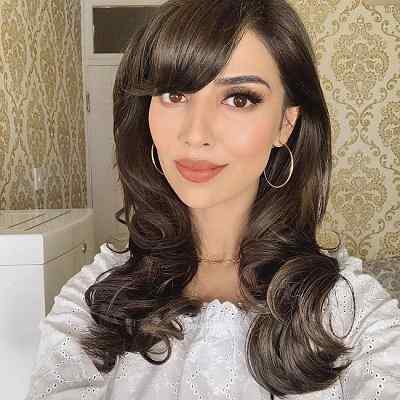 Rumena Begum is a British-Bangladeshi makeup artist and retail artist popular on YouTube. Rumena Begum is a lifestyle blogger with a fun and bubbly personality. She shares videos like vlogs, fashion, haul-video, food recipes, and many others.

Rumena Begum was born on April 25, 1992, in London, England. She is 29 years old and is under the birth sign, Taurus. She holds British nationality.

The name and the information about her parents are not available at the moment. Likewise, she has six sisters and considers them her best friends. Sadly, the name of her sisters is not available. She has also shared pictures and videos on her Instagram and Youtube along with her sisters. 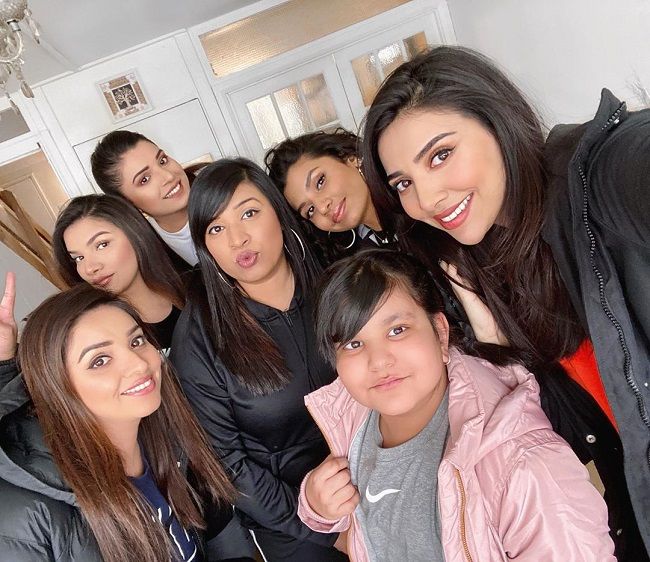 Caption: Rumena Begum along with her six sisters (Source: Instagram)

Regarding Rumen’s educational background and qualification, she attended the University of Westminster with an interest in law. But later on, she realized that it was a boring subject for her and dropped out. Then she pursued other ventures, especially related to beauty. Moreover, she was a bright student who graduated with a 9/10 in her GCSE grades.

Rumena Begum started working retail as a makeup artist. At that time, she was also saving up money and improving her skills. Then, with the money that she saved from working, she used a good portion of it to be a part of 5-day intensive learning under the guidance and advice of Lubna Rafiq. Rumen even applied her knowledge on Instagram and also promoted her work over there.

Eventually, she began getting bookings and her passion for makeup expanded even more. She was very much enjoying her work as makeup artists and at the same time, she was even earning out of it. The community of followers who were interested in her work encouraged her to start a YouTube channel and further her work in Cosmetology.

Then, she created her individual Youtube channel on Novem ber 7, 2009, and has been able to garner 30,924,833 views until now. She initially created her channel under the username “101ruma” but now the channel’s username is “Rumena Begum”. However, she has deleted some of her earlier videos on her channel.

Some of her popular videos on her channel are VLOG | My Sister’s Mehndi, MY SISTERS MEHNDI DANCE 2016, AISHWARYA RAI | Nimbooda Bollywood Inspired Look, TAG | Sister Tag, and VLOG | Zayaan’s 1st Birthday Bash. All of these videos have gained thousands of views, likes, and comments as well. 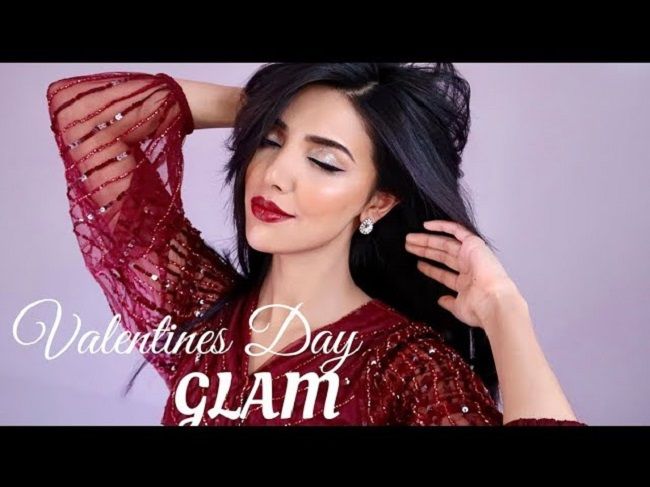 Likewise, she also owns a Snapchat and TikTok. She has posted many videos on TikTok. And all of her videos have gained thousands of likes, views, and comments as well. She has posted 89 videos and has gained altogether 145.6K likes to date.

Rumena Begum is possibly single at the moment. She is more focused on her career at the moment rather than being in any kind of romantic relationship. Or maybe she has kept her love and personal life private as she wouldn’t want to let her followers and fans know about it.

Moreover, the information about her past relationship is also not available. She has done a very good of keeping it private if she has ever been in a romantic relationship.

The body measurements of her like height, weight, chest size, waist size, hip size, and other sizes are also not available until now. All of her body measurements are still under review. Likewise, she has a very beautiful face. She has got black hair and brown eyes. 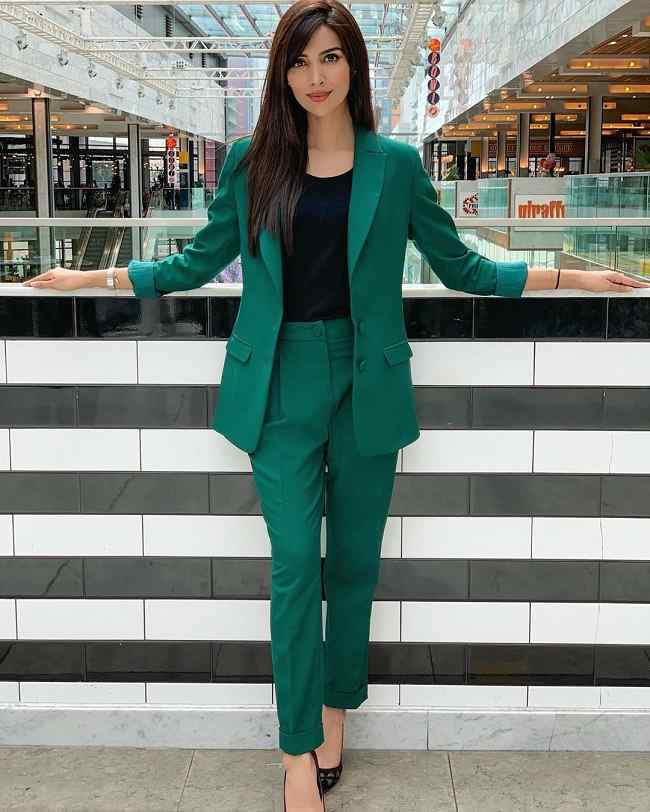 The exact net worth of her is not available. However, according to trendcelebsnow, she has a net worth of $1 million-$5 million. Her main income source is Youtube and Instagram as well.