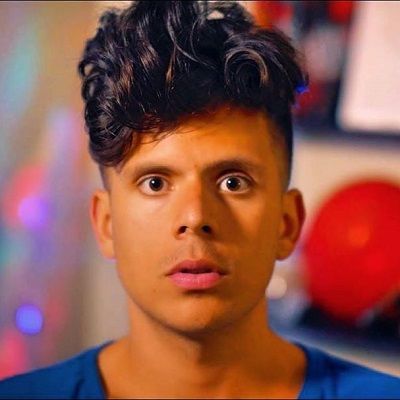 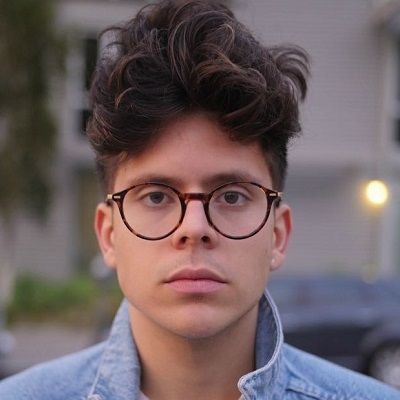 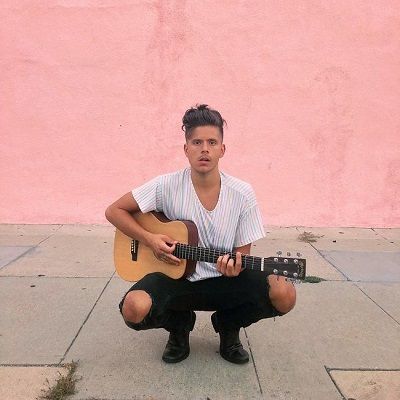 Rudy Mancuso is an American actor, social media personality, vlogger and musician. Rudy Mancuso rose to fame after he started using Vine. He has also appeared in films, recorded and played music at well-known events and much more!

Rodolfo Mancuso who is popularly known as Rudy Mancuso. He was born on 28th February 1992 and his age is 30 years old. His zodiac sign is Pisces. He was born in New Jersey, United States and was raised in Glen Ridge, New Jersey.

Likewise, he holds an American nationality, and Ruddy was born to an Italian-American father and Brazilian mother. Thus, he is half-Brazilian and half-Italian. Rudy has a sibling sister and her name is Marianna Mancuso who played a vital role in Rudy’s comedy skills. He attended Glen Ridge High School but there is no information regarding his further studies. 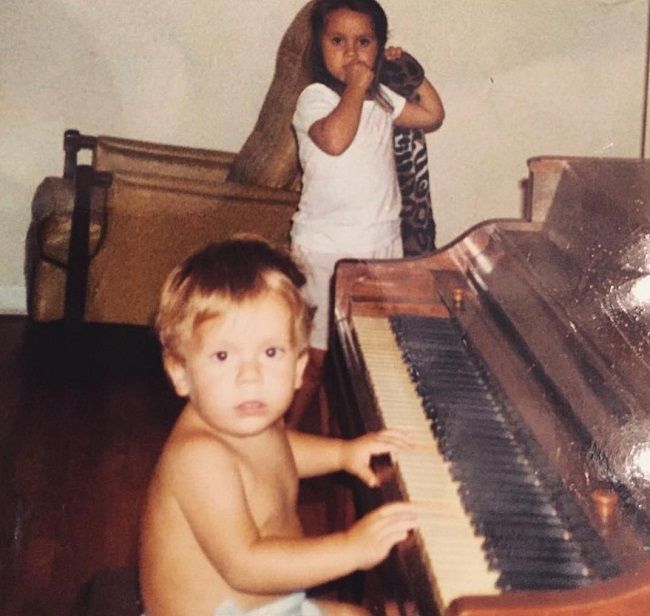 Caption: Ruddy with his sister Marianna during childhood. Source: Instagram

Rudy was attracted to music at a very young age. He was turned on to vine by a friend and began uploading his comedy sketches since early 2013. Likewise, by the time Vine was discontinued in 2016, he had made his career in the platform as a leading star with millions of followers. Meanwhile, he even made an appearance on Comedy Central’s Drunk history in 2015. Similarly, Ruddy and King Bach have collaborated several times on Vine.

Furthermore, Rudy joined YouTube on 1st October 2011 which he partnered with Los Angeles based Shots Studios. He began creating longer-form videos with a bigger budget and began collecting significant followers. Likewise, he often posted those songs on YouTube channel.

Since 2017, Rudy began releasing his music singles. On 7th October 2017, Rudy in collaboration with the Poo Bear songwriter/producer released his first single ‘Black & White’. Moreover, he did an opening performance for Justin Bieber to open his Latin America tour. Similarly, he did his second single, ‘Magic’ duet with actress Maia Mitchell who is his girlfriend too.

Similarly, Rudy was also invited to Dolce & Gabbana Milan Men’s Fashion Week Spring/Summer collection 2018. Furthermore, Rudy has also performed in many musical shows. He performed at the 2017 MTV Millennial Awards in Mexico. Likewise, he also performed at Villa Mix, which is the biggest music festival in Brazil.

Furthermore, Rudy released many singles collaborating with many performers. In October 2018, Rudy released ‘Superhero Therapy’ with Anwar Kibawi, King Bach and Lele Pons. This video was the most recent installment of his superhero series which has gained 68 million views.

Moreover, he has also hosted the ‘Concert for Tommy’s Field’, a charity event held at the Orpheum Theater in Los Angeles. He performed along with Lele Pons, Bryce Vine, and others.

Similarly, he has even produced sponsored videos working with companies such as Target and Clif bar which blend music and comedy. He also made an appearance in a video with basketball star Stephen Curry for Brita water filters. 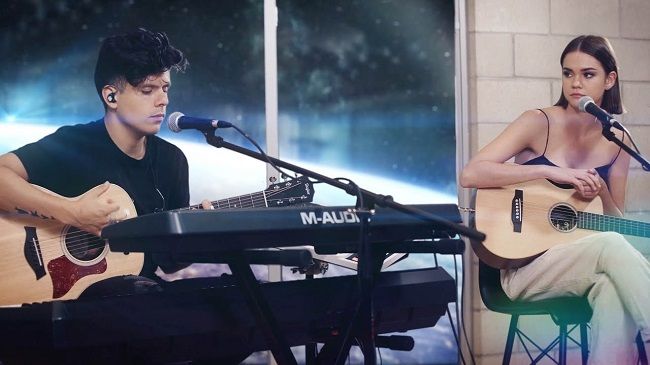 Rudy has played on three films. In 2016, he played the character of himself in the movie ‘The Keys of Christmas’. Likewise, in the same year, Ruddy did another movie ‘Petting Scorpions’ which was a short film of the vagabond team in which he played the role of a leader. Similarly, with a leap of 3 years in movie, in 2019 he did another movie ‘Rim of the World’.

Furthermore, he played on series like Drunk History and Outpost where he played the role of Manuel Bonilla and Corresponding role in the later.

The popular YouTuber has done promotions for tons of brands and products through his social media accounts. He collaborated with NBA player Steph Curry to endorse a water filler brand named, Brita.

Ruddy is a multitalented personality who earns quite a fortune from various media ventures. His estimated net worth is $3.5 Million which he has earned from mainly his Youtube channel.

Rudy’s career gained a strong milestone when he performed and received an award at ALMAs in November 2018. Ruddy received the award by his fellow Shots Studios star Alesso. Furthermore, he also performed a cover of Queen’s You’re my Best Friend which he released on his Youtube channel.

Besides that, Rudy has also hosted an event. He hosted a charity event, ‘Concert for Tommy’s Field’ held at the Orpheum Theater in Los Angeles. Furthermore, Rudy has also produced sponsored videos with companies like Target and Clifbar blending music and comedy and he has also featured in web series named Amigos.

Ruddy is in a happy relationship with actress Maia Mitchell. The duo started dating since 2015 and has collaborated together on many songs and videos. 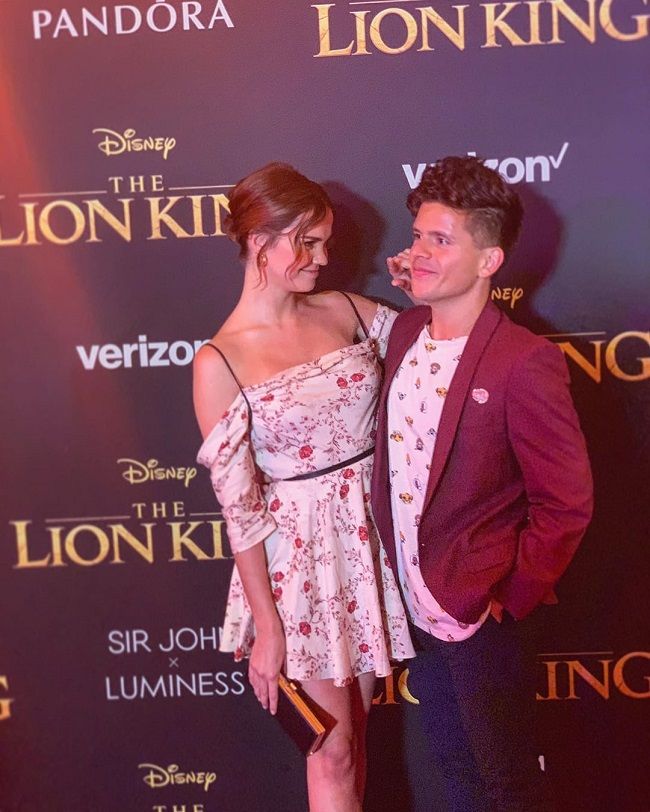 Ruddy has an Ectomorph body type. He stands at the height of 173 cm weighing 66kg. His chest-waist-biceps size is 40-30-14 inches. His looks compliments well with his dark brown eyes and dark brown hair color. Furthermore, he has 3 tattoos.