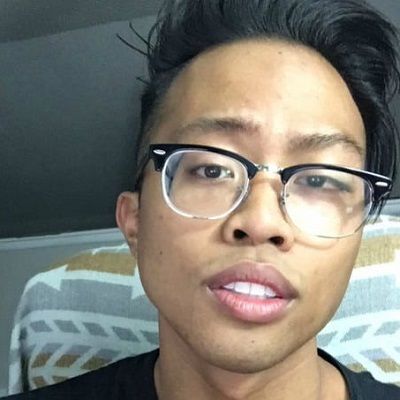 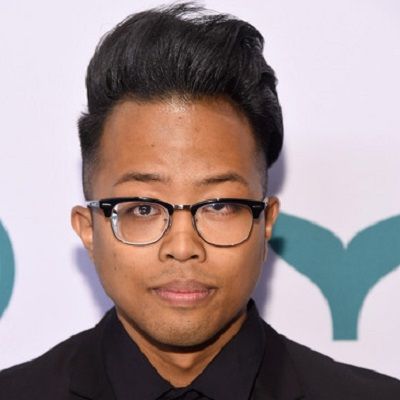 Rudan Custodio is an American singer-songwriter and social media influencer best known for his music videos that he uploads to his self-titled YouTube channel. Rudan Custodio is one of the founding members of the 5quad group formed in 2015.

Rudan was born on January 4, 1994, in Virginia Beach, Virginia, United States, but his family later moved to San Antonio, Texas. He is 28 years old and his birth sign is Capricorn.

He has a younger sister named Rhoda, who, along with the other members of his family, often appears on his live broadcasts. Also, there is no information available on his parents and her childhood. He began attending college but decided to drop out in order to focus on his social media career. 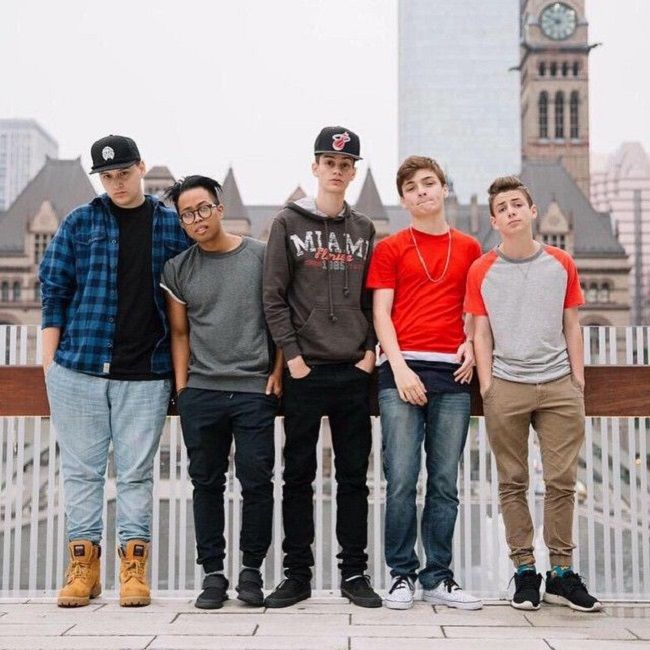 Similarly, Rudan has earned a decent amount of money through his YouTube videos and his music. Moreover, some source estimates his net worth of around $1 million, which is not yet verified yet.

Rudan Custodio first joined YouTube in 2007 and started to post videos on his channel named “RudanC.” In 2009, he extended his presence on social media by joining the micro-blogging site Twitter. He created another YouTube channel named “TheRuduLife” to post behind-the-scenes videos in 2013. However, he rose to fame on the live broadcasting platform called YouNow.

Aside from being a famous social media personality, he is also a trained dancer. He took dance lessons, including ballet dancing when he was a child. As an older user of YouNow, after gaining popularity, he took the initiative to communicate with other famous personalities on the platform to form a group together.

He was inspired by the group of YouTubers, “Our 2nd Life”, and thought that YouNow also needed a group like that. He soon was friends with famous YouNowers Nick Bean, Zach Clayton, Edwin Burgos, and Timmy Connors. 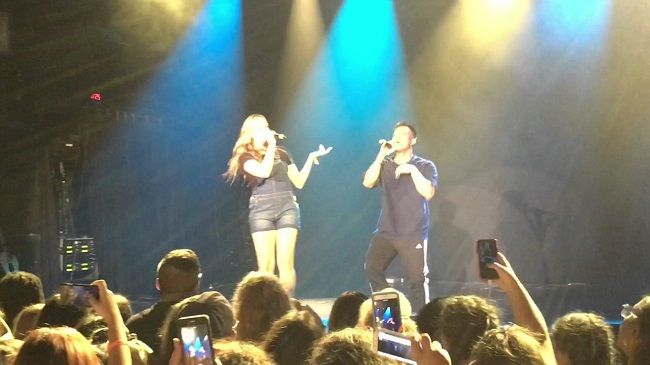 In 2015, they decided to form a squad in order to share their fan base, instead of competing with each other. Their team was named 5quad and soon started to dominate on YouNow. They eventually moved to other social media platforms and started to perform live together. He usually acted as the spokesperson for the group. However, group members recently decided to work individually and parted ways.

In 2015, Rudan Custodio started dating another famous YouNow star, Maddie Welborn. Alike with many other members of the 5quad group, the fans gave the pair of him and Maddie the nickname “Raddie.” The two have made a lot of video broadcasts together and often appeared on each others’ YouTube channels.

However, their relationship was short-lived and lasted only a few months. Maddie’s father was against this relationship and asked him to stop communicating with his daughter, even going as far as threatening to involve the police. Apparently, her family members were not comfortable with the 5 years’ age gap between the two.

He opened his sadness on various social media platforms, mentioning their conversation via message. It took him a long time to recover from the breakup. But they now seem to be comfortable around each other. And, it is not clear if it has anything to do with his breakup with Maddie, but he has deleted a lot of his pictures and videos from his social media accounts.

However, while promoting his new single “Keep Your Head Up” on Instagram. He recently mentioned that he will be back soon. He is currently active on Twitter, YouNow, and Twitch.

He has a height of 5 feet 8 inches and weighs 69 kg. He has dark brown eyes and black hair. Furthermore, his other body measurements like chest-waist-hip, shoe size, dress size, etc measurements are not given. 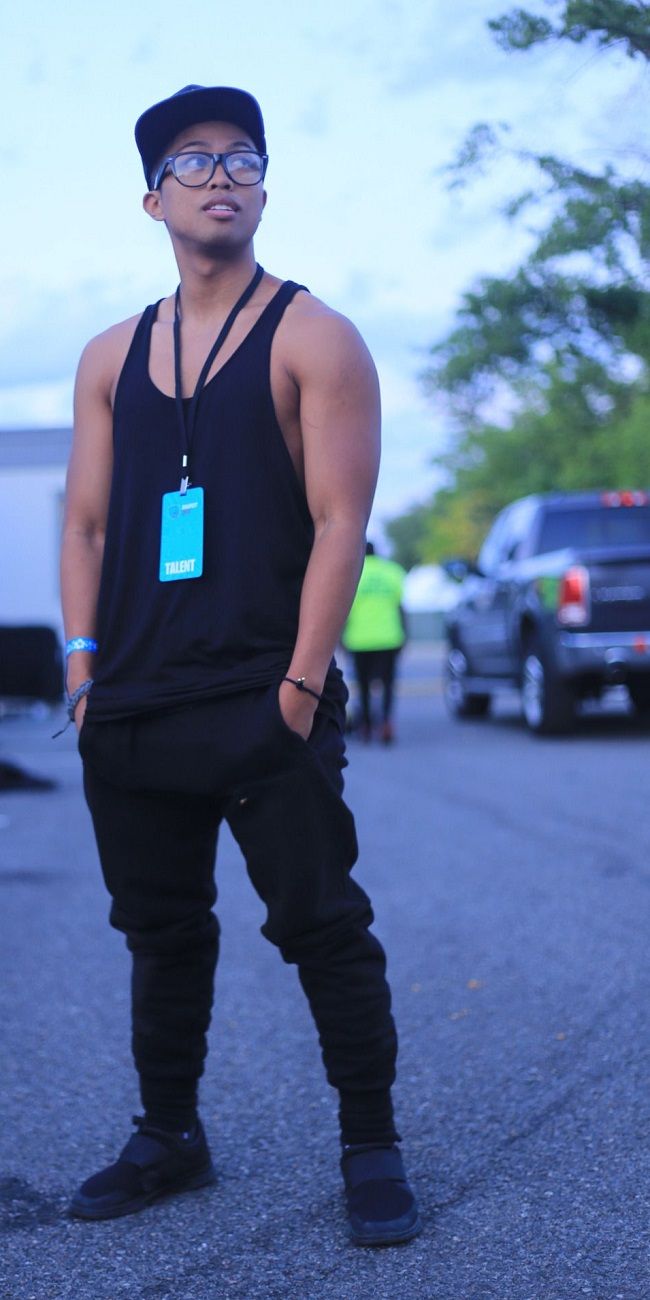