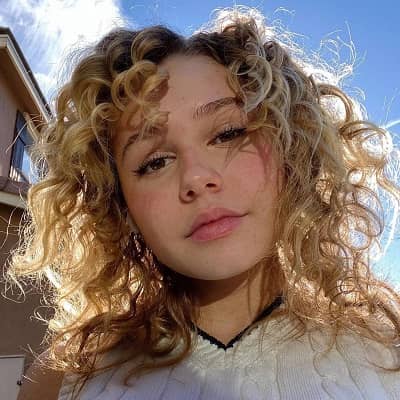 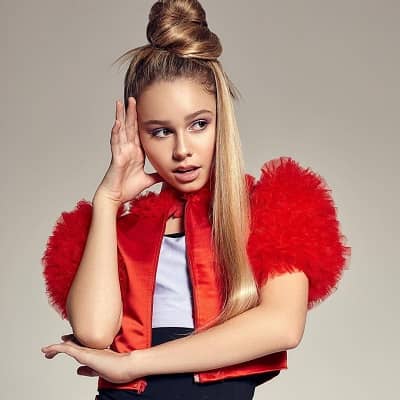 Ruby Rose Turner is a young actress, singer, model, and dancer who hails from the United States. Ruby Rose Turner rose to fame after appearing in the television series “Sabado Gigante” as a dancer. Likewise, Turner was the winner of s string of dance contests which helped her to gain more fame after presenting her talents in a special episode of “Dancing with the Stars”.

The young actress was born on 16th October 2005, in Los Angeles, California, United States. As of now, her age must be fifteen years old and her sun sign is Libra. Likewise, Ruby Rose Turner is an American citizen and follows the Christian religion. Ruby belongs to mixed ethnicity and is the 2nd child of her parents. The name of her parents is father, Andrew Turner, and mother, Natalie Turner. She also has three siblings and they are younger brother, Alec Turner and Alfie Turner, and an elder sister, Nadia. Ruby’s elder sister is also a dancer.

Looking at her social media posts she seems to be very close to her family. From a very young age, Ruby Rose Turner began taking dance lessons. She first appeared in the Spanish language variety television show “Sabado Gigante” whose broadcaster was Univision as a professional dancer. At that time, Ruby Rose was just seven years old. When she turned nine years old, Ruby started taking ballet classes and was hoping to be an actress. After taking the classes, Ruby has also danced for various ballet Troupes. 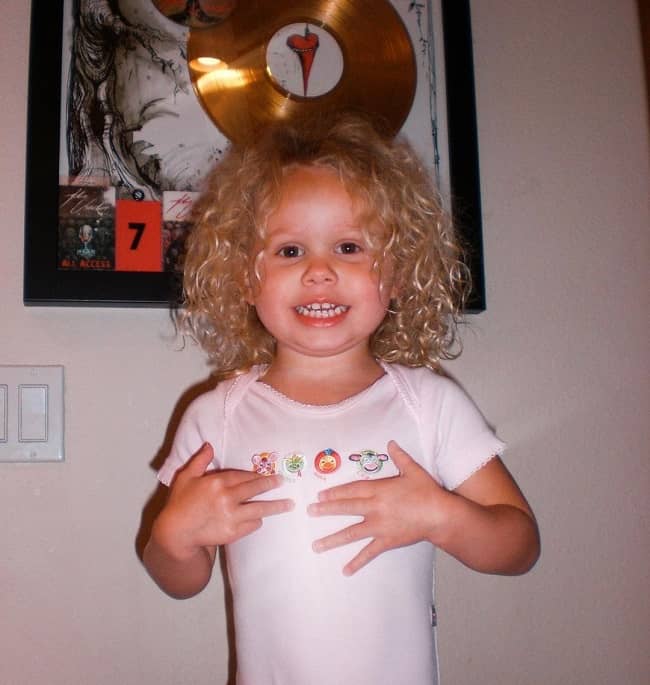 Caption: Ruby Rose Turner when she was a kid (Source: Instagram)

Ruby Rose Turner has a very serious interest and passion for singing and dancing. With the help of her amazing dancing skills, she was able to by taking part in various championships and competitions from a very young age. Not only just taking part, but Ruby has also been successful to become the winner of the various dancing events and contests she has taken part in. Taking part in the competitions and showing her skills in order to get some fame and recognizations was all she was working for before starting performing professionally in the entertainment industry.

The actress then started giving a live performance. She worked together with a child artist, Quvenazhane Wallis in the ABC program, “Dancing with The Stars”. Then, the actress performed as contemporary ‘Annie’ in a special episode of the Dancing with the Stars TV series. Being a dancer, Ruby has also performed and got together with several popular and amazing choreographers such as Tricia Miranda and Josh Killacky. She has even taken part in their several dance show. After that, Ruby finally started serving as an actress.

In addition to her acting career, Ruby Rose Turner got the role of ‘Holly’ in a short movie “Burlap” which was out in the year 2016. Ruby then got a minor character in the most famous television program, “Game Shakers” which was promoted and telecasted by Nickelodeon. The actress even attempted to work in theater and dramatics, being present onstage at The Pasadena Playhouse in America Panto Productions’ and also in Lythgoe Family Productions’ “Aladdin and Sleeping Beauty”. Moreover, Ruby was present as a repetitive character in the television series “Coop & Cami Ask the World”. The series was out on Disney Channel on 12th October 2018. 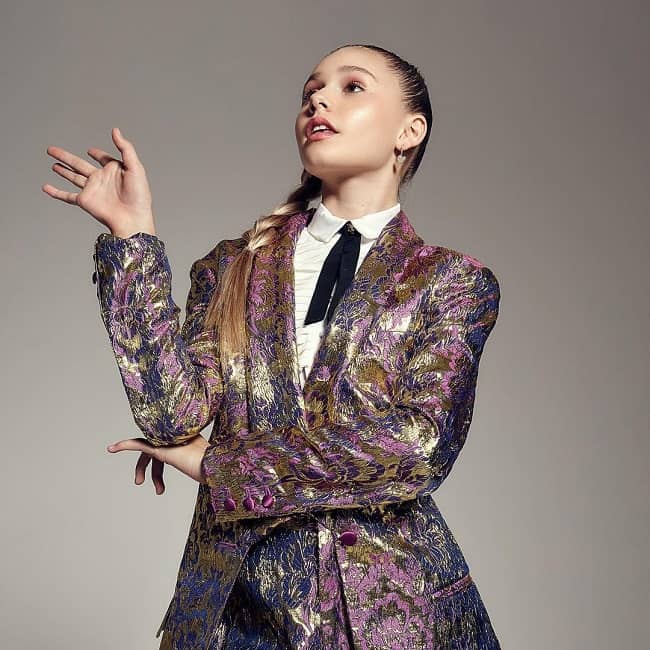 Ruby Rose Turner as an actress and social media personality for sure has been gaining a good amount of fortune. From all her hard works, Ruby has a decent net worth of around $500 thousand.  She also gains some money from her social media accounts as she has thousands of followers there and also from her collaborations with various brands. As of now also, Ruby sponsors and promotes those brands with whom she has worked. At a very young age, Ruby has been earning an amazing amount of money so there is no doubt that the actress’s net worth will increase in a very amazing amount in the future.

The young actress is very young to be in any committed relationship with any guy. It is the perfect time for Ruby Rose turner to shape her future and her career. Also, Ruby has never revealed anything about her past as well as her present relationship status. So, Ruby as of now is busy making her career more successful and easy for her to get in the same field in the future. The actress is only engaged in taking various classes and learning more from others. Therefore, Ruby Rose Turner as of now is single and is not dating anyone. Also, the young actress has never been in any rumors and controversies to this day.

Talking about the young actress’s physical appearance, Ruby is a very sweet and talented young actress. She has a good height of 5 feet 5 inches or 1.65 m. Likewise, Ruby Rose Turner has a bodyweight of around 55 kg or 121 lbs with a slim and curvy body type. The body measurements of the actress are 28-26-35 inches and her bra cup size is 26 C. Turner wears a shoe of size 5 (US) and loves wearing the dresses in the trending style. Moreover, the actress has a fair complexion with a pair of dark brown eyes and long blonde hair.

Ruby Rose Turner is a popular social media personality. So, it is clear that Ruby is highly active on social media platforms. On Instagram, the younger has already gained 1.7 million followers and on Twitter, she has collected 49.9 thousand followers. Likewise, the actress also has her own Facebook page where she has gained 542 thousand followers. Ruby Rose Turner also has her own YouTube channel of her own name and there she has just 343 subscribers as of April 2021. The social media personality has uploaded some videos there some months ago. It seems like the actress has to work harder to gain more subscribers on her YouTube channel.