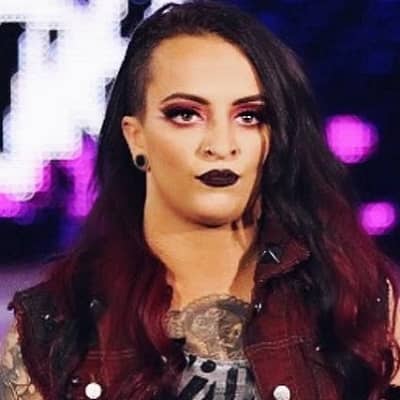 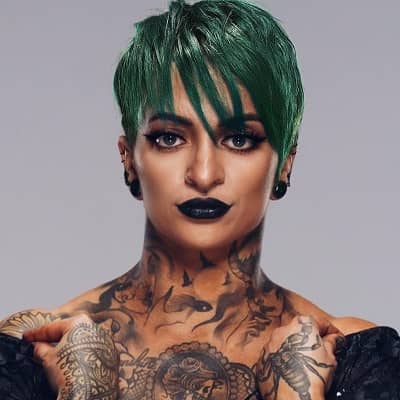 Ruby Riott is an AEW-affiliated professional wrestler from the United States. Moreover, Ruby Riott is popular for her WWE and AEW roles as Ruby Riott and Ruby Soho, respectively.

Dori Elizabeth Prange is best known as Ruby Riott by her ring name was born on 9th January 1991, in Edwardsburg, Michigan, United States of America. As of now, she is 31 years old and she is a citizen of the United States. Moreover, this wrestler has a zodiac sign of Capricorn and she is a Christian by religion. Joshua Kujawa, her older brother, is her only sibling. Besides this, there is no more information regarding her parents and ethnicity. 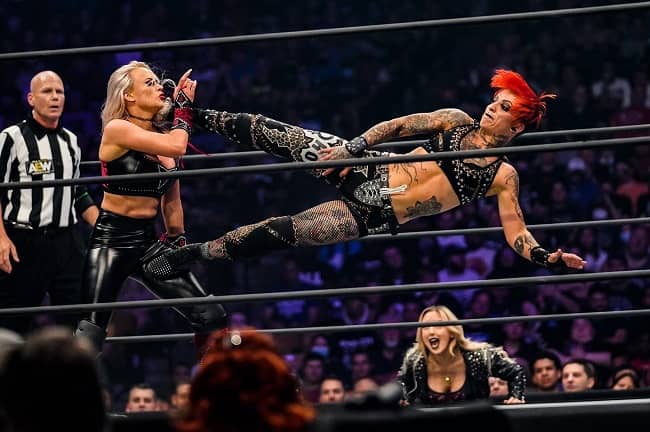 Ruby defeated C.J. Lane in her professional wrestling debut as Lovelace for Juggalo Championship Wrestling. Billy Roc’s School of Roc provided her with professional training. On May 16, 2012, she received a tryout with Ohio Valley Wrestling after spending two years in small wrestling promotions. She makes her OVW debut as Heidi Lovelace, but she was defeated by C.J. Lane. Moreover, she defeated Taeler Hendrix to win her first-ever title, the OVW Women’s Championship, at a live event in Elizabethtown, Kentucky.

Ruby made her Chikara debut on May 18, 2013, at the 2013 Tag World Grand Prix, where Arik Cannon and Darin Corbin eliminated her in the first round. She did, however, defeat Missile Assault Ant in the Chikara Young Lions Cup finals. She successfully defended her title throughout the year against several formidable opponents.

On December 15, 2016, she signed with World Wrestling Entertainment (WWE) and made her debut on January 13, 2017, losing to Daria Berenato. She made her television debut with No Way Jose, Roderick Strong, and Tye Dillinger attacking Nikki Cross and Sanity on WWE. This established a match between her team and Sanity, in which her team lost.

She was a member of The Riott Squad in 2017, alongside Liv Morgan and Sarah Logan. By attacking and interrupting other wrestlers’ and tag team matches, they began to dominate them. The team competed in the first-ever Women’s Royal Rumble after spending a few months on SmackDown but was unable to win. The trio gets drafts to Raw after WrestleMania 34. In addition, the trio spent the majority of their time on RAW competing as a tag team. Ruby lost the RAW Women’s Championship to Ronda Rousey at Elimination Chamber 2019. She get injured after the match and had to take some time off.

She returned after WrestleMania 36 and had a feud with Liv Morgan. Liv and Ruby reconciled after a series of matches and reformed the Riott Squad. In 2020, the team was drafted to SmackDown and faced several other teams, but they were unable to win the Women’s tag team championships. She gets fired from the company in 2021.

She made her AEW debut and won the match. Moreover, she lost the AEW Women’s World Championship to Britt Baker in September. She went on to compete in the TBS Championship tournament later. She lost in the finals to Jade Cargill in 2022. In addition, she was last seen standing in front of Nyla Rose.

As a wrestler, she earns a decent sum of money. Talking about her net worth, her net worth estimates at around $1 million and she has not disclosed her income and salary in public yet. 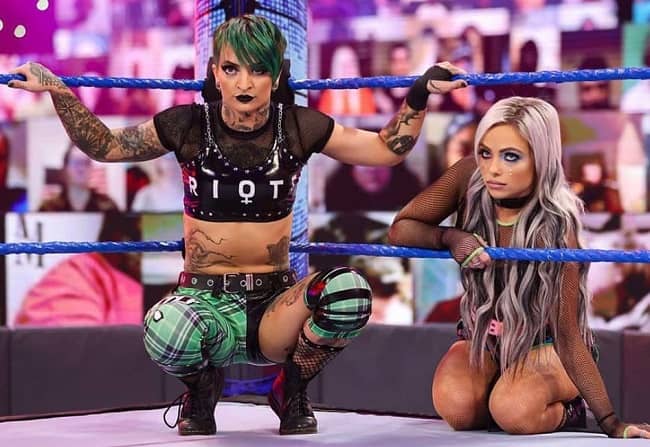 As of now, she is not unmarried. But she is in a relationship with her long-time boyfriend Jake Wayne. In addition, this wrestler is not a part of controversy nor gotten on rumors as of now and focuses on her career. 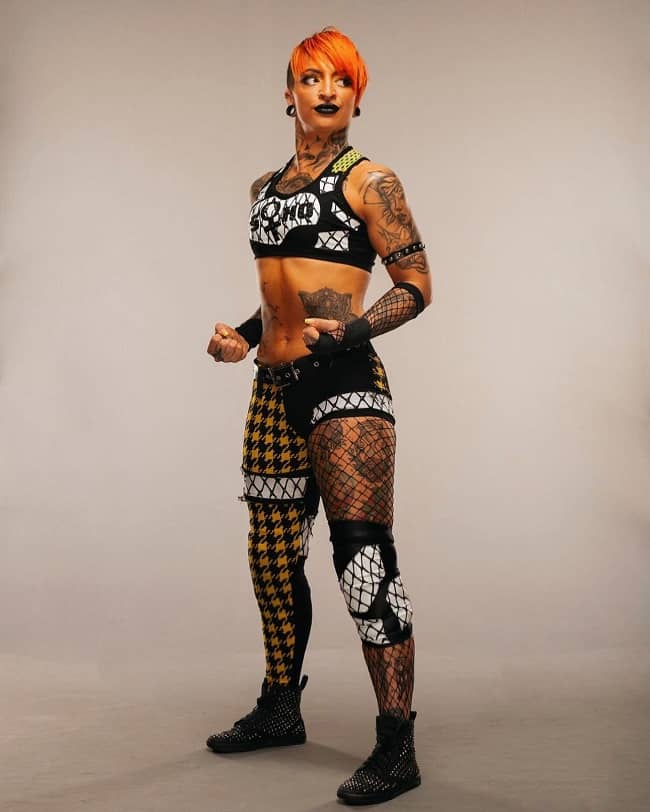 Ruby is 5 feet 4 inches tall and weighs around 55 kg. In addition, she has dark brown hair and hazel green eyes in color. And her body measurement measures 32-22-30 inches and her bra size is 32B.