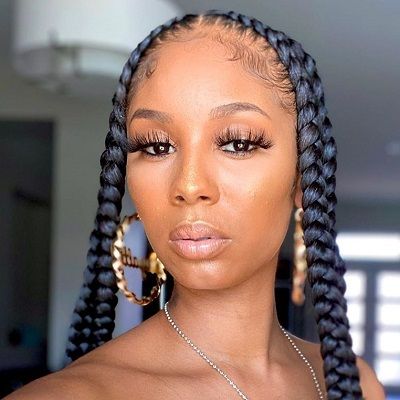 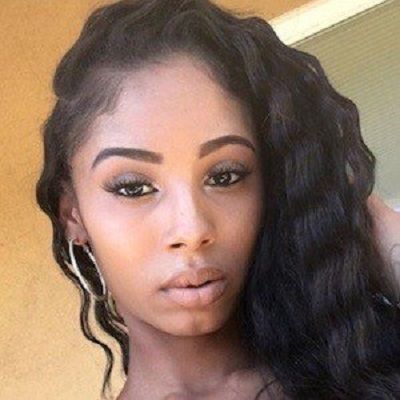 Royalty Johnson is an American Instagram star popular for her personality gaining more than 2.3 million followers on her account. Royalty Johnson is best known for her appearances on the YouTube channel of her husband, CJ So Cool. She is an entrepreneur as well.

Royalty Johnson was born on February 19, 1990, in her birthplace, Las Vegas, Nevada, USA. Her age is 31 years old and she is under the birth sign Pisces.

She holds American nationality and ethnicity is African-American. Her birth name is Charlene Young.

She has never mentioned her parents’ names on any of the social media platforms. No information about her siblings and other family members is available as well.

Like many other famous personalities, she also keeps her personal life private and doesn’t speak much about her parents and siblings.

Regarding her educational background, the name of her school and university is known.

Considering her age, she might have graduated from the university unless she is a dropout or decided to quit her further studies.

Royalty Johnson often appears in her husband’s youtube videos. Even she has pranked others and posted the video on the channel. She has 2.3 million followers on her Instagram with 418 posts so far.

She owns a Twitter account as well but she is not very active on it and has only 846 followers.

Royalty Johnson is married to her long-term boyfriend, CJ but the date of their marriage is not available. They met in 2013 and began a relationship soon after.

The couple shares a lot of cute and adorable pictures with each other on their respective social media accounts. It seems like they are very much in love and very happy to be with each other.

The couple has a total of five children and their names are Leonidas, Karnation, Jaaliyah, Cordayah, and Cordero Jr. They have shared a lot of pictures of their children on their respective social accounts.

Furthermore, she was pregnant with twins and her delivery date is April 25th,2020 as she mentioned in her Instagram post.

However, CJ revealed in his Youtube video on 17 February 2020 that she had already given birth to the twins and they are doing excellent!

Moreover, the twins were born a month and a half early than their due date. 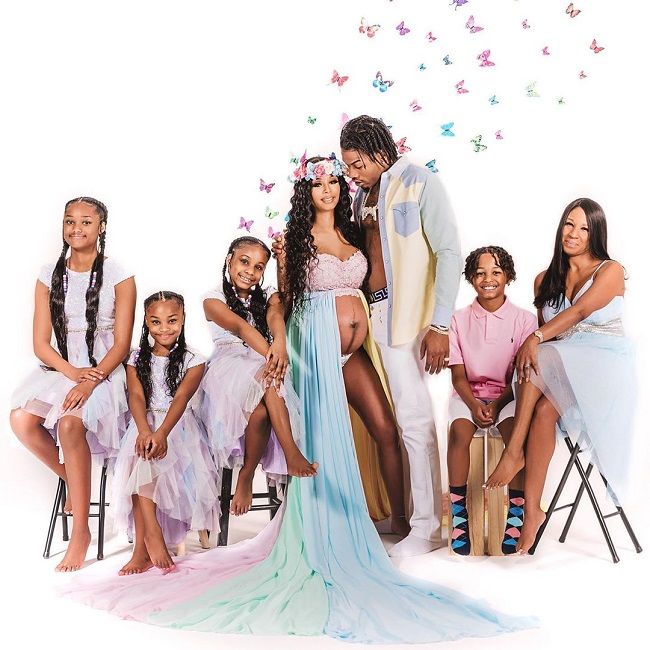 Royalty Johnson with her children and husband (Source: Instagram)

Her primary source of income is Instagram. According to many sources, Royalty has a net worth of $1 million as of 2022.

On the other hand, her husband, CJ has a net worth of 2022 is $7 million which he earns throughout his career on YouTube.

Royalty Johnson uploaded her first picture on her Instagram account on December 6, 2016. As she was already famous due to her regular appearances on her husband’s YouTube channel.

Due to this reason, it didn’t take long for her Instagram account to attract fans and followers. She is gradually emerging as a trendsetter because of her sense of style and fashion.

A video was posted on April 1, 2016, on her husband’s channel titled “I Pushes Your Kid April Fools Prank” which went viral and has gained 16M views till now.

After that video, her husband’s channel started gaining many subscribers and views and became popular very soon.

Even though the channel is named after her husband only, She posts videos on the channel as well.

She often features in her husband’s YouTube videos. They have posted videos related to reactions, pranks, challenges, Q&A, and many others. The couple has also filmed a music video and it is posted on the channel as well.

She along with her husband did a reaction video together called “Best of KingBach Vine Compilation Reaction.”

Surprising My Family With A Mega Mansion is the most popular video on the channel which features her as well and has passed more than 26M views until now.

Destroyed My Sons Playstation PRANK! and Movie Clips Official Music Video are the other two most popular videos featuring her and her kids as well. These videos have also gained millions of views up to now. 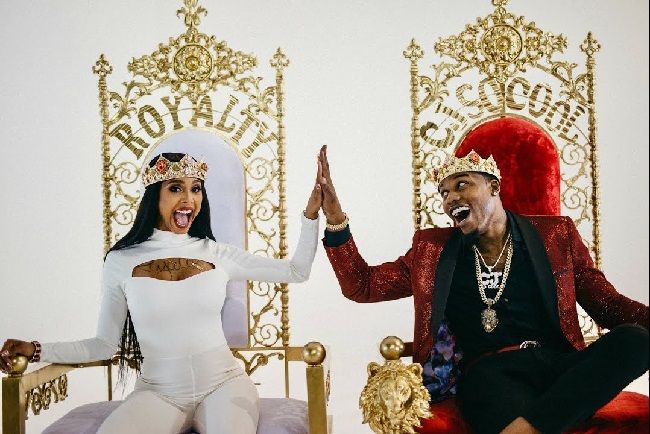 Royalty Johnson along with her husband shot their music video (Source: YouTube)

Furthermore, CJ has a daughter named Camari from his previous relationship. He does pay for his child’s fees and supports her as well and in exchange for that, enjoys a close relationship with his daughter, Camari.

However, in 2017, Camari’s mother took away Camari from CJ by accusing him of being neglectful of his duties as a father. Moreover, CJ’s fans accused her of being the reason behind this situation.

She was called an opportunistic gold-digger and many other things as well. Later on, both she and CJ denied the allegations.

Royalty Johnson was pregnant with CJ’s child in early 2017 but they lost the child due to some complications in March.

They posted a video titled “We Lost Our Baby.” on March 7, 2017, emphasizing the things about their loss.

Later again in 2019, she was pregnant with CJ’s child but unfortunately, she lost the baby at that time as well.

On March 13, 2019, they posted another video “Third Time Will Be The Charm!” as to why they lost their baby.

Talking about her physical appearance, she has a height of 5 feet 7 inches and a weight of 76kg. Other body measurements such as chest-waist-hip sizes are unknown as well.

However, she also has black hair and eyes of the same color. Her hair is naturally curly and long too. 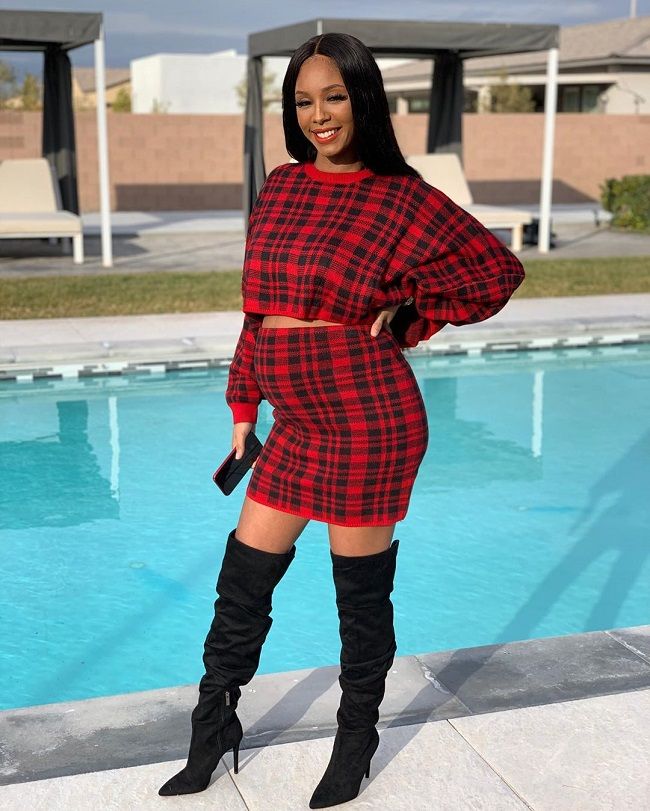 She posing for a picture while she was carrying her fifth baby (Source: Instagram)