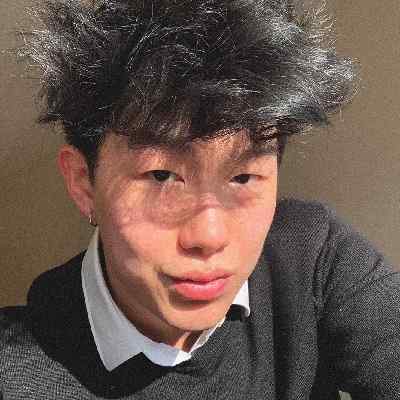 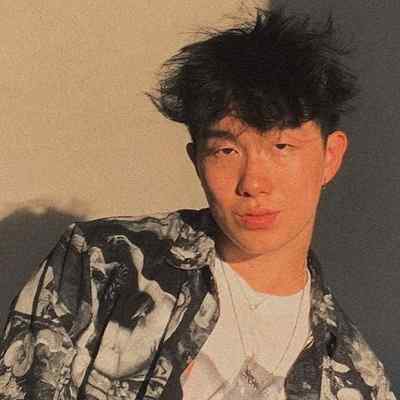 Roy Hu is an American Social media star who has gained fame for his @royhuu TikTok account. Roy Hu gained massive popularity for his comedic clips and cleverly edited dubs.

Roy Hu is 19 years old. He was born on June 14, 2002, in Hunan, China, under the astrological sign Gemini.  There is no information regarding his parents and siblings on the web. However, he has mentioned his father on one of his recent TikTok videos captioning “it be one of those nights, miss you, everyday dad ?.”  Later he moved to Vancouver, Canada in the third grade.

Moving toward his educational background, he is currently studying at University currently. But further he has not mentioned anything regarding his educational institution’s names. He belongs to Chinese-Canadian nationality and is of Asian descent. 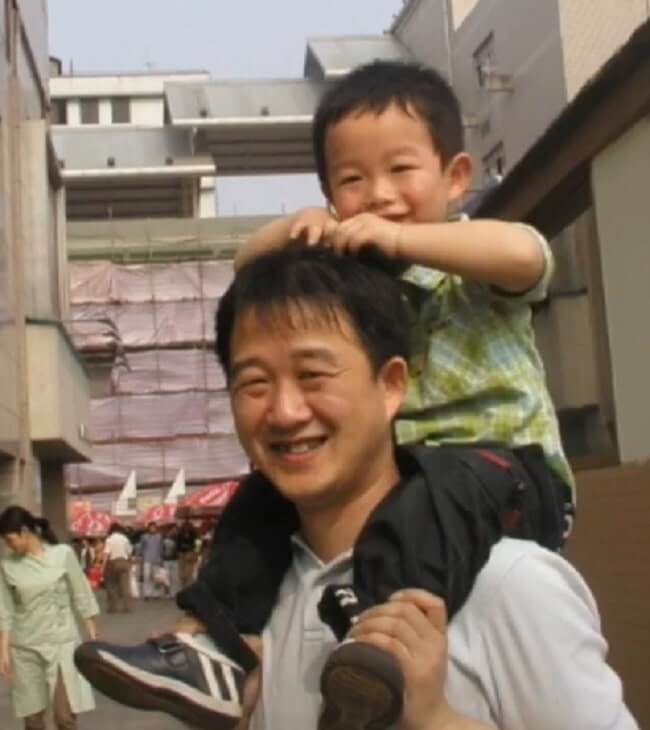 Professionally, Roy Hu is a social media personality who gained fame through TikTok. He has posted a number of lip-syncing, comedy, and other types of videos. Likewise, he uploads creative content videos and is very popular among his more than 355.4K followers on the platform TikTok. He started gaining popularity on both TikTok and Instagram in 2019. He has a Snap chat account the username @royhu2002.

His oldest videos on the TikTok dates back to January 20, 2019. He captioned the video “This video made me hungry #prettyboyswag #dank #dankmeme #meme #featureme #comedy” on the sound Pretty Boy Swag – Soulja Boy. He was seen with his friend on the videos featuring the comedic theme.

Likewise, he usually posts videos on the TikTok related to POV content. As a whole, he has garnered around 355.4K followers with almost 10.5 million likes. Moreover, he often replied to the comments passed on his TikTok videos. 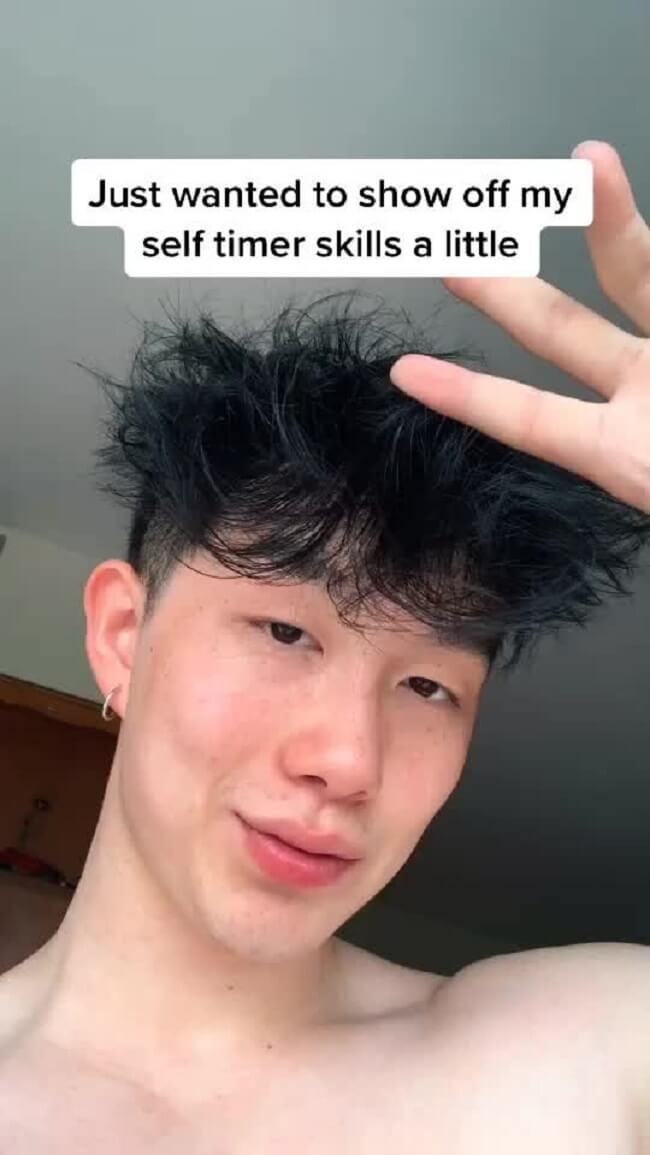 Speaking on Roy’s earning, he is a social media influencer on TikTok who has made a quite considerable sum of money. Therefore, he has not discussed his current net worth but some online resources estimated it to be $100k-$1 million. Moreover, his incomes are based on his salary and earnings as a TikTok Star plus attainable promotions he has gained through his popularity on social media. He lives a happy life.  Despite his popularity and fame, she has not received any brand endorsement deals as of now. However, it is possible that in near future, he might start to endorse brands.

Is Roy single or dating someone?

Reflect on Roy’s relationship status, he seems to be single. He often posts pictures with his girl’s friends on social media. But he has not mentioned any one of them as his lady love. However, he has kept his love life private and not talked much on social media. There is no information about his prior linkups. He might yet be waiting for his ideal match. Besides that, it’s obvious his impressive handsome appearance has drawn many girl fans toward him and crush on him.

Additionally, being young he has never been through any sort of controversial act and kept himself apart from scandals. Eventually, he has kept a good profile. And he is focusing more on his career and future as of now. 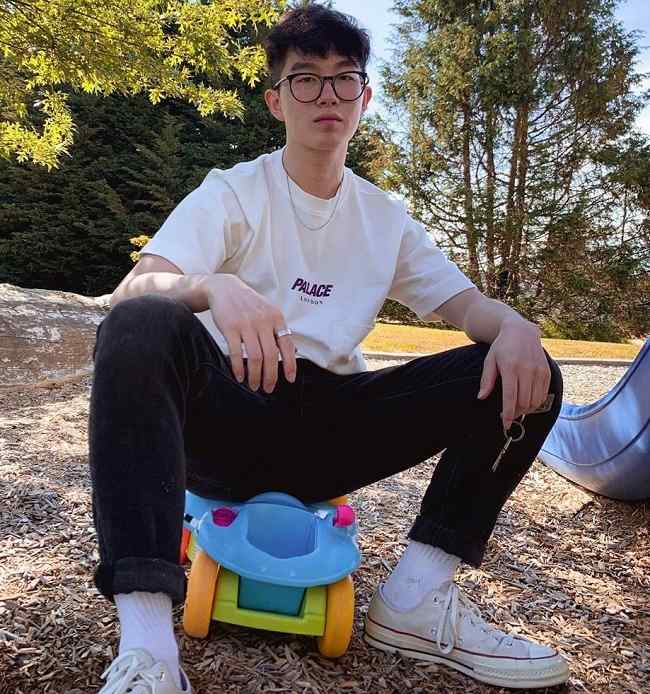