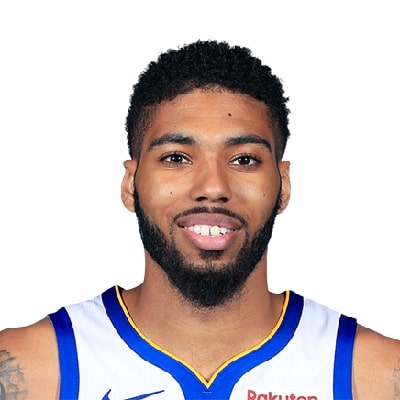 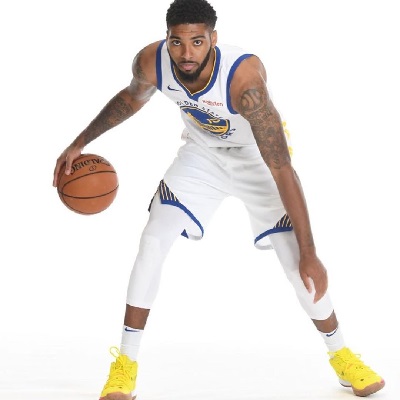 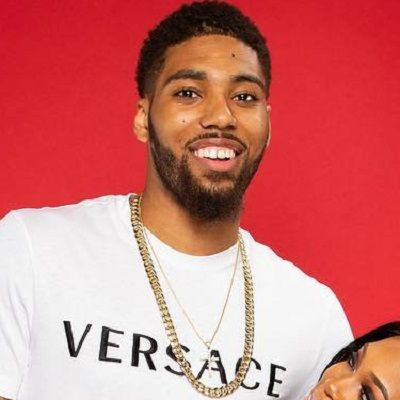 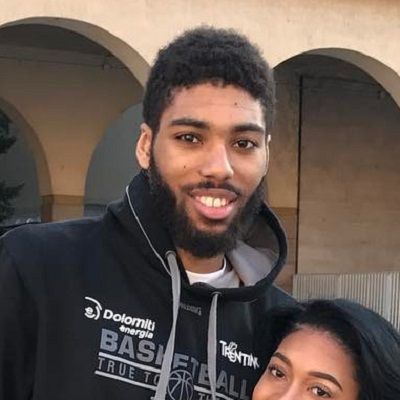 Roy Devyn Marble is a professional basketball player. Roy Devyn Marble followed his father’s path and played basketball since high school. At present, he plays for Virtus Bologna of the Italian Lega Basket Serie A (LBA) and EuroCup Basketball.

Roy Devyn Marble was born on 21 September 1992 in Southfield, Michigan. Currently, he is 29 years old and his zodiac sign is Virgo. Moreover, his father is late basketball player Roy Lane Marble, Jr.  However, his mother’s name and other details are not disclosed yet.

His father was an American professional basketball player. Devyn’s father was 6’6″ tall and played as a shooting guard/small forward. He was most popularly known as a swingman.

In August 2014, his father was diagnosed with stage 4 cancer that began in his lungs. Moreover, his father was publicly vocal about his struggle with this terminal disease, while relocating his family from Iowa to his home state of Michigan. Sadly, he passed away due to cancer on 11 September 2015 at the young age of 48.

Devyn completed his high school in Southfield-Lathrup located in Southfield, Michigan, and joined the college at the University of Iowa from 2010 to 2014. He played professional basketball both in high school and college.

While he attended Southfield-Lathrup High School in Southfield, Michigan, Roy Devyn averaged 22 points, nine rebounds, four assists, and two steals as a junior. Then as a senior, he averaged 24.5 points, eight rebounds, four assists, and 2.5 steals per game. Moreover, he was considered a three-star recruit by ESPN and he was listed as the No. 64 shooting guards in the nation in 2010.

During high school, he received a number of honors. Some of them are the 2010 OAA first, Oakland County Dream Team, and Michigan All-Star. Similarly, in 2009, he received honors for Oakland Red first team and All-State first team.

During college, he was a two-time team captain of the Iowa Hawkeyes. Devyn Marble finished his college career as one of only two Big Ten players since 1985–86 to amass 1,675+ points, 375+ assists, 450+ rebounds, and 175+ steals. He also finished his career ranking fifth in Iowa career scoring 1,694. He also made 432 free throws, sixth in assists (397), and free throws attempted (595). Moreover, he also recorded seventh in steals (176), while his 136 games played tied Melsahn Basabe for second all-time at Iowa. 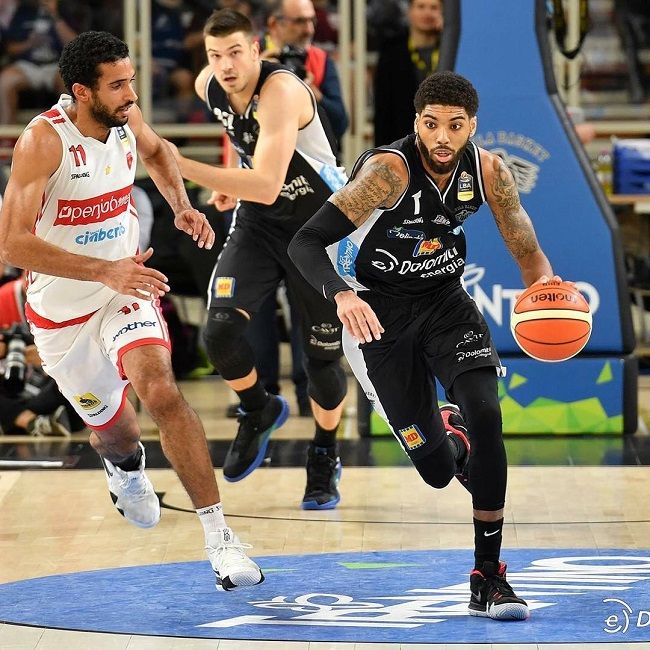 On 9 March 2013, Roy Devyn and his father, Roy Marble, became the first father-son duo to record 1,000 points each in Big Ten Conference history.

Professionally, Devyn played for Orlando Magic and Erie BayHawks from 2014 to 2016. On 26 June 2014, Denver Nuggets selected him with the 56th overall pick in the 2014 NBA draft. Later, they traded him to the Orlando Magic on draft night.

Moreover, he later joined the Magic for the 2014 NBA Summer League prior to signing his rookie scale contract with the team on July 24. During his rookie season, he was assigned multiple times to the Erie BayHawks of the NBA Development League. Additionally, on 30 November 2015, Devyn was reassigned to the Erie BayHawks. They recalled him on December 23, reassigned on January 1, 2016, and again recalled him on January 18.

Additionally, on 15 July 2016, the team traded him along with a 2020 second-round draft pick to the Los Angeles Clippers in exchange for C. J. Wilcox and cash considerations. The Clippers subsequently waived him after they acquired him.

On 10 August 2016,  Devyn Marble signed with Greek club Aris for the 2016–17 season. However, he entered a contract dispute with the team on 22 December 2016. Subsequently, they released him and he then returned overseas.

Moreover, on 31 July 2018, he came back to Trento and signed a two-year deal with Aquila Basket. He played the first half of the 2019–20 season with the Santa Cruz Warriors in the American NBA G League. After that short experience, Virtus Bologna brought him back to Italy when he signed a contract on January 22 until the end of the 2019-20 season.

Roy Devyn Marble is a married man and his wife is Lyndzie Cherry. The lovers tied the knot in July 2019. Moreover, TLC’s Say Yes to the Dress America also featured their wedding. Lyndzie is a Youtuber, traveler, and wellness enthusiast. We can find her on Instagram as well as Youtube. 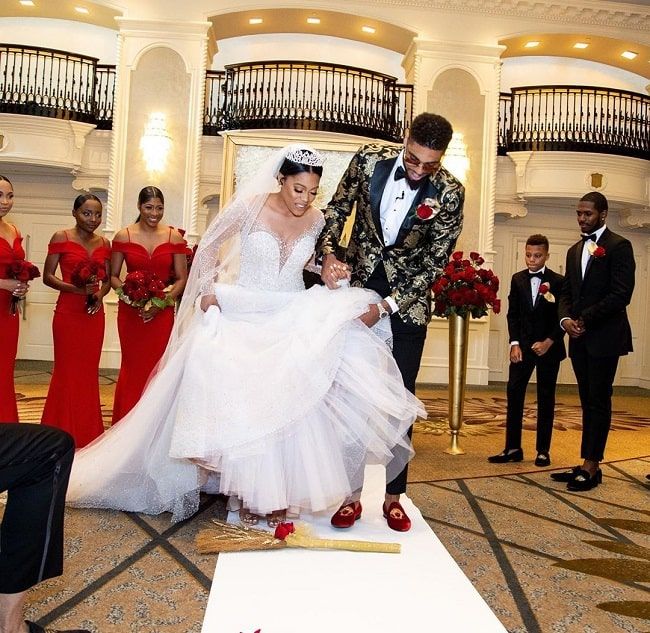 Regarding the player’s body measurement stats, he stands tall at a height of 1.98 meters or 6’6″ and has a listed weight of 91 kgs. Other than that, there is no information related to his chest-waist-hip, bicep, dress size, shoe size, etc. Moreover, Devyn has black colored eyes and hair of the same color.

Roy Devyn joined Twitter in October 2010 and so far has gained 28.9k followers in his @DevMarble account. Similarly, he has an Instagram account with username @d_marble. In this, he has 22.3k followers and as of April 2020 has shared 16 posts.

Moving on, his net worth estimation is approximately $3 million. He earns through his professional basketball games, tournaments, and teams.