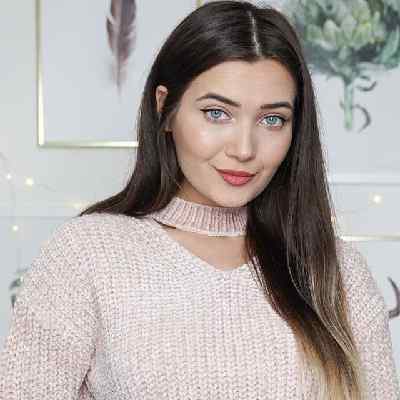 Roxxsaurus is a British Youtube star best known for her make-up to DIYs videos, Morning Routines, and other engaging videos on her own channel  ‘Roxxsaurus’. Currently, Roxxsaurus is also popular for her short video, ‘ Youtube Rewind: The Shape of 2017’.

Roxxsaurus’s birth name is Roksana Janiszewska. She was born on March 14, 1996, and her current age is 26 years old.
Her ethnicity is Caucasian and of Polish descent. Her religion is Agnostic Atheism and her zodiac sign is Pisces.

She is originally from Poland, but she moved to Rugby, England at the age of 8. Like other celebrities, her parents and other family details have been unknown.

Like her family background, her educational details are private until now. She completed her A-Levels in photography, arts, and psychology. She then studied a foundation course in arts at college.

After a year, she went to university to study visual communication. Her university’s name is not mentioned. After being unable to afford it, she quit her university and focused on her youtube channel.

Talented Roksana Janiszewska dated Matt Gibbs for a long time. Their relationship worked so esthetically, that the couple engaged in March 2019 in Iceland.
Her husband is a social media influencer, who she knew since she was 14. The couple doesn’t have any children to date. 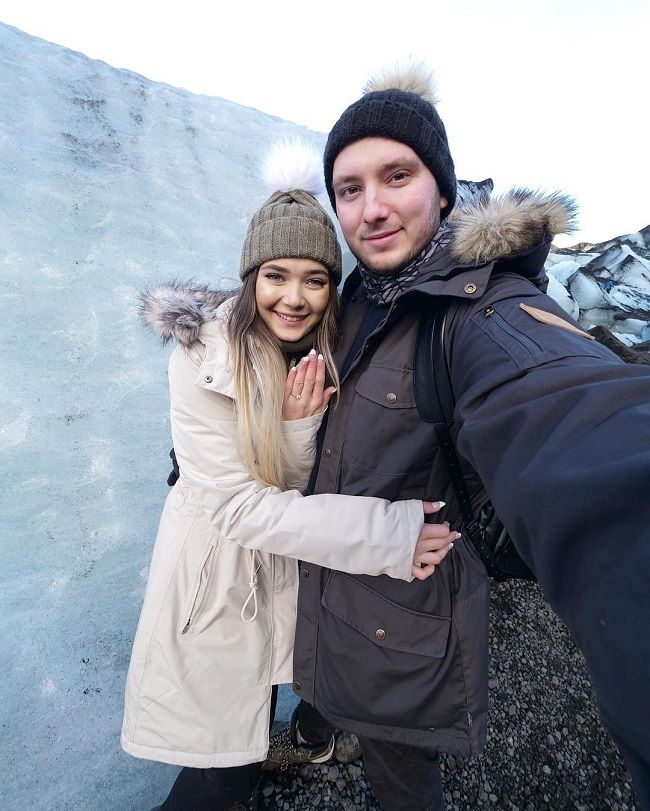 In 2012, Roxxsaurus created her own Youtube channel named ‘Roxxsaurus’. She uploads videos from make-up to DIYs, from simple hacks to tricks and pranks.

Until now, she has 4.14 million subscribers and 502 videos. Recently, she posted a video of trying Kylie Jenner’s outfit for fashion Nova.

She commenced her ‘Roxart blog’ on her Tumblr account in 2014, since then, she has been using the platform of the internet in the best way possible and has a separate fan base.
Moreover, Rox is also an art illustrator who shares her artwork on Tumblr. She again created another Youtube Channel titled, RoxxsaurusVlogs on March 28, 2018.

Since then, her fans and followers are connecting with her daily life. She also has another youtube channel with her husband, ‘ Roxxi, and Matt’ with more than 407k subscribers.

Furthermore, Roxxsaurus uploads new videos twice a week, on Wednesdays and Sundays, which are on random topics. 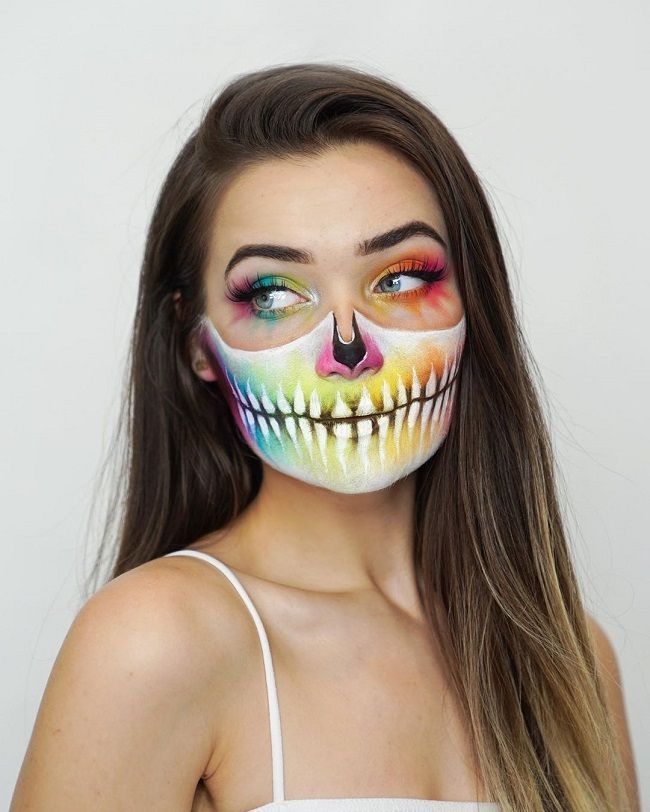 Apart from vlogs, she collaborates with well-known brands such as Maybelline and London Dungeon.

In Maybelline’s Loaded Bolds lipstick video, she chose five of her favorite shades and created artwork for each one.

Furthermore, the London Dungeon hired her to create looks inspired by its show, “Dare You Face Jekyll and Hyde“.

She posted a Lily Collin’s Inspired Makeup Tutorial – Makeup Your Lookalike Tag” video in January of 2014.

The London Dungeon discovered her amazing work. Later, she was hired to create looks after getting inspired by its show,  ‘Dare You Face Jekyll and Hyde.’

Her other brand endorsement includes FitTea, Makeup Revolution, Wish Online e-commerce platform, Missguided, and so on.

Apart from her Youtube channels, she also has her own commodities line. Her quality goods are tote bags, T-shirts, and other organic products manufactured in a wind-powered factory.

Her main source of income is her Youtube as she is a professional Youtube star. As of 2022, her net worth is around $1 Million at the age of 23.

Undoubtedly, her sexual orientation is straight. Janiszewska is a petite woman with a height of 5 feet 4 inches. Top-rated YouTuber, she has brown hair color and blue eyes.

She is of average weight. Her body weighs 50 kg. Her charming smile adds extra beauty to her freckled face with long and straight hair. 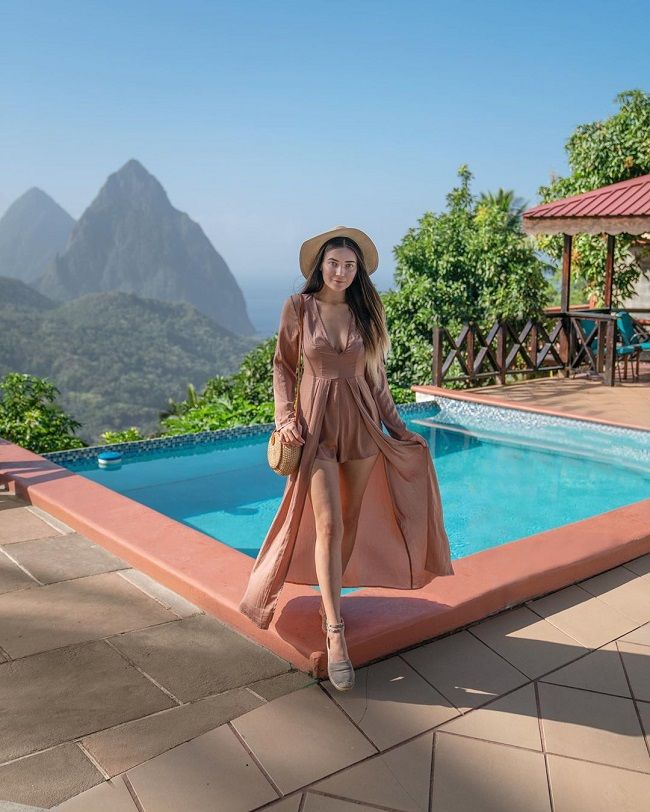