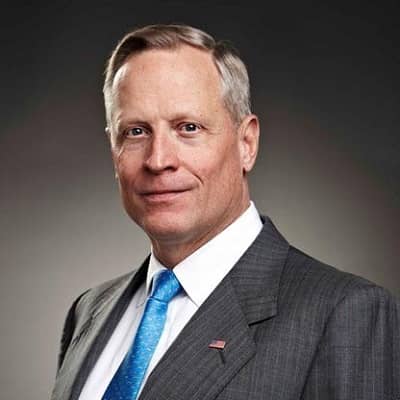 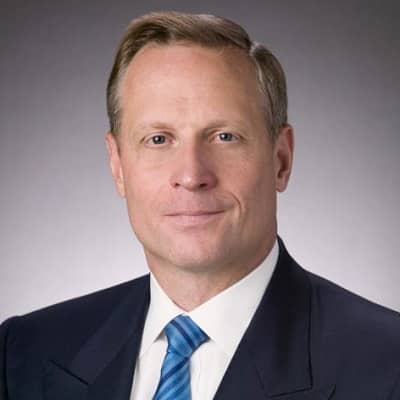 Ross Perot Jr. is a real estate developer and businessman from the United States. Moreover, Ross Perot Jr. recognizes for his development of Alliance, Texas which is an inland port near Dallas–Fort Worth, and making the first circumnavigation of the world in a helicopter at the age of 23.

Ross Perot Jr. was born on the 7th of November 1958, in Dallas, Texas, the United States of America. As of 2022, he is 63 years old and holds American nationality. Likewise, he has a birth sign of Scorpio and believes in Christianity.

He is the son of Ross Perot (father) and Margot Birmingham (mother). Similarly, he grew up with his four siblings; Suzanne Perot McGee, Nancy Perot Mulford, Carolyn Perot Rathjen, and Katherine Perot Reeves. 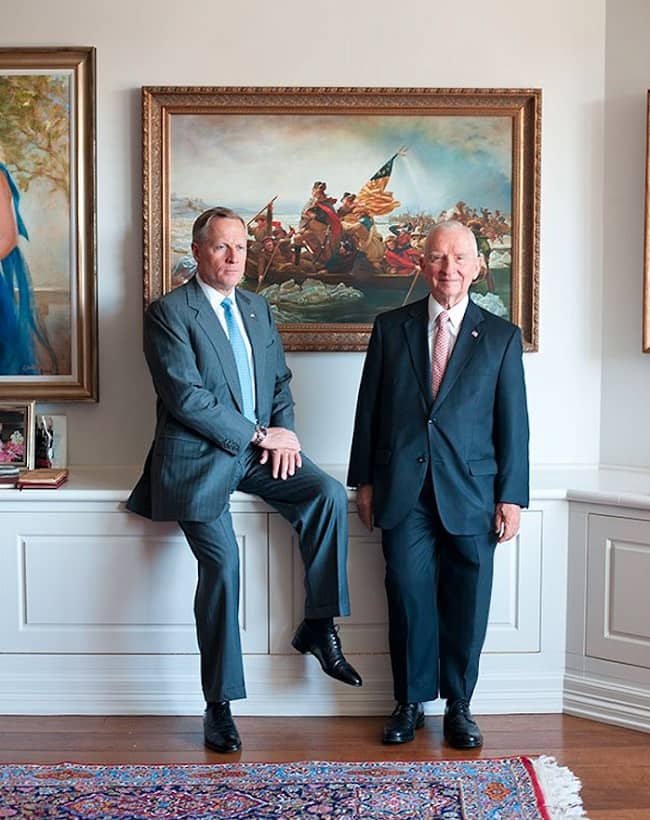 Regarding his academic career, he completed his graduation from Vanderbilt University and he served in the United States Air Force for eight and a half years.

Regarding his professional career start, Ross Perot Jr. co-piloted the first helicopter flight around the world in 1982. He completed the circumnavigation on September 30, 1982, flying a Bell 206 L-1 Long Ranger II.

He is the chairman of The Perot Group, which handles the Perot family’s many real estate, oil and gas, and financial enterprises. Moreover, he is a large real estate developer and the developer of the Fort Worth Alliance Airport. Harvest, a $1 billion, 1,150-acre development in Northlake and Argyle, is being built by Hillwood’s residential division.

Hillwood Communities has begun construction on the 1006.5-acre Pomona development near Manvel, TX, and the 787-acre Union Park development in Little Elm. He was the head of the Texas Governor’s Task Force on Economic Growth from 2002 to 2003.

In March 2007, presidential candidate Mitt Romney, who was running for the Republican Party candidacy, appointed Perot to his Texas finance committee. Perot served on the Dell Inc. Board of Directors.

He is on the Guide IT board of directors. Likewise, he is the Chairman of the US Air Force Memorial Foundation and the EastWest Institute. He is also a trustee of St. Mark’s School of Texas, Southern Methodist University, and Vanderbilt University. 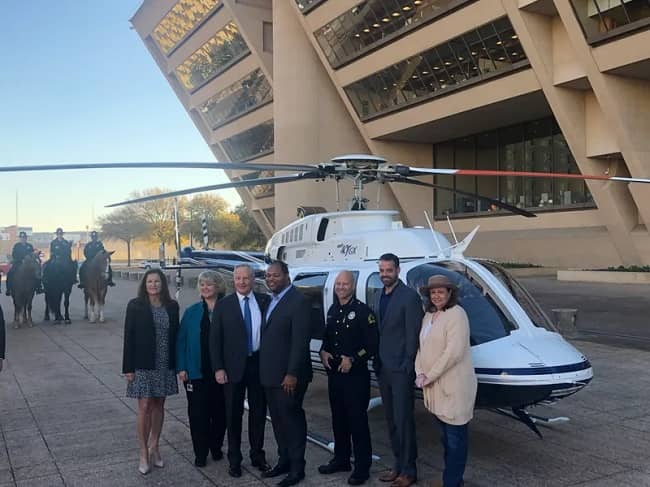 Perot received the Smithsonian Institution’s Langley Gold Medal in 1983. Governor Greg Abbott appointed him to the Strike Force to Open Texas in April 2020, a committee “tasked with finding safe and effective ways to slowly reopen the state” in the middle of the COVID-19 pandemic.

In March 1996, Perot purchased the Dallas Mavericks NBA basketball franchise from original owner Don Carter.  The Mavericks made no more progress on the court during his four-year tenure than they had in Carter’s final seasons, and nowhere near what they would do under his successor, Mark Cuban.

It was reported that he was a basketball newcomer or disinterested in the sport and that he was utilizing his position as a club owner to advance his projects, most notably Victory Park, which was highlighted by the American Airlines Center, which opened in 2001.

He sold the team to Cuban in January 2000, and the team has not had a losing season in the fifteen years since, winning two Western Conference championships and the NBA championship in 2011.

In May 2010, Perot, who retained 5% ownership, sued Cuban, alleging the franchise was insolvent or in imminent danger of insolvency. In a court filing in June 2010, Cuban claimed that Perot was incorrect to demand money to cover losses on the Victory Park real estate project.

The lawsuit was dropped in 2011, in part because Cuban claimed good administration of the team following its recent win in the 2011 NBA Finals. The 5th Circuit Court of Appeals affirmed that ruling on appeal in 2014.

Perot attempted to prohibit Mavericks supporters from using the parking lots he controlled near the American Airlines Center after his initial defeat. Perot and his predecessor Carter’s estate both own a minority ownership in the club.

President Ronald Reagan honor the Gold Medal Award for Extraordinary Service to Perot in 1982. He received the American Academy of Achievement’s Golden Plate Award in 1983. Moreover, he received the Woodrow Wilson Award for Corporate Citizenship in 2007.

Perot was awarded the Secretary of Defense Medal for Outstanding Public Service in 2007. Perot and his father, H. Ross Perot, received the H. Neil Mallon Award from the World Affairs Council – Dallas/Fort Worth in 2008. He was recognized by the Texas Transportation Hall of Honor in 2012. 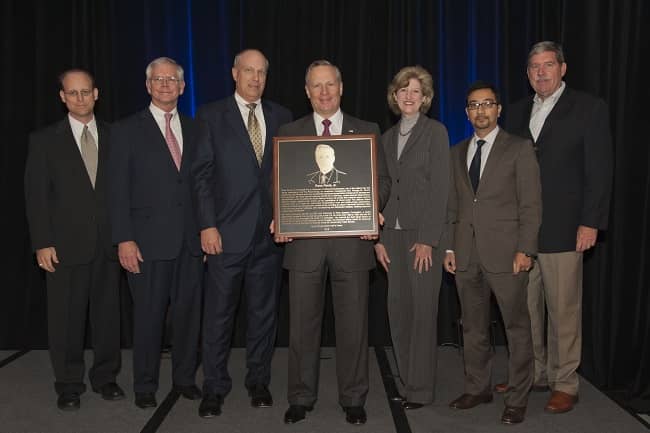 Regarding his net worth, he has a whopping net worth of $3.8 billion as of 2022. He ranks in the 951 positions among the world’s richest people and in Forbes 400, he ranked in the 296 positions.

This American businessman is a married man and married to his wife, Sarah Perot. With the marriage, the couple has 4 children whose names are unknown at the moment. 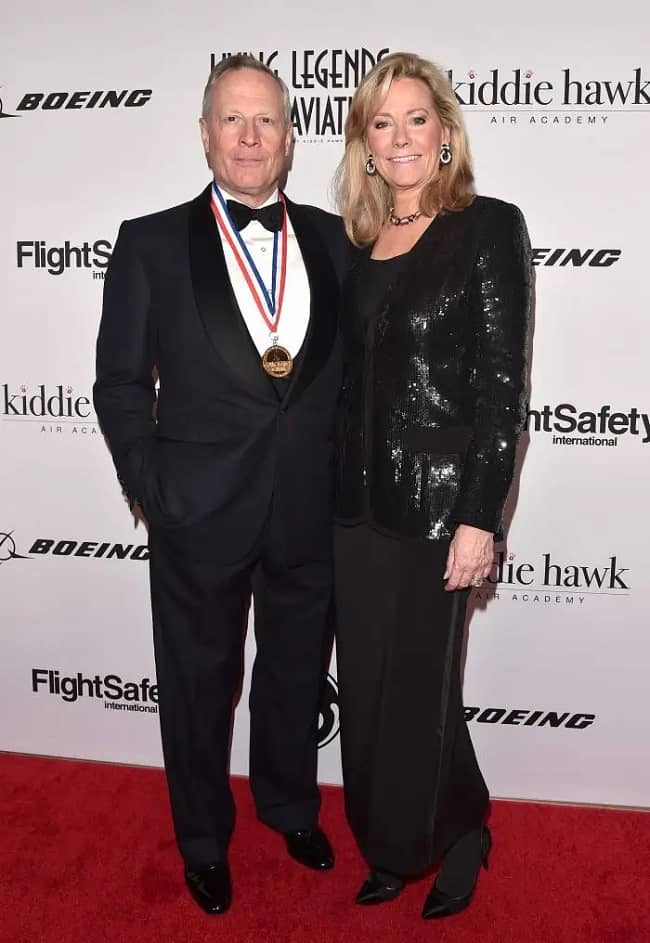 Besides this, there are not many details when it comes to his personal life, married date, and others. Perot has not been a part of controversy or rumors at the time and maintained a safe from such things which may harm his professional.

This American businessman has gray hair with brown eyes color. However, there is no other information available regarding his height, weight, and other body stats.